6 Traditional Cuban Cocktails You Have to Try 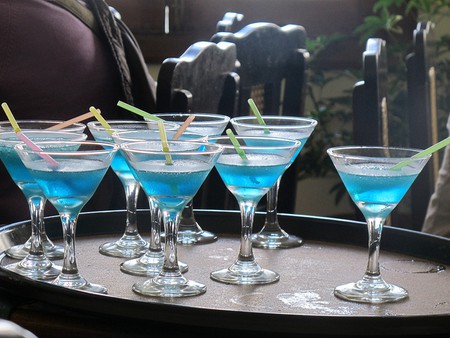 Cuban cocktails are refreshing blends of tropical ingredients and local wisdom that make hot days more bearable using different combinations of rum, sugar, lemon juice, liquor, soda, aromatic herbs, and ice. Even if you’ve had these drinks anywhere else in the world, give our list of the best Cuban cocktails and drinks a go. 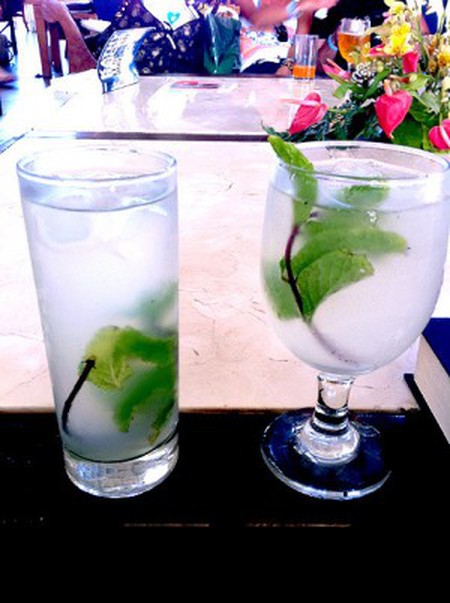 There are different theories about its origins, including one that goes back hundreds of years to before it was called mojito, when people would consume the same ingredients in Havana.

One urban legend credits Ernest Hemingway as playing a part in naming the drink: while describing the recipe to the bar staff at La Bodeguita del Medio, he mispronounced “manojito” (referencing the “mint sprig”) as “mojito.”

One of Ernest Hemingway’s favorite drinks, the daiquiri was invented in the early 20th century near Daiquiri, a small village in eastern Cuba, by an American engineer who worked at a local iron mine. The drink expanded not only to the rest of the country but also to the United States via U.S. troops that had served in Cuba.

“The cradle of the daiquiri” is the motto of one of Havana’s most famous bars, Floridita, where a frozen version of the drink was invented by a Spanish bartender in the 1930s. 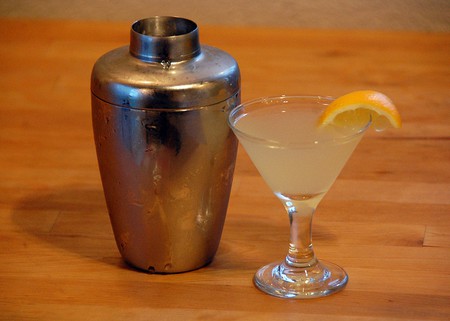 Think of this drink as a simplified Bloody Mary. Unlike our neighbors in Mexico and Central America, most Cubans tend not to like spicy food or sauces, so only a few brave people will drink cubanitos.

The Cuban “rum and coke,” Cuba Libre has been around from the very moment Coca-Cola started shipping its product to Cuba in 1900. The name means “Free Cuba,” referencing Cuba’s newfound independence from Spain.

The drink is sometimes also called Cubata, though usually only when it’s prepared with dark rum. 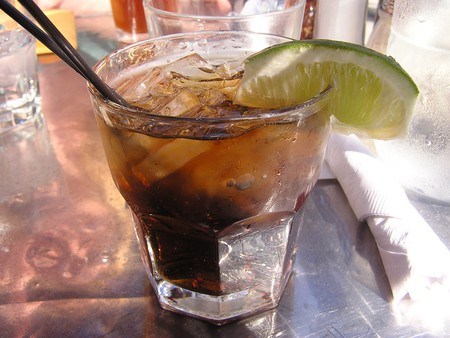 Named in honor of former Cuban President Gerardo Machado (1925–1933), this drink became popular in the 1920s, probably when Machado was still popular—this is the president who gave Cuba the Capitol Building and Central Highway and had promised in his presidential campaign to turn Cuba into “the Switzerland of the Americas.” 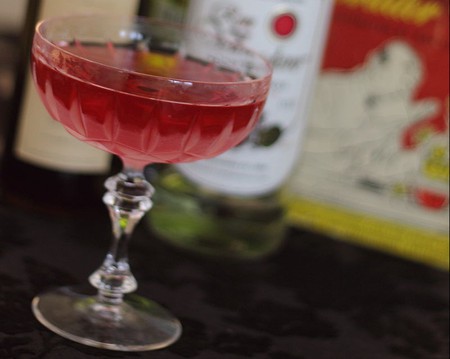 Unlike all of the above, this is not a common cocktail on Cuban bar menus, but bartenders will still prepare one for you (provided you manage to pronounce its tongue-twisting name).

It is the oldest of all these traditional drinks; its origin dates back to Cuban wars of independence against Spain, when Cuban fighters drank it hot to keep warm at night. The cold version is still a popular drink, traditionally served in clay bowls. 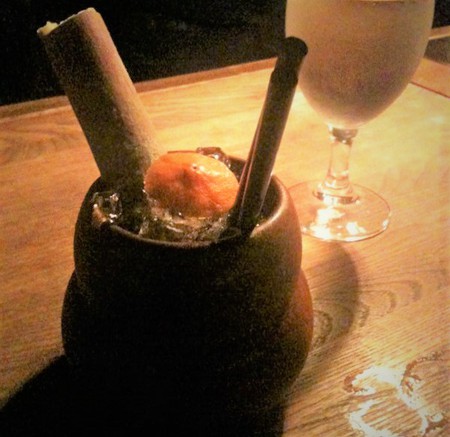 Managed to drink your way through the list? Take a look as out list of 15 Refreshing Summer Cocktails to Make With Lemonade.