Knowing that ‘Barbadian’ is rendered locally as ‘Bajan’ is a vital first step when seeking to understand the language of this Caribbean island. So, the local creole is known as Bajan and the people are Bajans. The quickly spoken Bajan dialect is more heavily influenced by English than many other Caribbean creoles, but can nevertheless be difficult to understand. Here are a few essential phrases to know.

Meaning: ‘What is going on?’ or ‘what are you up to?’. A general question often asked when greeting someone. The phrase is even used by local newspapers when enquiring about a particular matter.

Meaning: ‘You must be joking.’ General expression of disbelief, and title of a local newspaper’s regular blog column discussing local issues.

Meaning: ‘Wow!’ It’s an exclamation of amazement uttered with great enthusiasm and emphasis. Sometimes this is followed by reference to the thing that prompted the exclamation: ‘Cheese on bread, she lookin’ fine’. It’s even possible to buy slogan t-shirts printed with this common phrase. 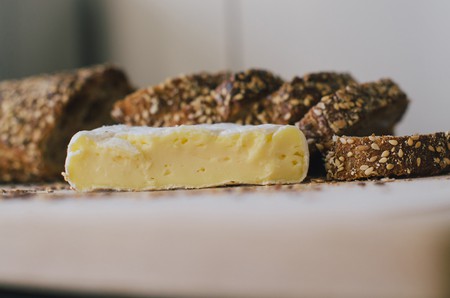 Wuh part you is

Meaning: ‘Where are you?’ The words ‘wuh part’ are used in a number of contexts to mean ‘where’. This is a very commonly used phrase.

Meaning: ‘Bad luck or misfortune rarely gives a warning before striking’; can be used as wise council to ‘be prepared’, but more often uttered after some unforeseen unfortunate event.

Meaning: ‘The more someone shows off, the more visible their faults are.’ This is a local proverb warning against hubris and lack of humility. 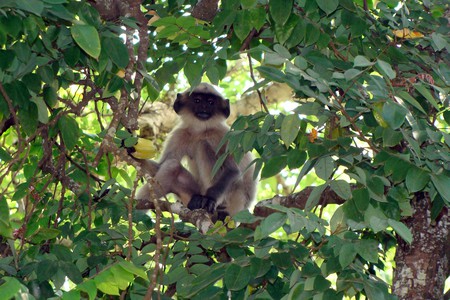 Meaning: ‘He is showing off.’ It’s an interesting variation of the word pompous meaning to be full of grandeur. This phrase is usually used critically, as in English, and often followed with a chuckle.

Meaning: ‘To flirt.’ Can be used to say ‘he/she flam’ as in they are a flirt or are flirting.

Meaning: ‘A girl is so beautiful she looks like sugar-cane liquor which has boiled over the rim of the container.’ This is a wonderfully local expression from an island originally built on the sugar industry. 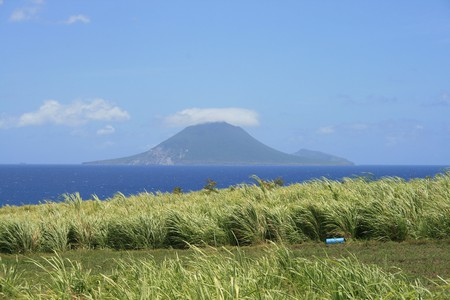 Day is more than one dogname bob

Meaning: ‘Poverty is no excuse for shabbiness.’

Meaning: ‘There is more to this than meets the eye.’ Most cultures have a variation of these wise words. 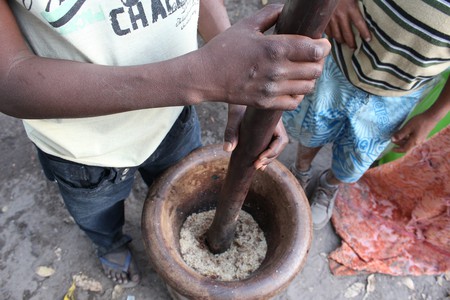 Finally, if that seems like a lot to learn, there are some basic rules that will help in understanding Bajan dialect. Grasp these and it will all start to make sense:

No past tense: e.g. ‘I see he yesterday’ rather than ‘I saw him yesterday’.