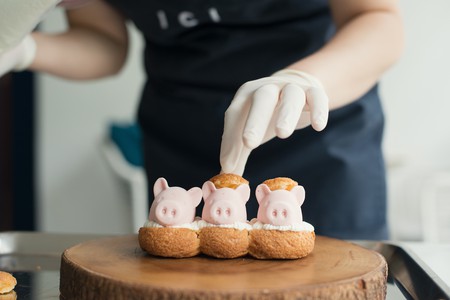 The art at Ici looks so good you could eat it... as a matter of fact, you can | © Austin Bush / Culture Trip
in association with

Chef Arisara ‘Paper’ Chongphanitkul’s colourful café in Bangkok’s Watthana district, Ici, has the feel of a living room. The armchairs are plush and the re-creations of famous artworks on the walls playful; windows look out over a tranquil, leafy courtyard. It’s whimsical yet tasteful, the perfect match for Chef Paper’s sugary creations.

“I want Ici to be a place for people to come and eat dessert and feel happy,” says Paper. 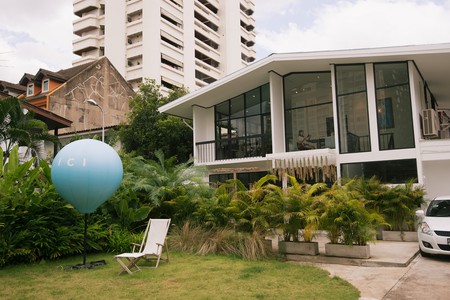 It’s a simple concept that’s proven successful. The reservation-only restaurant has been a hit since it opened, thanks in no small part to Paper’s pastry-making credentials. After training as a pastry chef in France, Paper made a name for herself creating inventive desserts at some of Bangkok’s most renowned fine-dining restaurants, including Issaya Siamese Club. Wanting to invest her talent in a venture of her own, she opened Ici, where her fanciful desserts fuse Thai ingredients, such as lemongrass and coconut, with the craft of the patissier. 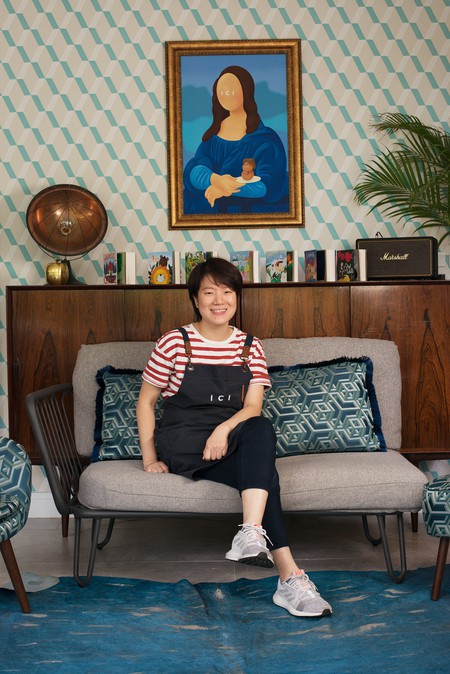 The Bangkok-born chef credits her passion for pastry making to her first taste of crème brûlée, which she had during a seven-month stint as an exchange student in France.

“It was hard at first when I got there because I didn’t understand anything they said. Every day I’d go to school and come home feeling I’d failed,” Paper recalls. “But one day, I got to eat dessert in a restaurant. It was raining hard; it was dark. I felt I’d failed. Better find something to eat!” 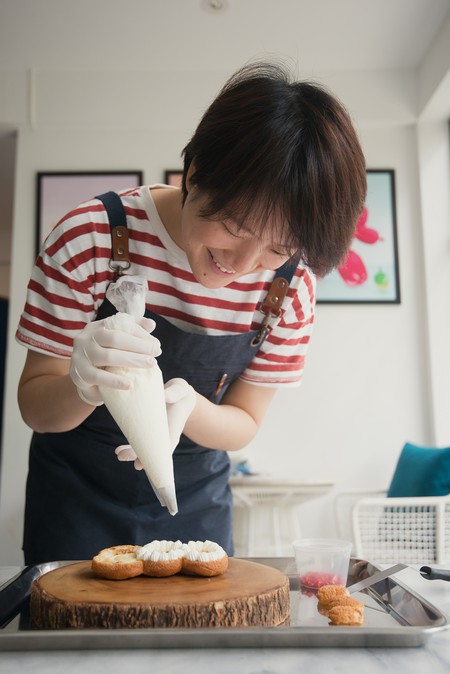 The crème brûlée she ordered ignited a passion that would turn into a life-long career. “The top was crunchy and hot and the bottom was cold, soft and fragrant,” she remembers. “When I tasted those things together, I thought, yeah – this is why I came to France.”

Paper’s intricately designed desserts are a testament to the technique and artistry she learned during her training in Europe, as well as a way for her to champion the versatile flavours of her home country. 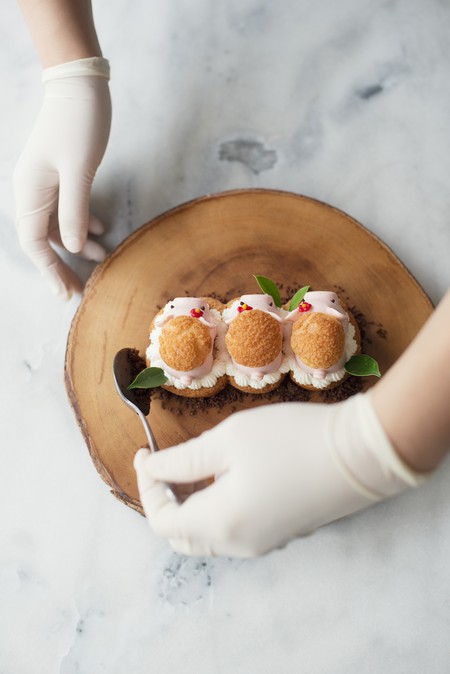 For Paper, working with Thai ingredients in her extravagant desserts is a way for her to remind people of the value of local flavours | © Austin Bush / Culture Trip

“When I came back, I wanted to use that Thai feeling, that Thai twist, in my dessert,” she says. “I felt that Thais thought Thai ingredients were unimportant, cheap and lacked value. But putting them in my desserts made people realise there’s more to them.”