Traditional Foods to Eat During Moon Festival in Taiwan 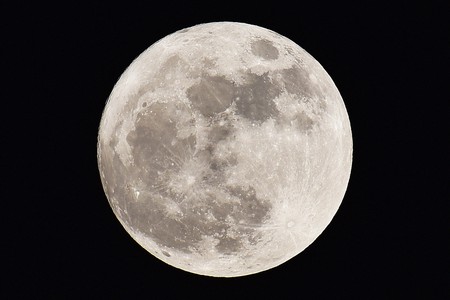 The Mid-Autumn Festival is one of Taiwan’s most popular holidays, when families reunite for a meal, and kids gather around to hear tales of the lady in the moon. Also known as Moon Festival, there are many traditions both old and new associated with the holiday. But no festival in Taiwan would be complete without food, and Moon Festival is no different.

The clue is in the name. Moon cakes serve one purpose and one purpose only: to celebrate Moon Festival. There are many variations of this ever popular treat with the traditional being a thick pastry with a red bean filling.

Other variations of the moon cake (which may look slightly different) are made with a flaky, soft pastry and contain either a green bean or dry egg yolk filling. Although neither of these is what you would call a moon cake, it’s not uncommon to find them in moon cake boxes alongside their traditional counterparts.

In recent years, bakeries have become even more adventurous with the moon cake. You can now find them in practically any flavor under the sun, and Häagen-Dazs has even made their own ice-cream version, which is extremely popular if a little different.

Many companies in Taiwan will buy boxes of moon cakes and hand them out to their clients, employees, and customers. So it’s not unusual for a typical household to have a few boxes to get through over the holiday. 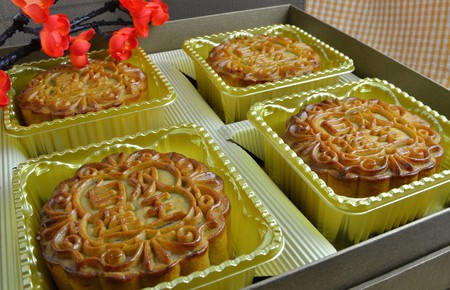 This fruit is important during Moon Festival more for its skin than as a dish to eat. As the legend goes, children that wear hats made of pomelo peel will be more noticeable to Chang’e, the lady in the moon. Apparently, the pomelo was her favorite fruit, and if she spots a child wearing a pomelo hat, she may bless them with good fortune for the year.

Making the hats is a fun activity in which the whole family can get involved, and once you’ve peeled the pomelo, well, you might as well eat the fruit. Again, like moon cakes, pomelos are a common gift during Moon Festival, and there are only so many hats you can make. So people have also taken to decorating their pomelos just for fun.

Happy Moon Festival! What do you think of our pomelo pigs?

Anything on the barbecue

While moon cakes and pomelos are quite traditional, a more recent addition to the holiday’s customary foods sees families spend the night under the moon enjoying a barbecue.

What started as an advertising campaign for a local barbecue sauce manufacturer ended up as a custom in which the entire nation now takes part. Take a walk down the street on the night of Moon Festival, and you’ll find the entire neighborhood out in force, eating and drinking and enjoying being outside. As far as marketing ploys by private companies go, it’s one of the better ones that has brought communities and families together.

Meat sales go through the roof in the lead-up to Moon Festival, as people buy up anything that they can put on a barbecue. And as you’d expect in Taiwan, nothing goes to waste, so any food that’s left over simply has to be finished. Don’t be surprised to see people playing rock, paper, scissors, with the loser having to finish certain items on the grill. 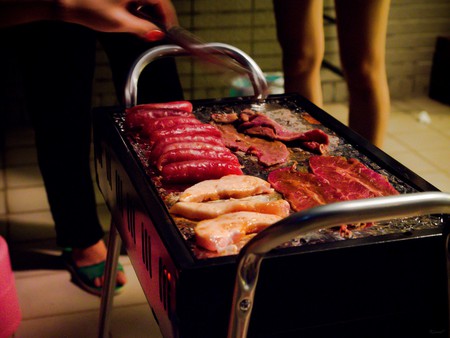 If you find yourself invited to a barbecue for Moon Festival, make sure to bring something for the grill or, failing that, bring along some drinks. It’s probably best not to bring any pomelos. You can only have so many pomelos!