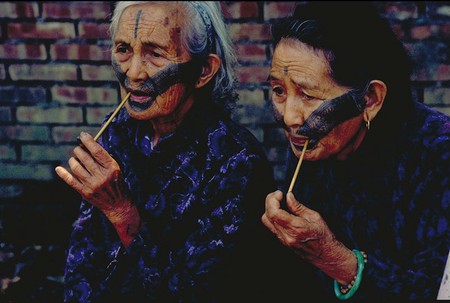 The Atayal are one of the most recognizable tribes in Taiwan due to their facial tattoos, and with a population of over 91,000, they are the second largest minority on the island, living in a number of its national parks. Once famed and feared by other tribes as notorious headhunters, the tribe’s legends are interesting, to say the least. But perhaps the most significant is the story of their birth …

The Atayal believe that heaven and earth started as a giant rock on their sacred mountain ‘Papakwaka’, known as Dabajian Mountain today. The legend goes that two people were born of the rock and as they came into the world together, they were, therefore, brother and sister. 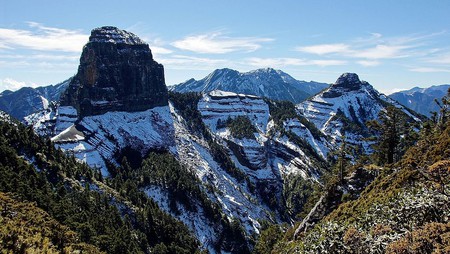 The two lived happily on the mountain, learning the skills required to survive, and indeed thrive, in their surroundings. However, as time went by the sister started to worry about the future. She could see that they were both ageing and wondered what would happen if one of them were to die.

She talked to her brother of this, but he told her not to worry, yet she continued to insist that the fate of the human race was at stake and that they should take the necessary steps to provide a future for mankind. She wanted to marry and have children, but although he wasn’t aware of how he knew, her brother was sure that this relationship was morally wrong.

After having her advances rejected, the sister decided that a little deception was required. So one day she informed her brother that the next morning a woman would be waiting for him at the foot of the mountain. She explained that this was great news as he was free to marry this woman and so preserve the future of the human race. Her brother believed her and agreed to meet this mysterious woman the following day

The next morning the sister went to the foot of the mountain and disguised herself by rubbing some ash on her face. When her brother arrived, he was so overjoyed at the prospect of getting married that he failed to recognize his sister. They became a couple and so the future of mankind was assured. The children and their children’s children became the Atayal tribe that we know today. 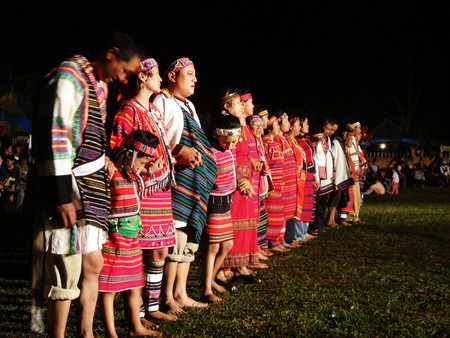 It’s a beautiful story, and although there are a number of slight variations to the tale depending on the storyteller, this is still considered one of the Atayal’s most important folk tales.