Made in Taiwan: The Island of Innovation 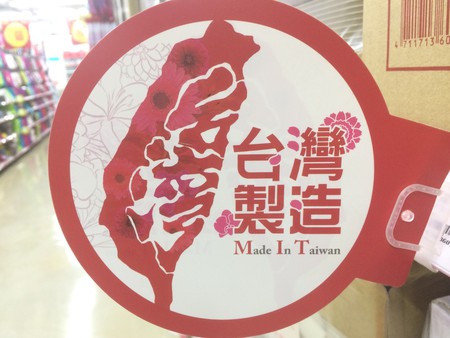 Made in Taiwan | © Ciaran McEneaney

Taiwan, famous for its delicious cuisine, beautiful religious sites, bustling night markets, and Giant bikes. Yes, that’s right Taiwan is the home of one of the world’s biggest producers of bikes, but that’s not all. Here are a few of the lesser known products that the Taiwanese make so well.

One of the largest drum manufacturers in the world is the japan-based Pearl Corporation, but the majority of their drums are made in Taiwan. In fact, many Pearl drum kit owners maintain that the “Made in Taiwan” badge is the sign of a quality kit. 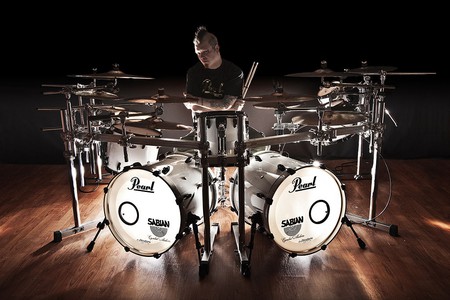 Legendary bike manufacturer Giant is, in fact, Taiwanese, and the local obsession with cycling drove the company to deliver extremely high quality bikes which are now sold across the globe. But it’s not the only bike manufacturer currently exporting its products. Merida, Velocite Bikes and Pacific Cycles are all taking their own, not too small piece, of the world’s cycling pie.

Taiwan is home to two of the world’s largest laptop manufacturers, Acer and Asus, and since the dawn of foldable computers, these two have enjoyed huge success in the international market. There are several other local manufacturers of laptops but MSI and BenQ, while considerably smaller than their counterparts, are the most notable. 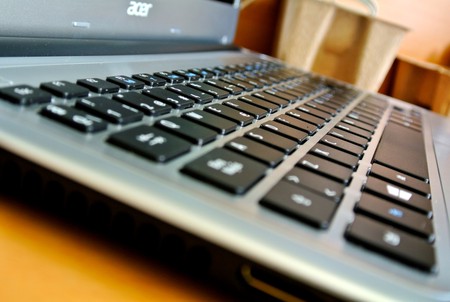 Electronic components are huge in Taiwan, and the island exports massive numbers of parts for various smartphone manufacturers around the world including Apple. And while Acer and Asus have ventured into this market with limited success, HTC have (as they put it) been quietly brilliant with their efforts.

The huge number of scooters, cars and trucks on the roads of Taiwan, and those bike companies we mentioned, probably account for a great deal of the local tire industry’s income but Taiwanese tires are also popular abroad. Federal Tires and Kenda Tires are just two of the local companies that ship to a variety of global customers.

It should come as no real surprise that a region with well over 10 million registered scooters would be quite good at making two-wheeled transport. And the Taiwanese are masters of the scooter. One of the largest companies Kymco exports to more than 80 countries across the globe. 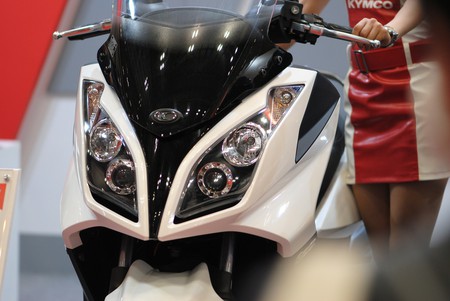