How to Celebrate Double Tenth Day like a Taiwanese Local 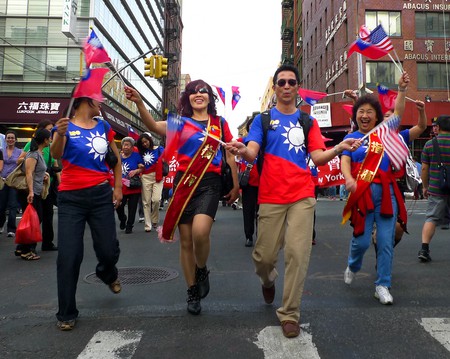 The tenth of October or, as it is more commonly known “double ten”, is a holiday in Taiwan which commemorates the start of the 1911 Wuchang Uprising in China. It is a day when Taiwanese pride takes precedence over everything else, and Taiwanese people both at home and abroad celebrate. And like holidays around the world, there’s always something interesting to do.

A huge celebration parade takes place in front of the presidential palace, with thousands of people flocking to the capital to catch a glimpse of the event. Foreign diplomats and dignitaries sit alongside the president on a viewing stand, as people taking part in the parade pass by and often stop to perform.

The parade also includes a show of military might with tanks, armored personnel carriers, and various other military vehicles on display. The air force also gets involved with jets screaming overhead and skydivers landing on designated spots in front of the president.

While there’s a large boulevard in front of the palace, it’s often too crowded especially for the elderly or those with small children. Many will enjoy the early morning parade from the comfort of their own homes as practically all the news channels (and there are quite a few) will show the proceedings live.

The fireworks displays on double ten are events that dwarf the Taipei 101 New Year’s events for sheer size and volume. They are a sight to behold and each year they take place in a different location around the country.

In recent years the fireworks displays were canceled as a mark of respect for people that lost their lives first in the 2015 Kaohsiung gas explosion, and then the following year in the deadly Tainan earthquake. 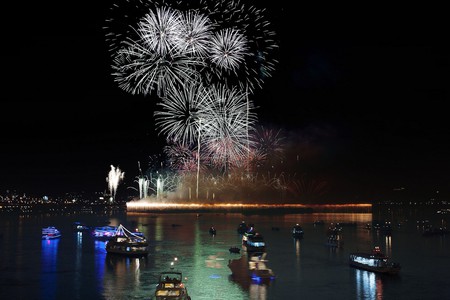 Whether it’s to Sun Moon Lake, one of the many beaches, or Taiwan’s beautiful national parks, the holiday is a time that people love to get away for a few days. The hotels are packed, and all the most popular tourist spots are full of locals as the holiday mood takes over the region.

Take care though if traveling as train tickets, and sometimes even bus tickets, are often sold out during the holiday. So if planning trip, it’s best to plan well ahead of time. 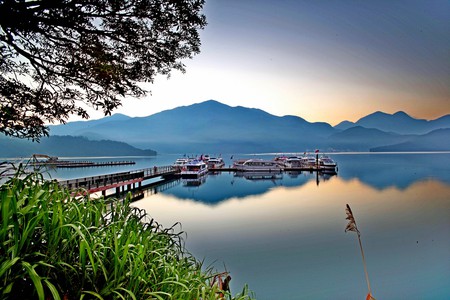