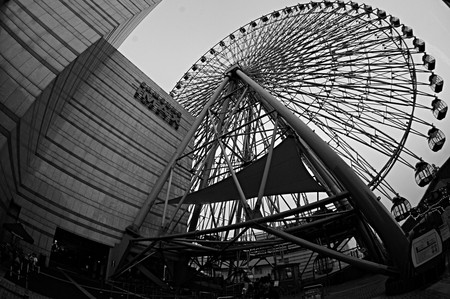 The Taiwanese Cinema industry underwent a transformation in the 1980s in response to the burgeoning popularity of Hong Kong cinema. As Anya Kordecki relates, a New Wave of directors emerged who made socially conscious art house films which placed an unflinching eye on Taiwanese society and culture, and successfully put Taiwanese cinema on the map.

In 1980, Taiwanese cinema began to struggle due to competition from Hong Kong films and the convenience of home videos. In order to boost the industry, the Central Motion Picture Corporation (CMPC) started a project to support new Taiwanese directors. This began the rejuvenation of Taiwanese cinema known as the New Wave. New Wave films were known for their realistic depiction of life, which was a contrast to the melodramas or kung-fu action that were more common in the decades before. New Wave film also aimed to portray realistic tales of life in Taiwan. The emphasis on realism led to the comparison between these films and films of the Italian Neorealism movement. 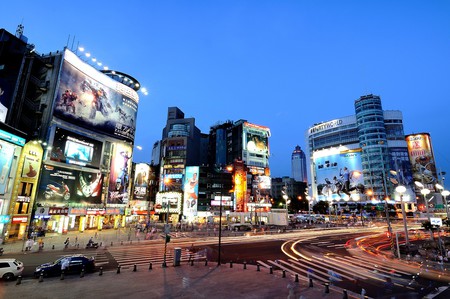 One of the most important figures in the New Wave was Hou Hsiao-Hsien. Hou’s style is generally very simple, using long takes with minimal camera movement and focusing on dramatic events in history and their effects on the lives of small groups of characters. He encouraged his cast members to improvise and react in naturalistic and understated ways.

His film, A City of Sadness (1989), is a historical drama set in the late 1940s during the ‘White Terror’. The film centersround a family affected by the clash between the local Taiwanese and the newly arrived Chinese Nationalist government after World War II. It was groundbreaking as it was the first film to deal openly with events that had catastrophic effects on thousands of Taiwanese people. This film was the first Chinese-language film to win the Golden Lion award at the Venice Film Festival. 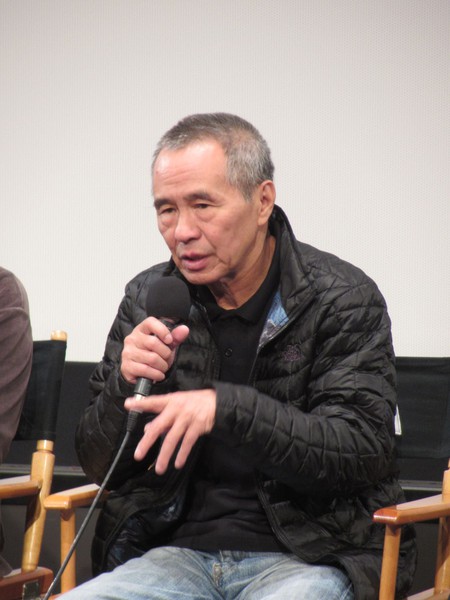 Another key figure in the New Wave was Edward Yang, one of the four directors involved with the film In Our Time (1982), which was the first film to be supported by the CMPC under the label New Wave. One of Yang’s early masterpieces was his 1985 film Taipei Story, for which he cast fellow filmmaker Hou Hsiao-Hsien as the lead character. The film is an unflinching look at the middle-class of Taiwan.

Yang’s films often focus on the conflict between modern and traditional values. He considered his films to be art and did not create them for commercial reasons. Other than his film Yi Yi (2000), much of his work is exceptionally difficult to find and he has resisted commercial distribution due to his stance on commercialism and greed in the arts.

In 1990, the New Wave filmmakers gave way to what is sometimes called the Second New Wave. These were less focussed on realism but were still committed to portraying a uniquely Taiwanese perspective.

Ang Lee is the most recognized director from the Second Wave. He was born in 1954 in Chaochou in Pintung to Chinese parents. He became interested in performance art and after mandatory military service he went to America to study for a BA in theater.

His wife, a molecular biologist, became the breadwinner and supported him so he could pursue his interest in film. In 1990, Lee submitted two screenplays ‘Pushing Hands’ and ‘The Wedding Banquet’, which focused on the lives of Chinese Americans.

In 1995 he returned to Taiwan to make Eat Drink Man Woman and then later that year came to England to make Sense and Sensibility. Sense and Sensibility was his first film to achieve international acclaim. He said that, ‘In some ways I probably know that nineteenth century world better than English people today, because I grew up with one foot still in that feudal society. Of course, the dry sense of humor, the sense of decorum, the social code is different. But the essence of social repression against free will – I grew up with that.’

In 2000, Crouching Tiger, Hidden Dragon earned him his first Oscar nomination for best director, which he then won for Brokeback Mountain in 2005. Ang Lee is known for his very diverse work but also for his recurring themes of alienation, marginalization and repression. His earlier work also heavily focused on the clash between traditions and modernity. 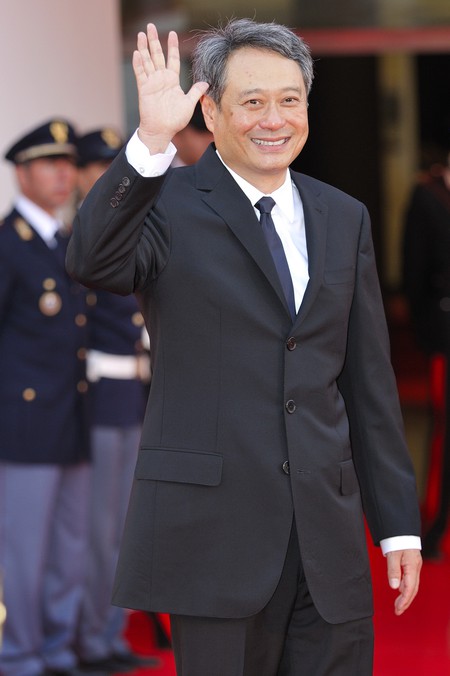 Tsai Ming Liang, while less known internationally, is one of the most celebrated directors from the Second New Wave. Tsai is of Chinese ethnic background, but was born in Malaysia. He moved to Taipei, Taiwan when he was 20. He says that this had ‘a huge impact on [his] mind and psyche,’ which possibly influenced his work. ‘Even today, I feel I belong neither to Taiwan nor to Malaysia. In a sense, I can go anywhere I want and fit in, but I never feel that sense of belonging.’

His film Vive L’Amour (1994) has little dialogue to reflect its theme of urban alienation. It follows three people, who through different events find themselves in the same apartment in Taipei. Tsai’s films have won many film festival awards and have achieved worldwide acclaim. 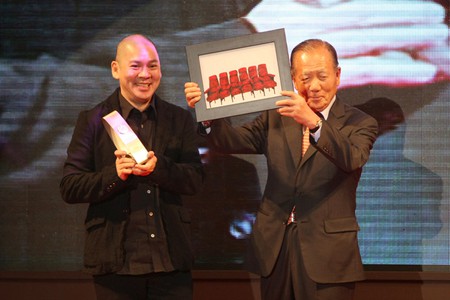