A Tour of Taiwan's Film Locations 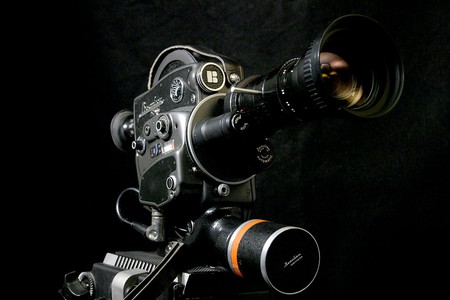 Everyone knows Taiwan’s favorite son Ang Lee, but it’s a little known fact that his native Taiwan has been the backdrop for quite a few major film productions. From high octane Luc Besson action flicks, to Martin Scorsese’s latest offering, Taiwan is becoming Hollywood’s go-to island for location shooting. So for all those film buffs out there, here are the locations of the most famous productions shot in Taiwan.

The Hotel Regent on Zhongshan North Road was the setting for the first half of Luc Besson’s action-packed film and is prominent throughout Scarlett Johansson’s time in Taipei. However, those with an interest in visiting the site of her assassination of a Korean mob boss will have to book the penthouse for a not insubstantial nightly rate.

Aside from Lucy’s apartment which we only see the inside of, there’s the Tri-Service General Hospital where she has drugs removed from her body. Not much of a location, but for the really avid fan it’s pretty easy to jump in a taxi and take a photo by the hospital sign. 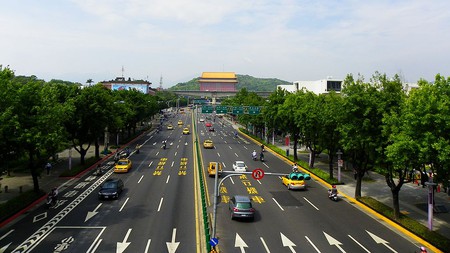 The majority of Ang Lee’s blockbuster hit was filmed in Taiwan over a five and a half month period. Many of the animals in the movies were actually residents of Taipei Zoo and having no training they were mostly enticed into the right positions with the promise of food.

Much of the movie is based at sea, and this was also shot on location in Taiwan in an abandoned airport. Shuinan Airport is now a business park, and it was here that the crew built the world’s largest wave pool in order to shoot the ocean scene 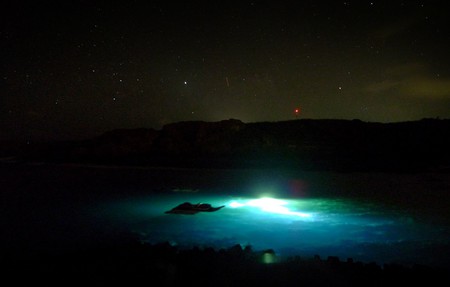 Martin Scorsese’s latest film, although set in Japan, was shot entirely in Taiwan on the recommendation of his friend Ang Lee. Yet another national park is the setting for a movie as Yangmingshan is the backdrop for much of the film. The hot springs of Beitou are used to great effect, as is the mountainous scenery of the park.

Heading further away from Taipei, the crew then chose the hiking area between Jinguashih to Shuangxi for a number of scenes of Andrew Garfield’s character walking through the hills.

The later scenes in the film see the crew take advantage of the incredible natural beauty of Hualien’s Taroko Gorge, but the exact locations for the filming in this massive national park are unknown. 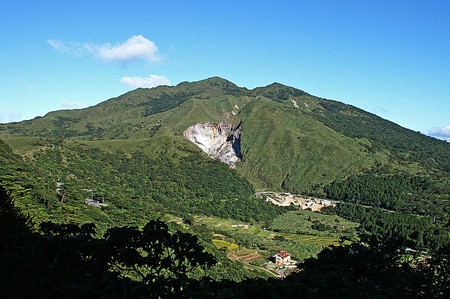