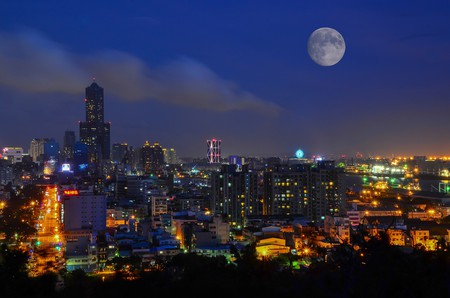 Moon Festival which is also known as the Mid-Autumn Festival is a wonderful day of family celebration in Taiwan. This harvest festival is one of the most popular events of the year. As Taiwan is a region steeped in tradition, it should come as no surprise that the Moon Festival has its fair share of customs, both old and new.

Mooncakes are without a doubt the most important aspect of the Mid-Autumn Festival, and each year people will queue for hours to buy their favorites. From the traditional pork flavor to the sweeter ice cream variations of more recent years, mooncakes come with all kinds of delicious goodness inside. The shape is always the same; round to symbolize both the full moon and the gathering of family. 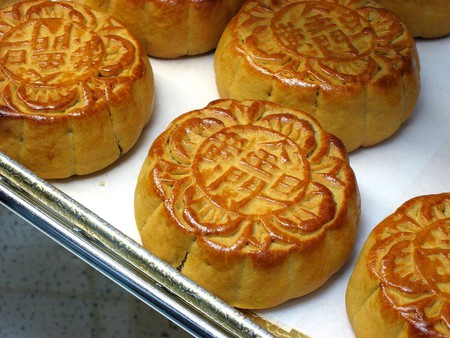 Tell stories about the moon

Children love stories, and the Mid-Autumn Festival offers Taiwanese parents the perfect chance to tell two much-loved tales about the moon. The first is of Chang’e, the Moon Goddess of Immortality, who after drinking an elixir giving her everlasting life decided to live on the moon. The other story also involves Chang’e but is based on her companion, the rabbit in the moon. When children look closely at the moon, they can see markings which resemble the rabbit in the story adding a sprinkle of magic to this particular tale.

Barbecue in the moonlight

A fairly recent tradition, this particular custom was in fact started by a local barbecue sauce manufacturer. In a genius move by their marketing department, the company ran a series of ads encouraging people to barbecue during Moon Festival. Of course, all they wanted to do was sell some barbecue sauce, but they inadvertently started a tradition that spread like wildfire throughout the region. Now, for many, the day cannot pass without firing up the barbecue and enjoying the moon which leads nicely to our next tradition. 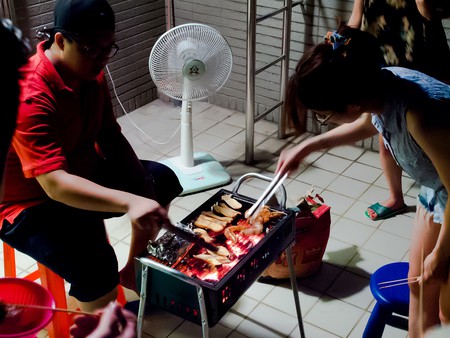 An obvious one but a tradition nonetheless. Once the weather is fine, and the sky is clear, a bit of moon gazing is just the ticket for the Mid-Autumn Festival. Many residents of Taipei will head for their closest (and one of the island’s most beautiful national parks), Yangmingshan to admire the moon. Alongside Elephant Mountain near Taipei 101, Yangmingshan is one of the best places near Taipei to enjoy a view of the night sky that is unpolluted by the city’s lights.

This wonderfully large citrus fruit is not only delicious but wearing its peel as a hat during Moon Festival is said to bring good fortune. The older generation believed that Chang’e, the lady in the moon, would have a better view of children wearing these hats made from her favorite fruit and so answer their prayers. These days it’s just a fun activity for kids and part and parcel of the festival. 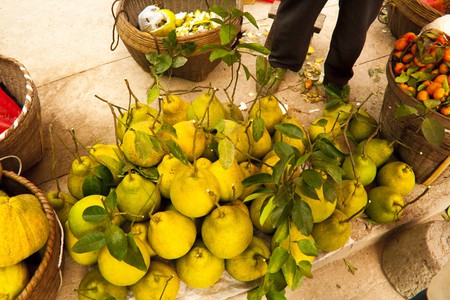