Why Your Next Small Group Holiday Should Be in Sri Lanka 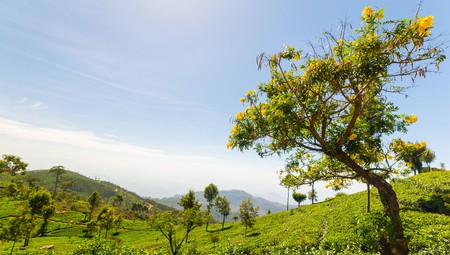 Sri Lanka is a welcoming destination, especially for small groups. 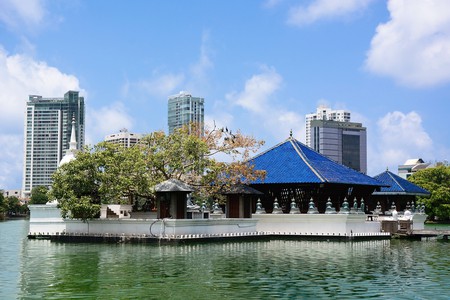 Gangarama Temple was built in the 19th century

To get a flavour of Sri Lanka, weave through the capital, Colombo, by open-top Jeep. Sometimes referred to as the Garden City of the East, the capital is home to marketplaces, colonial buildings and temples, including the Gangarama Buddhist Temple. Once you’ve finished sightseeing on wheels, finish your tour with a sunset stroll along the Galle Face Drive promenade. 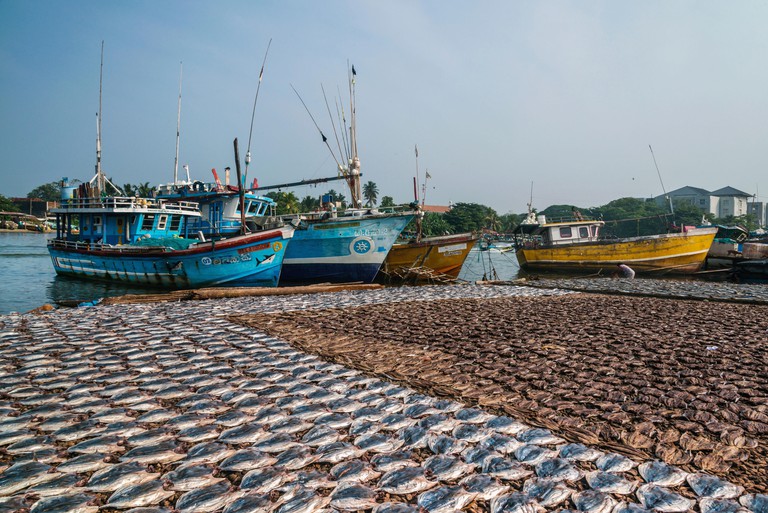 Visit the Negombo Fish Market Complex on a weekend to pick up a bargain | © Images & Stories / Alamy Stock Photo
Negombo is a city less than an hour from Colombo that is home to a buzzing fish market, right on the beach. Fishermen sell their catch here from huge nets – and they’re never short of business on hectic weekday mornings. To grab a bargain, head to the market on a weekend when it’s less crowded.
Open In Google Maps
Kamachchode Negombo, Western Province, Sri Lanka
+94777260063
Give us feedback 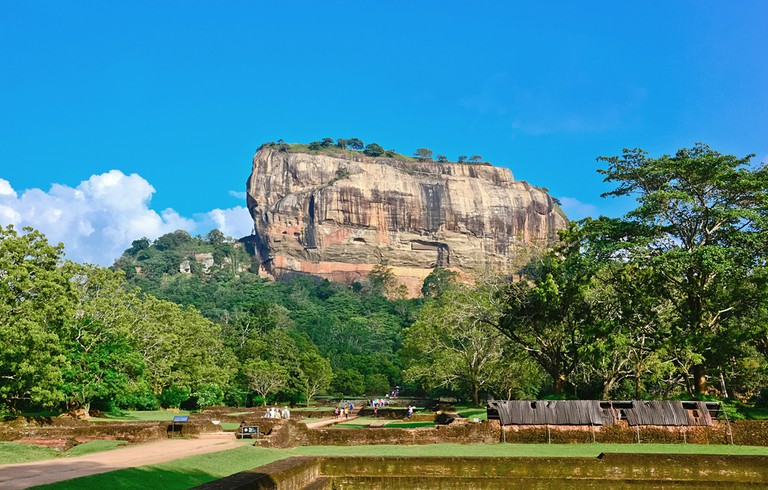 Based near the town of Dambulla, this ancient rock fortress promises an unforgettable experience. Motivate everyone in your small group to make it to the summit. Even on the hottest of days, the view is well worth the climb. At more than 180 metres high, this revered site in the country’s Central Province was once the location of a royal palace. Sigiriya Rock’s staircase is still covered in detailed frescoes depicting mysterious ladies. After the climb, sip a lemonade while walking through the manicured gardens with your group.

Open In Google Maps
Sigiriya, Sri Lanka
Give us feedback 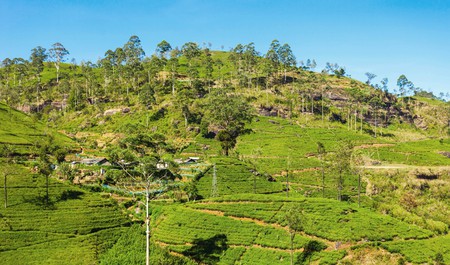 Ceylon tea is an integral part of life in parts of Sri Lanka. Master the art of choosing young leaves by visiting a plantation in Nuwara Eliya and picking your own plants. They often have lovely courtyards for an afternoon tea break, too. Gather the group and savour the flavours of simple, sophisticated hot teas in delicate china cups. 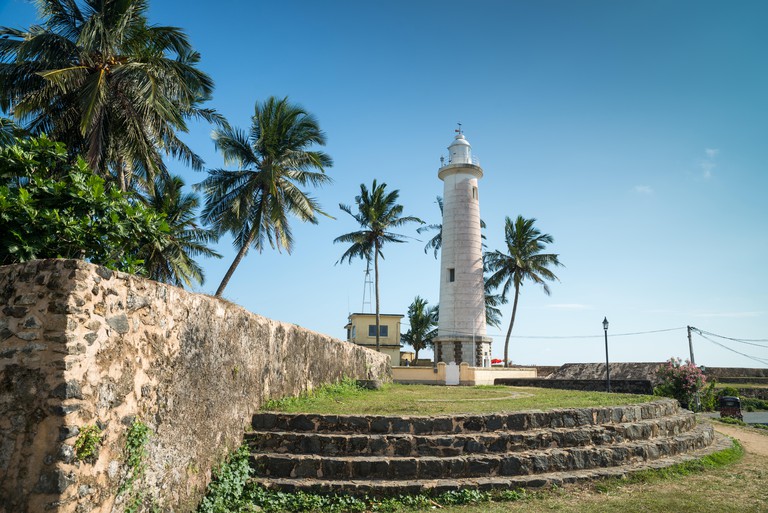 There are eight UNESCO World Heritage sites in Sri Lanka, including the ancient cities of Sigiriya and Polonnaruwa, and the old town of Galle. In Polonnaruwa, you can take a group trip to see palace ruins, stupas and Buddha rock sculptures. Galle’s blend of South Asian and European influences is evident in its architecture, with the Old Gate, the Old Dutch Hospital and Zwart Fort particular highlights. After visiting a few of the 400 places of historical importance in Galle Fort town, explore the area’s burgeoning foodie scene, which includes juice bars and upscale seafood restaurants.

Open In Google Maps
Galle, 80000, Sri Lanka
Give us feedback

Small Group Touring Co. embraces people and culture through travel. Discover how to book your next small group tour in Sri Lanka.