The Top 7 National Parks to Visit in Sri Lanka 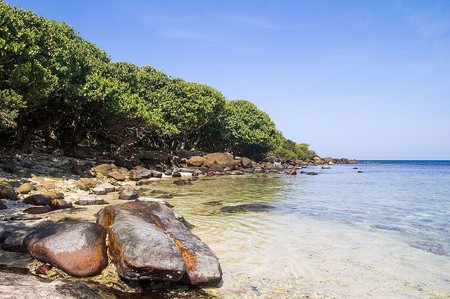 Sri Lanka is a natural wonderland with beaches, mountains, forests, jungles, leopards, peacocks, waterfalls and 26 national parks. Sri Lanka is a favourite destination with hikers, surfers, birdwatchers and wildlife photographers. Read on to find out about the top seven national parks in Sri Lanka.

Yala National Park is the most famous and well known on the island. Yala is leopard country, the animals roam freely in the bush along with elephants, peacocks and hundreds of birds and animals. There are five sectors and two are open to the public. Yala was named a National Park in 1938 and a wildlife sanctuary in 1900. Yala National Park is located southeast of Colombo and extends from the coast to the jungle. 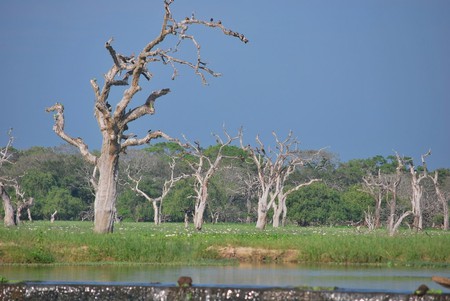 Wilpattu is located north of Colombo close to the city of Anuradhapura. The park is famous for the tanks (rainwater reservoirs) that are all around the area and are the lifeline of the birds in the park. It’s believed that ancient Sinhalese royalty used to live in the area thousands of years ago. Wilpattu was named a national park in 1938 and nowadays is full of wildlife safari visitors. Visitors can visit for the day or stay overnight in a tented camp. 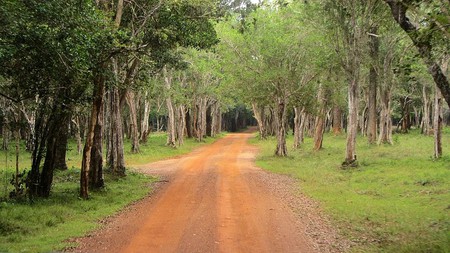 Minneriya National Park is home to “the gathering”, a rainwater tank that is the largest elephant meeting place in all of Asia. Located northeast of Colombo in the north central plains, the closest city is Polonaruwa. The best way to visit Minneriya is to camp there in one of the tented camps. There are lots of jeep safaris that go out every day. Minneriya was named a national park in 1997. 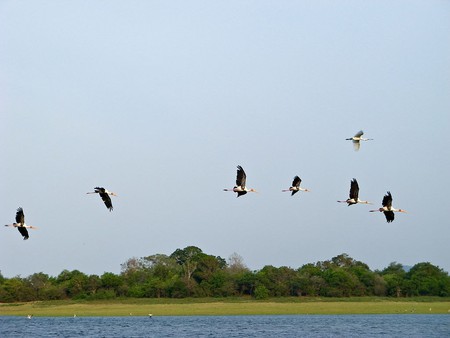 Horton Plains is the highest altitude national park in Sri Lanka, and was named a national park in 1988. Located about 2000 meters above sea level, Horton Plains is a great place for trekking and hiking. The famous trek to World’s End is one of the most memorable on the island. The trail goes from the entrance of Horton Plains, through forests, over rivers, by waterfalls and through bush plains until you reach World’s End, a dropoff overlooking the valley below. 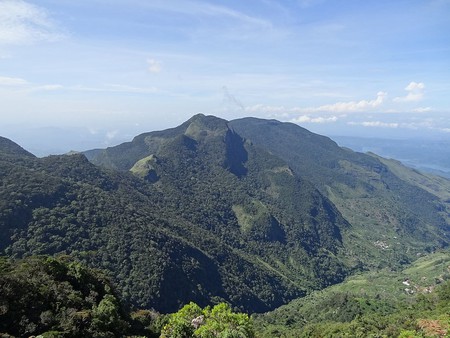 The Sinharaja Forest Reserve has been a national park since 1978 and also a UNESCO World Heritage Site. Sinharaja is the last area on the island with primary tropical rainforest. The Sinharaja Forest Reserve is home to 50% of all of Sri Lanka’s endemic species of mammals and butterflies. There is also many of the islands native reptiles and insects. Not to mention a lot of rare amphibians. 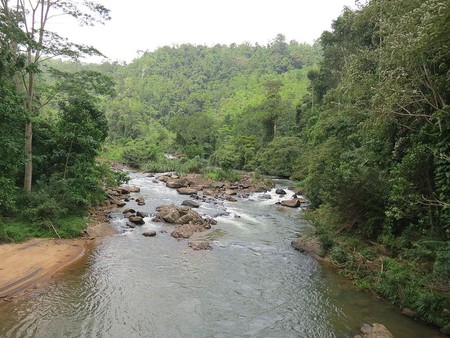 Pigeon Island is one of the only two marine national parks and a paradise for scuba divers. Two kilometres off the coast of Trincomalee on the east coast are two islands ruled by thousands of rock pigeons. The last of the preserved coral reefs are around the double island terrain of Pigeon Island. The islands were named a sanctuary in 1963 and then updated to national park status in 2003. The best time of the year to visit Pigeon Island is between April and September. 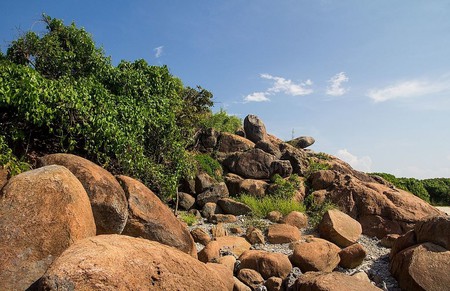 Gal Oya is one of the least exploited national parks in the south of Sri Lanka. The one special attraction in Gal Oya is the large tank, the man-made rainwater lake called Senanayake Samudraya. Visitors can take a boat to the centre of the lake and have a picnic on the island. Visitors can also meet the Veda tribe members that still live and hunt in the area. 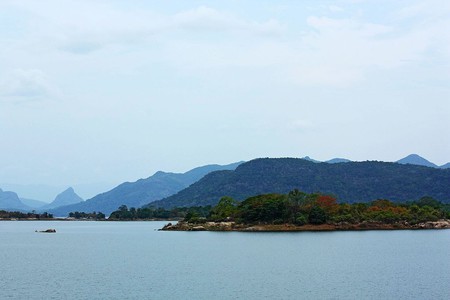