The Best Walks to Take in Colombo 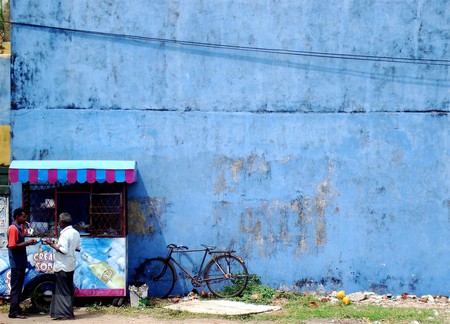 Colombo, the capital of Sri Lanka, is full of Buddhist and Hindu temples, museums, parks and historical sights. Getting to know a city by walking it is the best way to really see how the locals live and work. The best times to walk in Colombo is the early morning or the afternoon. Read on to discover the best walks to take in Colombo.

Colombo Fort is the oldest part of the city, but also the most developed, next to the water. On a walk here, visitors can see the old Dutch and British buildings with a backdrop of mega-construction. It’s an interesting area, but one that is at risk of succumbing to major modernization. En route is the Dutch Hospital, where visitors can have a fresh drink or lunch. Another idea is to come back to the Dutch Hospital with a tuk tuk after the walk is over and relax.

For an awesome guided tour of the area, contact Colombo City Walks. 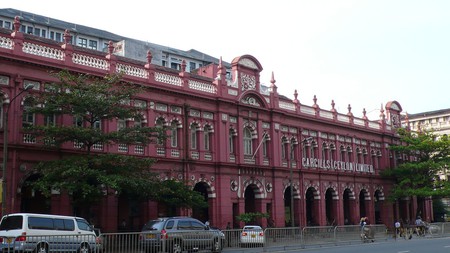 Slave Island and Cinnamon Gardens are two of the nicest areas in Colombo and a walk from the Gangaramaya Temple in Slave Island to the Independence Square in Cinnamon Gardens will give visitors an idea of what Colombo was like in its high days. This walk is best for the afternoon and end with a nice tea at the T-Lounge at the Arcade Shopping Complex in the Independence Square. The map shows that from the Viharamahadevi Park to the National Museum you have to go around but that isn’t necessary, you can go in through the back by crossing the road from the park.

A different kind of walk is one along the shores of Mt. Lavinia Beach. Most of the coastal section of Colombo has train tracks running along it except for the Galle Face Green and Mt. Lavinia. A great way to experience Mt. Lavinia is to spend the day there. Start with breakfast at the Mount Lavinia hotel and a dip in the pool. Visitors who eat at the hotel can also use the pool. Afterwards visitors can either go down to the private Mount Lavinia Hotel beach or go back out on the road and go around the next block to enter the public beach, either northwards or southwards. On both the north and south beaches that flank the hotel, there are restaurants and hangout spots. Most of them are more lively at night but the best for daytime hanging is the Shore by O. Walk along the shore and see how the locals do the beach! 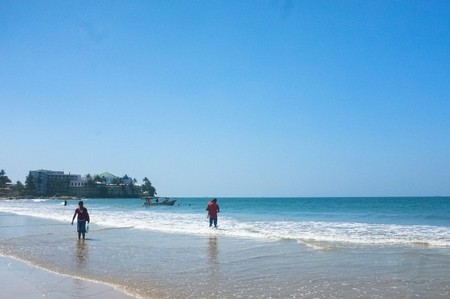