The Most Beautiful Islands in South Korea 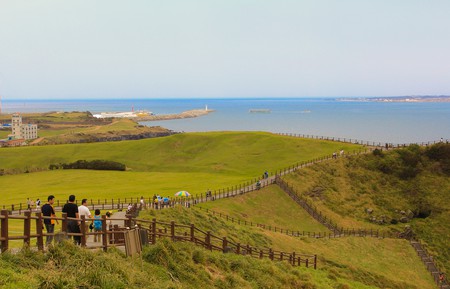 Although many associate South Korea with its bustling, neon-drenched metropolises like Seoul and Busan, the peninsula is also peppered with a number of islands – 3,358 of them, to be exact. Many have been transformed into protected marine national parks, some are operational centers for fishermen (and women), while others are renowned for their beaches and gorgeous coastal views. Here are some of the country’s most spectacular.

While just a ferry ride from bustling mainland South Korea, the island paradise of Jeju – one of the New 7 Wonders of Nature – feels worlds away. Canopied in thick pine forests, breathtaking rock formations, and breathtaking beaches, Jeju is a famous escape for adventurers and beach bums alike. Its most noteworthy attractions include Seongsan Illchulbong Peak, Hamdeok Beach, Halla Mountain, and Jeongbang Waterfall. 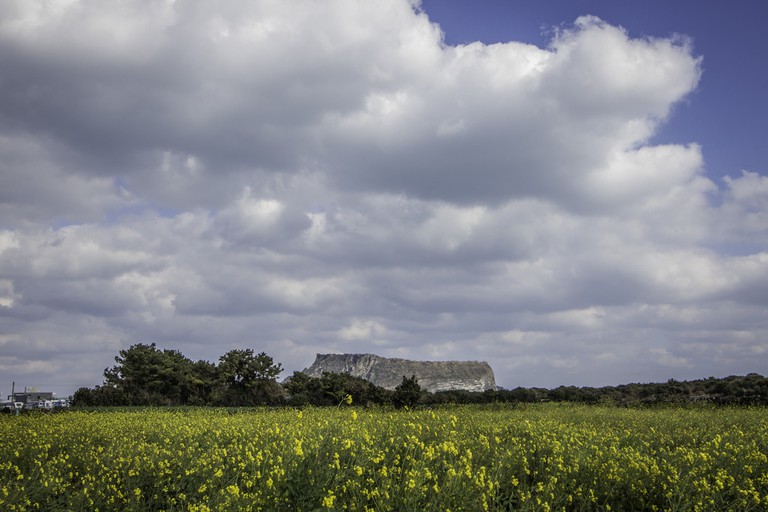 Situated 120 kilometers off the eastern coast of South Korea, Ulleungdo Island is known for its peaceful blue waves, revitalizing mountain scenery, and breathtaking sunsets. Often referred to as the “Mysterious Island,” this popular vacation destination is the major fishery of the eastern coast and draws tourists with its tantalizing seafood. It’s also a favorite spot for soaking up Korea’s natural beauty, which is best experienced on the Haengnam Coastal Walking Path, which stretches along the periphery of the island. 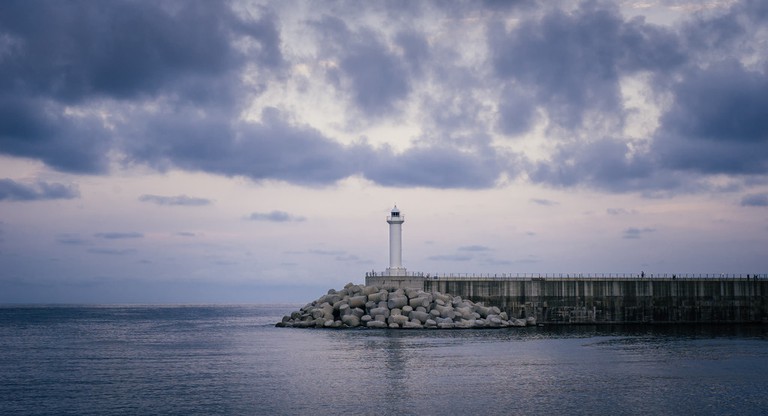 Part of Dadohaehaesang National Park, the rocky, miniscule Hongdo Island was named for the crimson (“hong”) light that encapsulates the entire island at sunset. Its shores are lined with cliffs, each possessing its own unique formation, that tower over the South Sea’s blue oceans. The island’s 6.47 square kilometers are home to approximately 270 subspecies of evergreen including rare reeds, as well as about 170 species of animals. 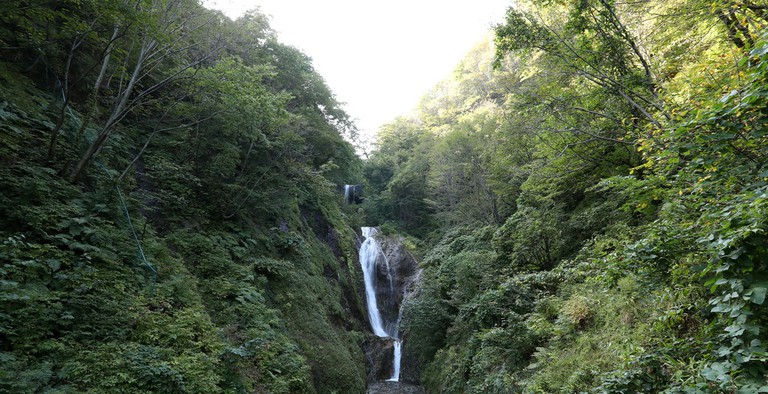 Connected to the mainland by the Busan-Geoje Fixed Link bridge and tunnel, Korea’s second-largest island is reputed not only for its colossal shipbuilding industry, but also its natural beauty. Geojedo’s coastal scenery deviates between pastoral and industrial, with the best views in and around the Haegeumgang rock formations. Other representative attractions of the island include its grassy green hill by the sea, the “Hill of the Wind,” and Hakdong Black Pearl Mongdol Beach, a black pebble beach that comes to life in the summertime. 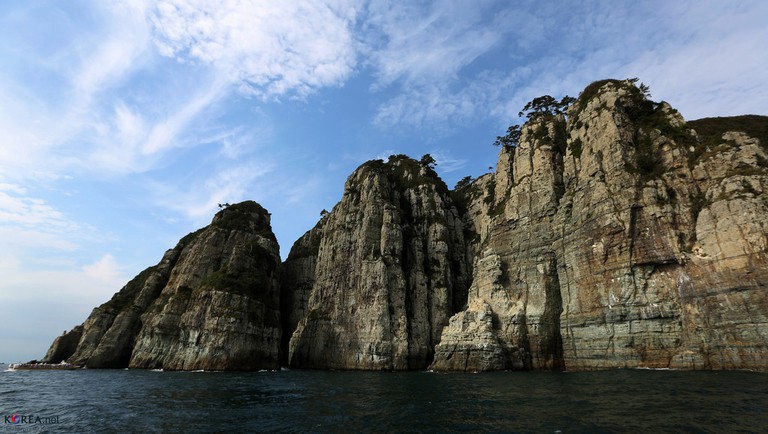 The Geoje Haegeumgang is often called the Geumgang (Sea Diamond) of the South Sea. | © KoreaNet / Flickr

Hallyeo Maritime National Park’s Oedo Island is often called the “Paradise of Korea,” and for good reason. Essentially a giant botanical garden, Oedo was established in the 1970s by Lee Chang-ho and his wife. Since then, it has been transformed into an exotic attraction of more than 3,000 plant species including many subtropical plants, such as cacti, palm trees, and gazanias. Adding to the scenery are Mediterranean-style buildings and statues, which have been used as the backdrop for a number of Korean dramas. 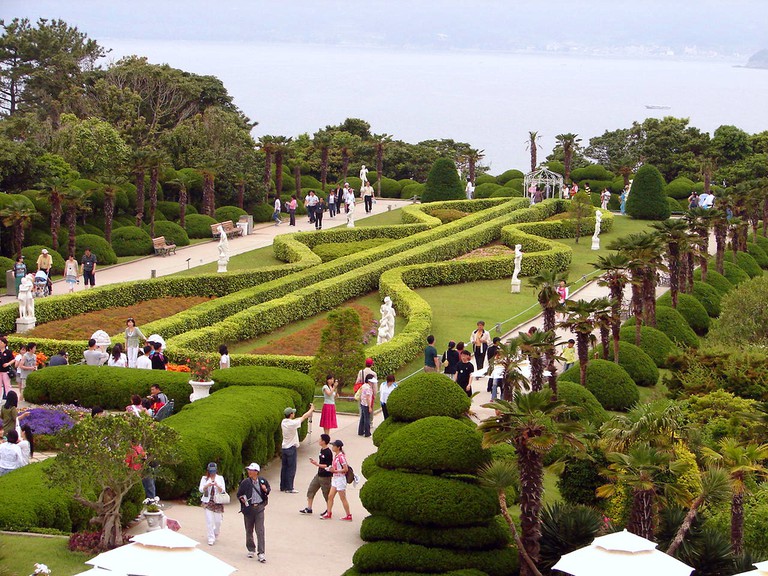 Jindo, the third-largest island in Korea, is particularly famous for the Jindo dog, a gorgeous breed known for its unsurpassed loyalty and “Jindo Arirang,” Korea’s best-known folk song. But the Miracle Sea Road Festival is certainly the biggest draw of Jeollanam Province‘s most popular island. During the annual festival, which takes place for a few days during the spring, visitors can watch as the sea mysteriously “parts,” and can walk along the revealed 2.8-kilometer-long road from Jindo to nearby Modo Island. The occurrence, as magical as it seems, is actually a natural tidal phenomenon. 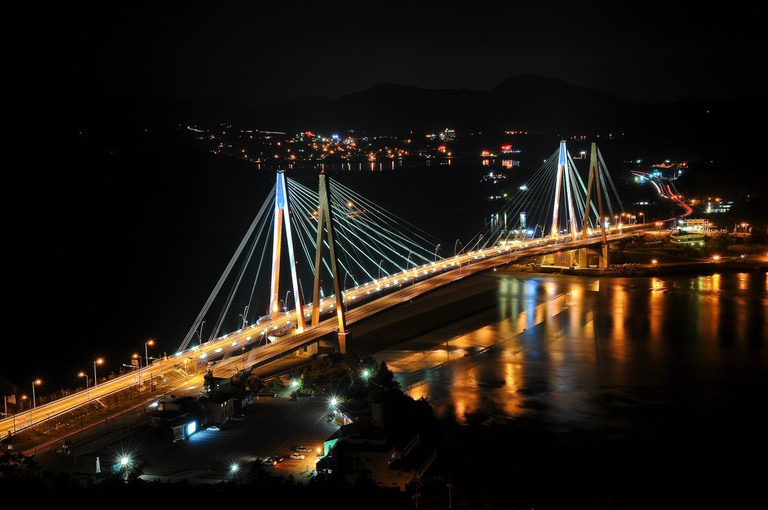 Situated off the eastern coast of Jeju Island, Udo Island boasts a unique local heritage and a number of visit-worthy natural attractions. Home to Seobin Beach, South Korea’s only coral beach, black lava cliffs, and a lighthouse with stunning views of the surrounding countryside, it’s no surprise that Udo is a favorite Korean destination. The small island is also famous for its haenyeo – strong, resilient, and often elderly female divers who make their living by diving for seafood. 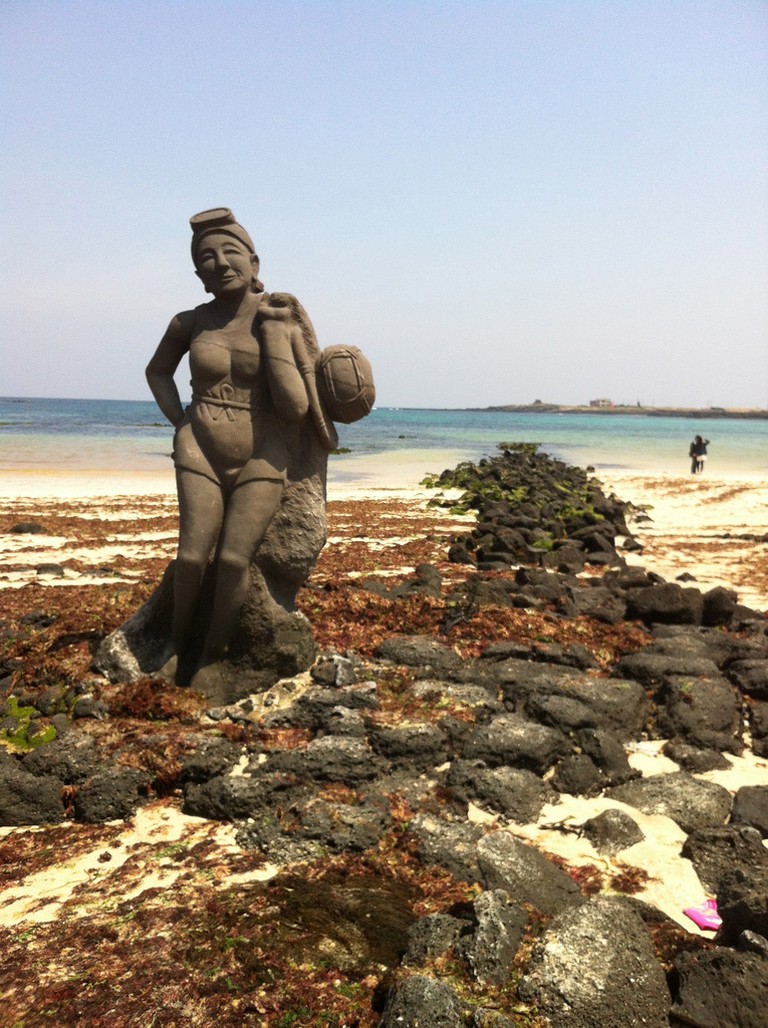 Named for its 100-meter-tall mountain, Seonyu Peak, which many believe resembles two gods playing Go, Seonyudo Island is one of the most popular tourist attractions on Korea’s west coast. Popular sites include the peaceful port of Munyeo, Jangjagyo Bridge, and Mangjubong Hill, where the island’s sunsets are particularly spectacular.