Neon-Noir: Noe Alonzo Photographs the "Ugly" Side of Seoul 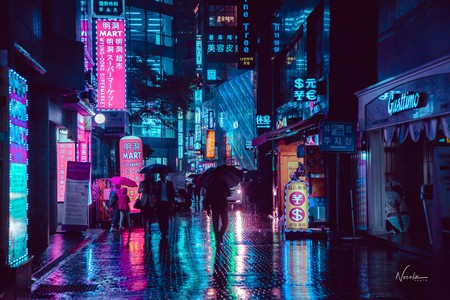 Noe Alonzo mostly shoots at night. The Texas-born, Seoul-based photographer’s distinctive neon-lit images capture the twisting alleys and rainy streets of his adopted city, at a time when most photographers are fast asleep.

You might recognise his work from Instagram; Alonzo’s images went viral in July 2018 when overnight, he woke up to 70,000 retweets, 115,000 likes and over 900 comments. His cinematic photography style – which he describes as ‘neon-noir’ – resonated with people all over the world and propelled a new perspective on South Korea’s capital into the limelight.

The recent Hallyu (or ‘Korean’) wave, which has swept the world, means that most people now have a rudimentary idea of Korea: K-pop bands, shiny skyscrapers, Samsung and ornately-decorated historical palaces. Alonzo’s images add a new layer to this, with gritty cityscapes and back-alley shots showing the less shiny side of Korea, inspired by video games and sci-fi films. 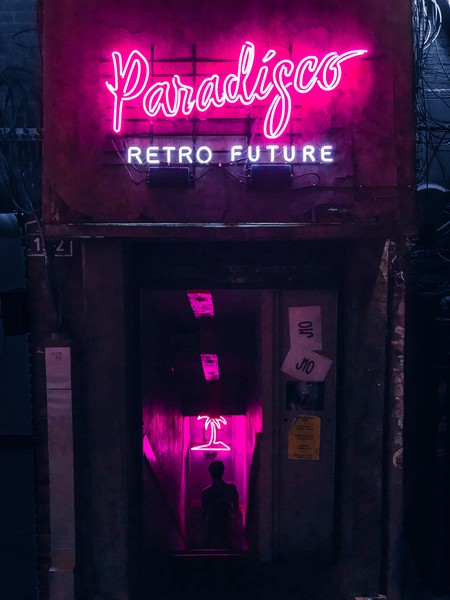 “I used to show my photos to my Korean friends thinking that they would think the photos were beautiful”, he says, “only to be met with questions such as, ‘Why do you only take photos of ugly places in Seoul? Why don’t you show pictures of Gangnam or Gyeongbok Palace?'”

During his first few years as a photographer in Seoul, Alonzo did focus on the more touristic images of Korea – landscapes, cultural events and festivals. Before his nighttime photography took off, he was best known for a series of time-lapse videos showing changes over time (day to night and neon lights transforming rainy evenings) in the city. “But it wasn’t until I started to take pictures of the city, the real city, that my photography started to become better known outside of Korea”, he says. “Seoul is a night city… once sundown hits, the city really comes alive. Seoul is the only city I have been to where most of the city is still open at 3am.”

His style might be unique, but the way he fell into it was rather serendipitous. “I remember the first night that I went out to take photos in the rain”, he says, “there was this look that I was searching for – lots of contrast, rain to create reflections, neon lights and a Blade Runner-esque colour scheme”.

The concept was still in experimental mode, however, until he came across a small alley. “At this time, I had been a photographer for at least five years, so things like composition and exposure came pretty naturally to me, but it wasn’t until a woman with an umbrella walked out of her apartment and into the neon-lit streets that I knew this was the type of photo I was looking for. So I took the shot and at that moment, I knew I had taken something really good.” 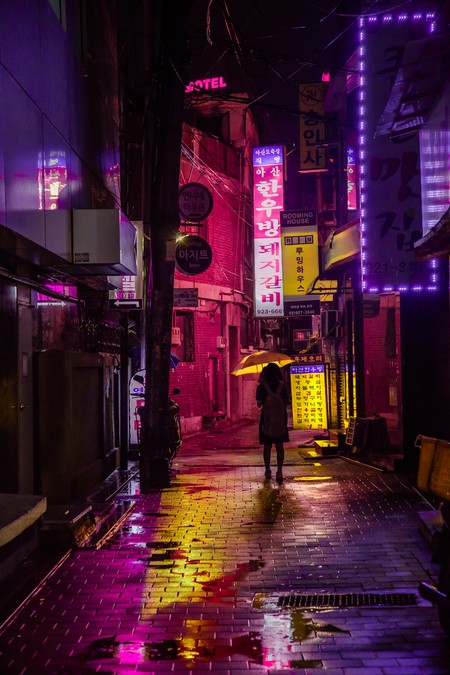 Seoul isn’t just a background for Alonzo’s shots; it’s a character in its own right. In contrast to the flat plains of Texas, Korea’s mountainous and chaotic landscape, filled with twisting alleys and bright neon lights, is full of beauty at every turn – even if it isn’t quite the sanitised, K-pop style of beauty that Korean tourist agencies would like to promote.

While he’s known for neon photography, Alonzo says that his process focuses much more on chiaroscuro, or the interplay between sharply contrasting shades of light and dark. People and place are equally important in his work. “Most street photographers like to focus on the people in their photos”, he says. “I like to show the surroundings and I feel that it makes the smaller figures of people more impactful. It sounds like a contradiction, focusing on the environment and the lights, but making sure that the people stand out just as much.” 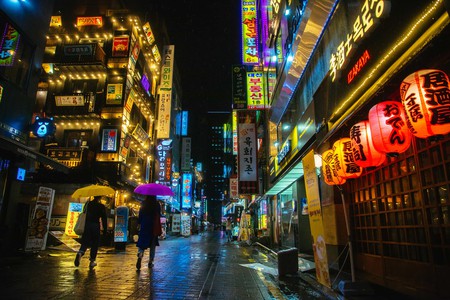 If you’re eager to explore the dreamy alleyways captured by Alonzo yourself, head to Jongro, which he says is his favourite area to shoot in. “I still haven’t explored every inch of Jongro and yet, it remains one of the areas that I visit to shoot most frequently”, he says. He also highlights Ikseon-dong, Euljiro and Dongdaemun. “Each area has its own characteristic, but what all of them have in common is that there are lots of little alleys that you can get lost in and explore all night. You can go back at different times of the day or year and always find something different.” 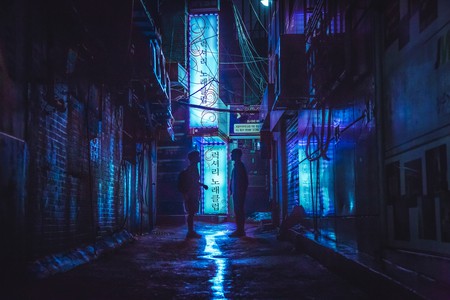 Noe Alonzo’s work will be shown at Living Room Seoul from October 13 as part of the art show, Cyberpunk 2049. 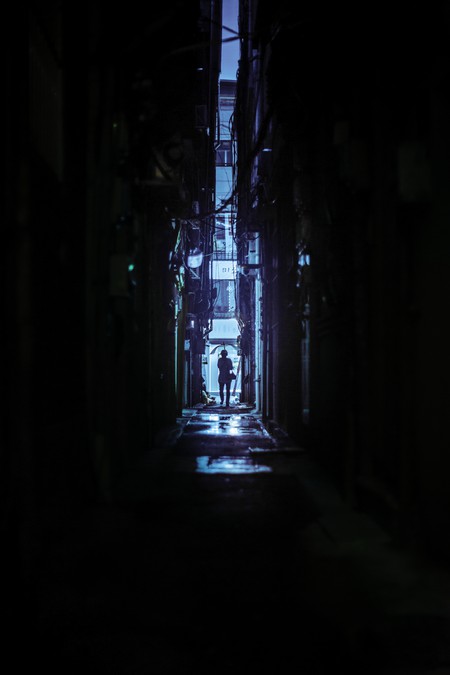