Startups to Watch Out For in Singapore 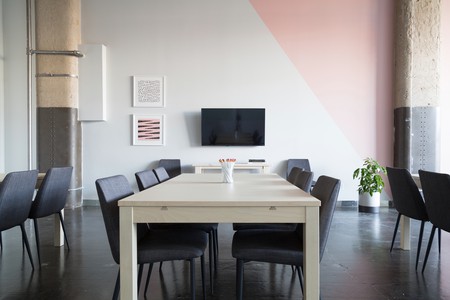 With the recent news that the Singapore government will be making funding and requirement changes to attract foreign startups to the city-state, we can expect to see an expansion in the already active startup scene. With startups popping up across all industries in Singapore, there’s always something new and exciting to check out, starting with our round up of the big up-and-comers to watch over the next year.

Patsnap is a software startup working in Intellectual Property Research & Development. The team, who developed the groundwork for their software through an accelerator program at the National University of Singapore has recently announced that they will be investing in a Research & Development centre in Singapore. Patsnap has been successful with building their customer base by creating a software that can quickly and efficiently sort and analyse large volumes of data in order to help with decision-making. PatSnap currently has three offices; the Global Headquarters in Singapore as well as offices in London and Suzhou. 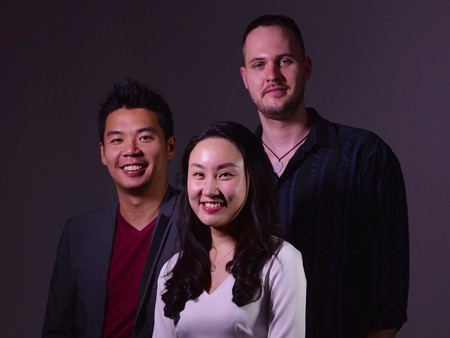 NuTonomy, the brainchild of robotics experts Dr. Karl Lagnemma and Dr. Emilio Frazzoli, develops software that can control the movement and perception of autonomous vehicles. This includes software that controls a vehicle’s navigation in the city, Uber-style ride-hailing and allows for teleoperation. nuTonomy found themselves a topic of international news last year when they launched the world’s first public trial of self-driving cars in Singapore. 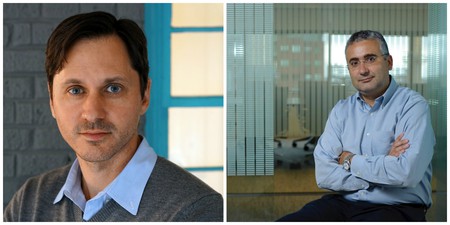 Visenze develops software that uses visual search and image recognition to make recommendations on e-commerce sites. Recently paired with online stores like Zalora, Myntra and Rakuten, the software achieved success through its ability to recommend similar items based on what online shoppers have previously browsed. 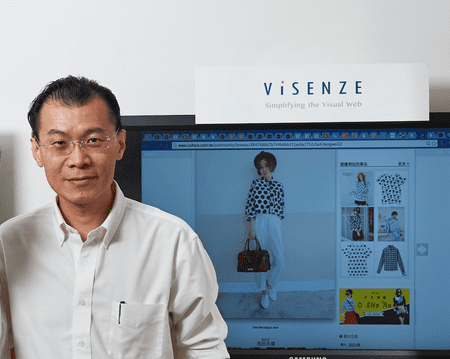 Another startup working in artificial intelligence, Nugit is made for marketers. The app, which is completely automated, collects and analyses marketing information and other data analytics across various social channels including Facebook and Twitter and converts that information into easy-to-read reports that marketers can use to create and modify their marketing strategy. Nugit already has social media heavyweight Facebook as one of their customers and is planning to expand into Australia and Japan in the near future.

In just a few years, Singaporean startup Carousell has gone from relatively unknown to the number one household name when it comes to buying and selling previously loved goods. From their first sale in 2012 of an Amazon Kindle, they’ve come a long way. By 2014, the website had sold over 2 million items and expanded through the APAC region and even as far as Canada. Late last year, Carousell acquired another Singapore based app Caarly to get into the used car marketplace and have plans for worldwide expansion.

Active.ai wants to save you from suffering at the hands of a mediocre banking experience. The app uses artificial intelligence to program a chatbot to help with basic banking needs, such as transferring funds, checking your balance and paying bills. All of these activities can be completed through Facebook Messenger in Singapore with other countries and platforms in the works.