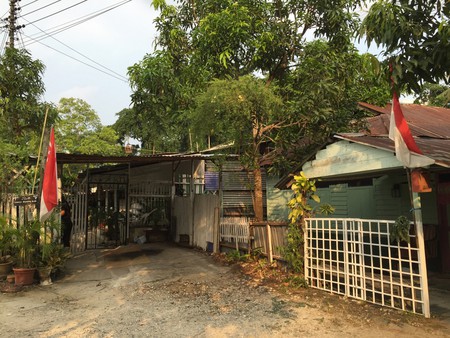 Most think of the glossy facade of Marina Bay Sands and the sheer ingenuity of Gardens by the Bay as Singapore’s star attractions. However, a poke around the Lion City’s nooks and crannies will reveal many more sides of this Southeast Asian city that you didn’t think existed.

Discover Singapore’s lesser-known places – like disappearing villages, an eco-wonderland and vestiges of the Japanese occupation – as Culture Trip shows you where and how you can delve deeper into this multifaceted city-state.

The wide expanse of tall lalang grass swaying their furry heads in the breeze, as the sunlight dances around the field turning it into a shimmering gold, will have you thinking that this is a wheat field in summertime Europe. In reality, this southwestern part of Tuas – where Singaporeans would call ulu-ulu (fur-flung and remote area) – is a photoshoot heaven yet to be tainted by urbanisation. Much of the former swampland and fishing village of Tuas is now an industrial estate, but if you look beyond the power plants and grey factories, you could enjoy a romantic afternoon of wandering around sand dunes, lalang fields and abandoned construction sites. 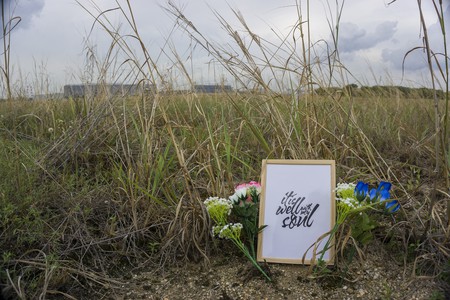 Come to Wessex Estate – a residential district off Portsdown Road in the western part of Singapore – to see the regal black and white bungalows that the British left behind as a testament to the imprint they’ve left on Singapore. The residential blocks here are, in fact, named after former British provinces like Gaza, Quebec and Tangier. Built in the 1940s, the bungalows were the former homes of British military personnel. After they left in the early 1970s, the area – rich with an air of suburban languor and bohemian nonchalance – slowly transformed into the captivating spaces of arts studios, cafés and open-air restaurants. 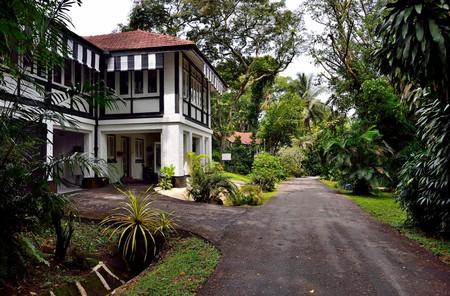 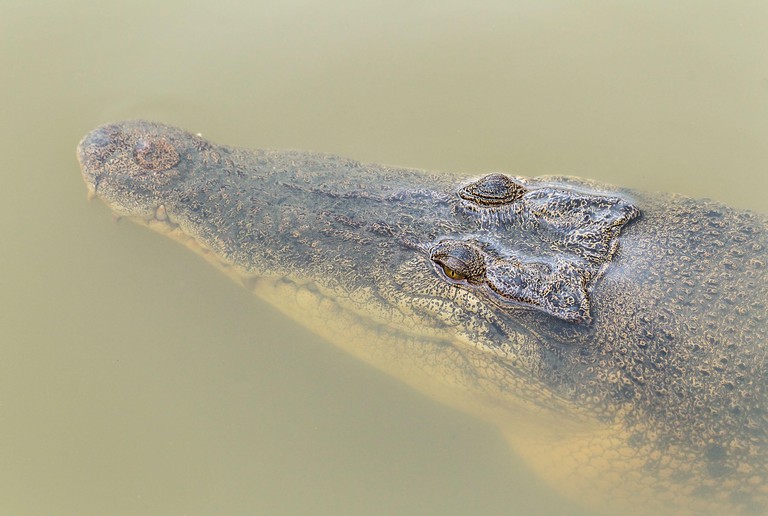 Singapore still has a little bit of wilderness left on its immaculate shores, and it’s not the Night Safari. Sungei Buloh – the 87-hectare wetland reserve located in the northwestern side of Singapore – is an ecological wonderland where nature lovers indulge in activities from bird watching to nature treks. Native flora and fauna flourish here – like riverine species including water monitors, mudskippers, mud lobsters and even the estuarine crocodile. Get a pair of binoculars and spot migratory birds like sandpipers and plovers. Load on the sunscreen and roam around the nature reserve like a true-blue wilderness ranger.

Travel back in time at Kampong Lorong Buangkok

Kampongs (the Malay word for village) are a fast disappearing sight in Singapore. Rapid urbanisation has wiped away most of them, and it would be rare if any still exist among Singapore’s well-planned housing estates. Kampong Lorong Buangkok located off Sengkang East Avenue – also known as Singapore’s last kampong – is a nostalgic representation of a time when simplicity reigned. The 26 houses here housing Malay and Chinese families are still made of wooden planks, and doors are unlocked with no care of break-ins. Walk around the kampong to get a feel of the slower and simpler way of life in Singapore in the ’60s. While the villagers are – in true kampong spirit – happy to have curious visitors coming by to say hi, their private homes are undoubtedly not the quaint exhibits of an ethnographic open-air museum. Therefore, roam around with a respectful smile, and you might get invited in for a cup of kopi (coffee).

Give and take at Singapore Really Really Free Market

Yes, this market is really free, even in notoriously expensive Singapore. First started in New Zealand and then spreading to Asia and other parts of the world, the Really Really Free Market is an international movement based on the concept of giving, where temporary markets are set up by participating communities to counter capitalism by sharing resources. Everything is free at the market – though it goes two ways: you are free to take as you are free to give. Tangible things like books, toys, food and even intangibles like haircuts or performances. Check out the Singapore Really Really Free Market facebook page to see when and where its next event is held, and care and share – Singapore style.

Culinary and sensory explosion at Geylang

The Geylang district may not always be on the mainstream tourist’s radar, but this notorious red light district in Singapore makes for a good exploration on foot. Apart from the culinary delights here ranging from frog legs porridge to roadside durians, there is also the sensory overload of lantern-lit licensed brothels and karaoke bars with flickering neon signs. The area is filled with history too; where the commercial building Grandlink Square is once stood a popular cinema – the former Queen’s Theatre – drawing large crowds to its doors until it closed in 1982. Nothing very much is left of this theatre except its facade, still visible from Lorong 44. 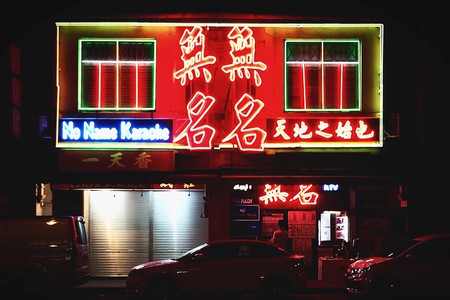 Uncover the remains of Syonan Jinja

Syonan Jinja was a Shinto shrine built by the Japanese to commemorate Japanese soldiers who died in Malaya during the Second World War. Construction began in April 1942, two months after the fall of Singapore. During the Japanese Occupation, the shrine became an important place for public ceremonies and celebrations of Japanese traditional festivals, though these were mostly exclusively for the Japanese military and civil officials. The shrine didn’t last, and was destroyed by the Japanese themselves shortly before their surrender to the victorious British troops so as to protect it from desecration. Now, its ruins are still hidden in some obscure part of MacRitchie Reservoir, deep in the jungle waiting for hikers to discover it. 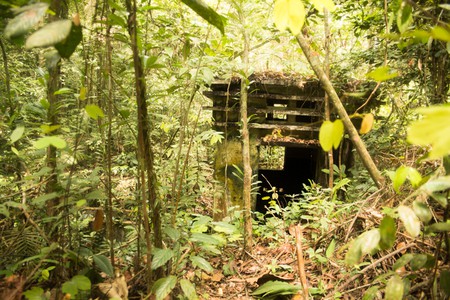