Art Deco exterior | © Francesca Saracao/Unsplash
The architectural style of Art Deco is recognizable by its streamlined aesthetic; influenced by aircraft, ships and racing cars, the style uses a lot of portholes as well as a mix of curved and straight lines. In Singapore, this style began to appear after World War I and later morphed into the Streamline Moderne style, which is essentially the Post-Art Deco movement. Here are six buildings in Singapore that beautifully showcase this Art Deco aesthetic.

When the building first open in December 1955, the Asia Insurance Building was the tallest building in Southeast Asia – hard to believe, considering the immensity of the skyscrapers in present day Singapore. Today, the building is the Ascott Raffles Place Singapore, a luxurious hotel. 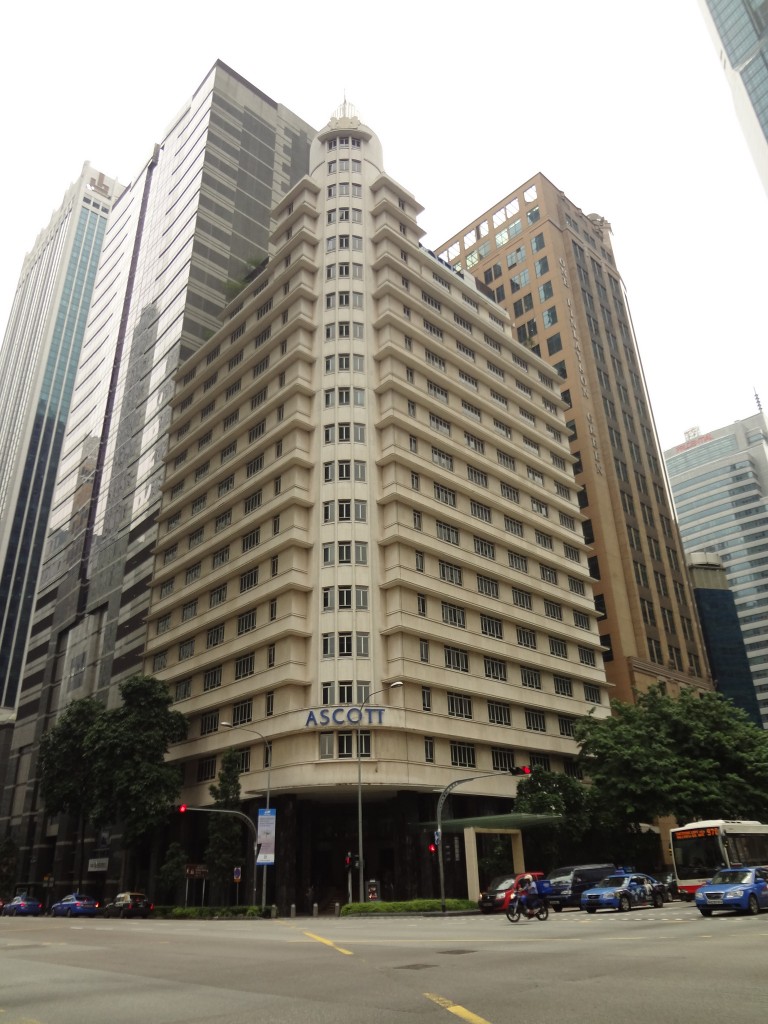 Building
The Cathay Building | © Calvin Teo/Flickr
The Cathay Building originally opened in 1939. When the building was slated for redevelopment in 2000, the government stipulated that the new building would need to save the facade of the original as it is gazetted as a national monument.
More Info
Open In Google Maps
Former Cathay Building Handy Road, Museum, Singapore, 229233, Singapore
+6563378181
View menu
Visit website
Visit Facebook page
Send an Email
Give us feedback

Theater, Building
The Art Deco sign of the Capitol Theatre faces into Capitol Piazza. Today it is part of the much larger Capitol Plaza complex that includes shops and residences.
Looks like it's closed Hours or services may be impacted due to Covid-19
More Info
Open In Google Maps
17 Stamford Road, Downtown Core, Singapore, 178907, Singapore
+6564995168
View menu
Visit website
Visit Facebook page
Send an Email
Give us feedback

The Tiong Bahru flats were the first public housing estate in Singapore when they were built in the 1930s by the now-defunct Singapore Improvement Trust. Unlike later HDB blocks, it is clear that a significant amount of effort went into the design of these aesthetically pleasing homes, that feature elements of both Streamline Moderne and Straits Settlements architecture with elements such as rounded balconies, flat rooftops and spiral staircases. 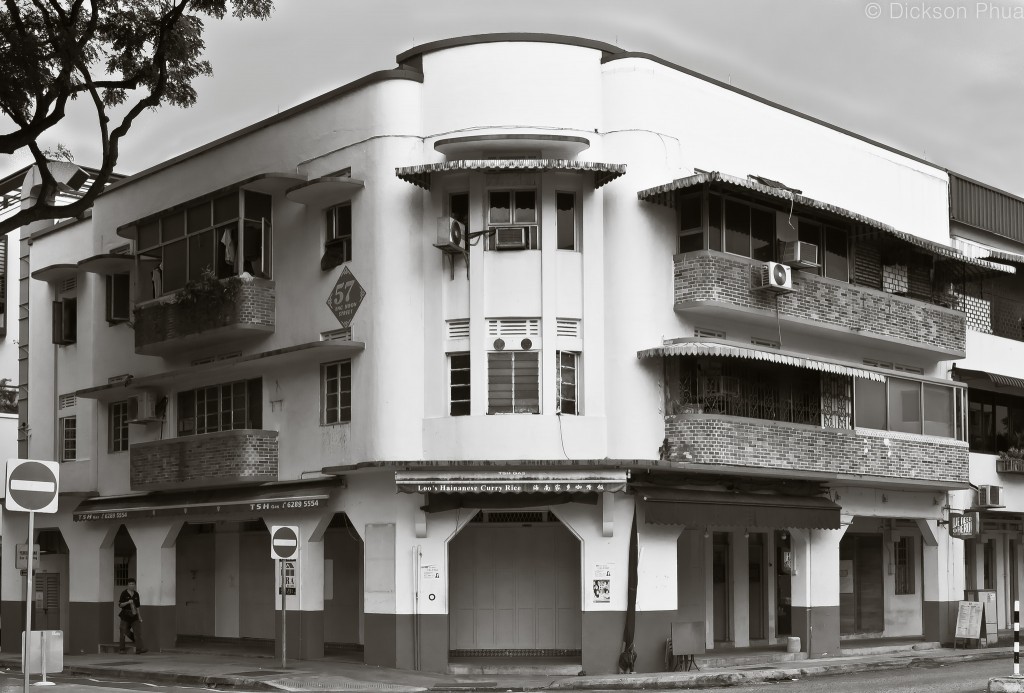 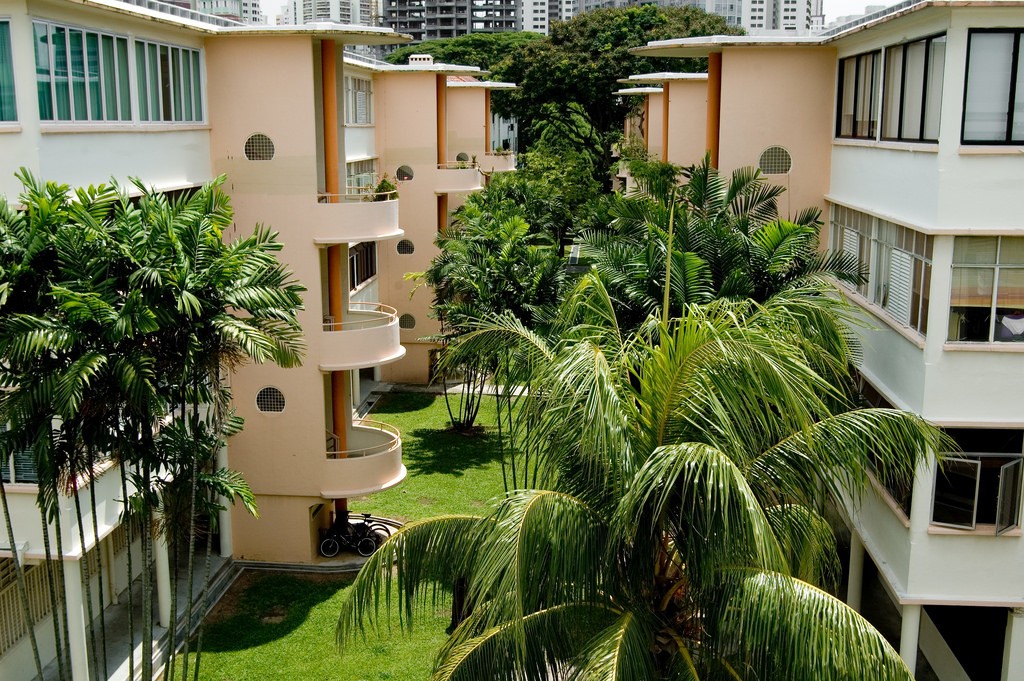 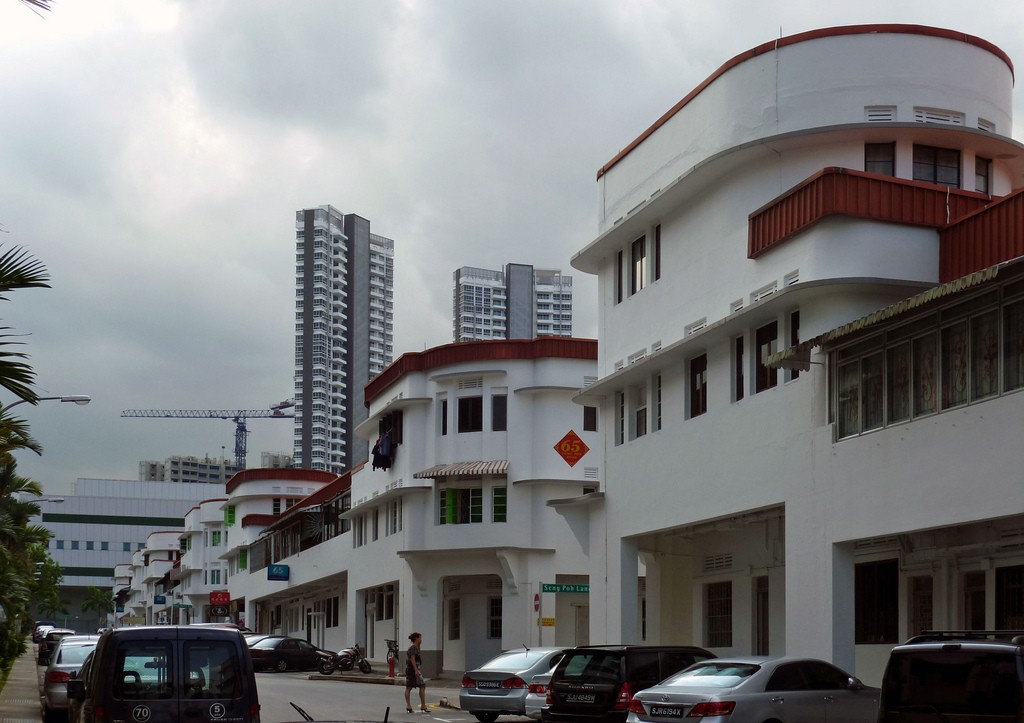 Once Singapore’s rail link to Malaysia and the rest of the world, Tanjong Pagar Railway Station ceased operations in 2011. Currently the site is closed, although it will be reopened in 2018 with slight renovations as the Cantonment MRT station. 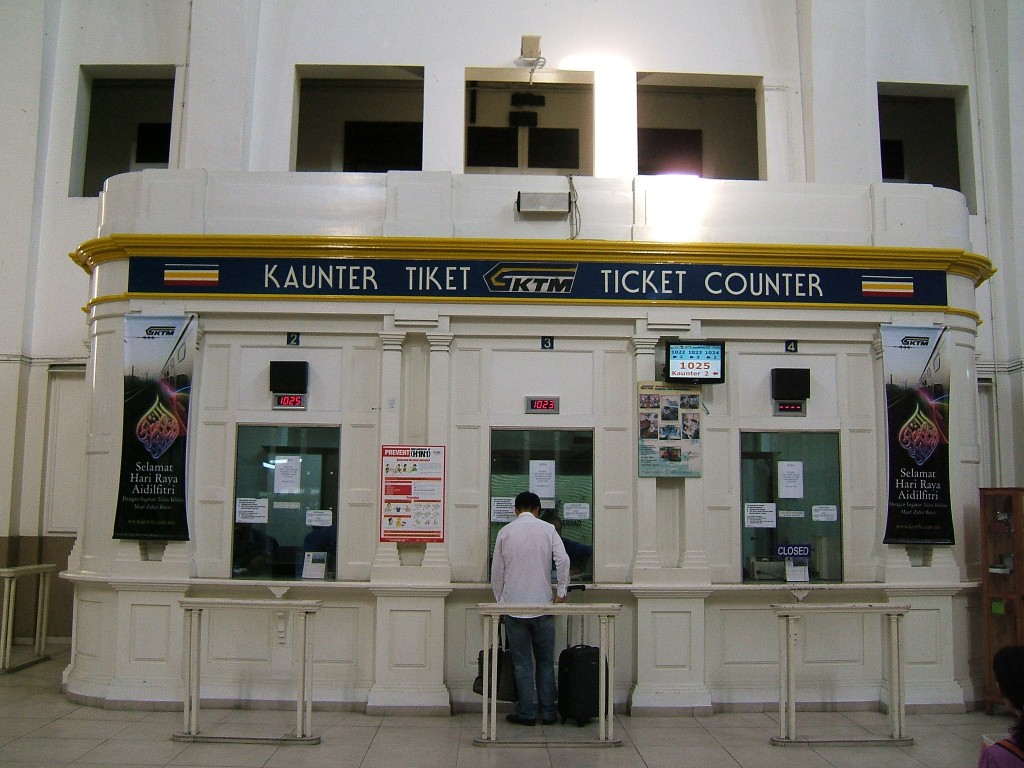 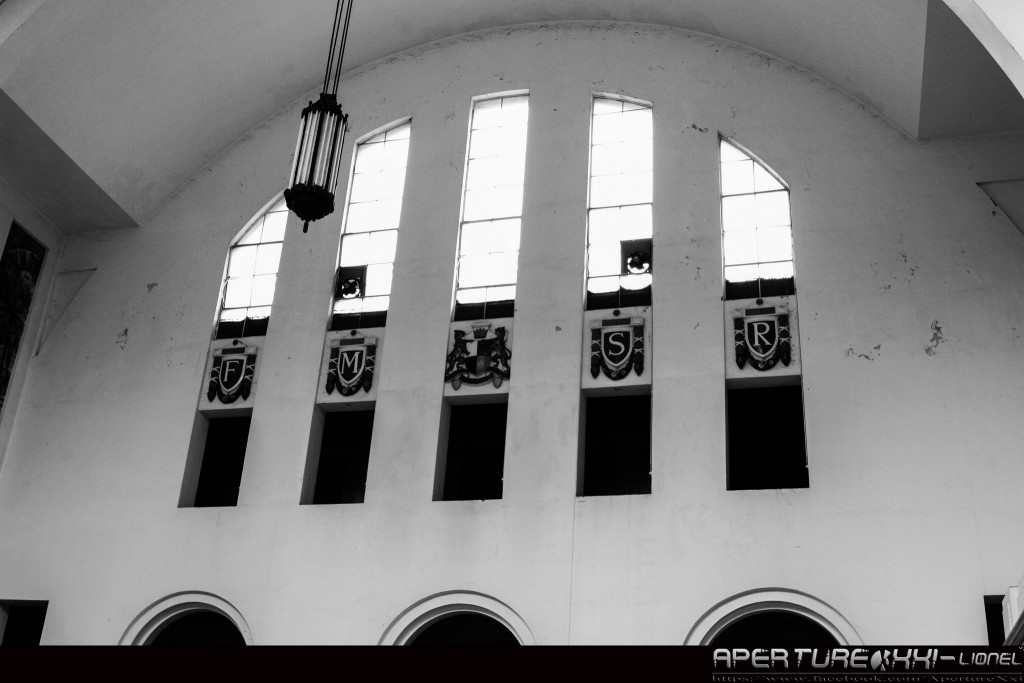 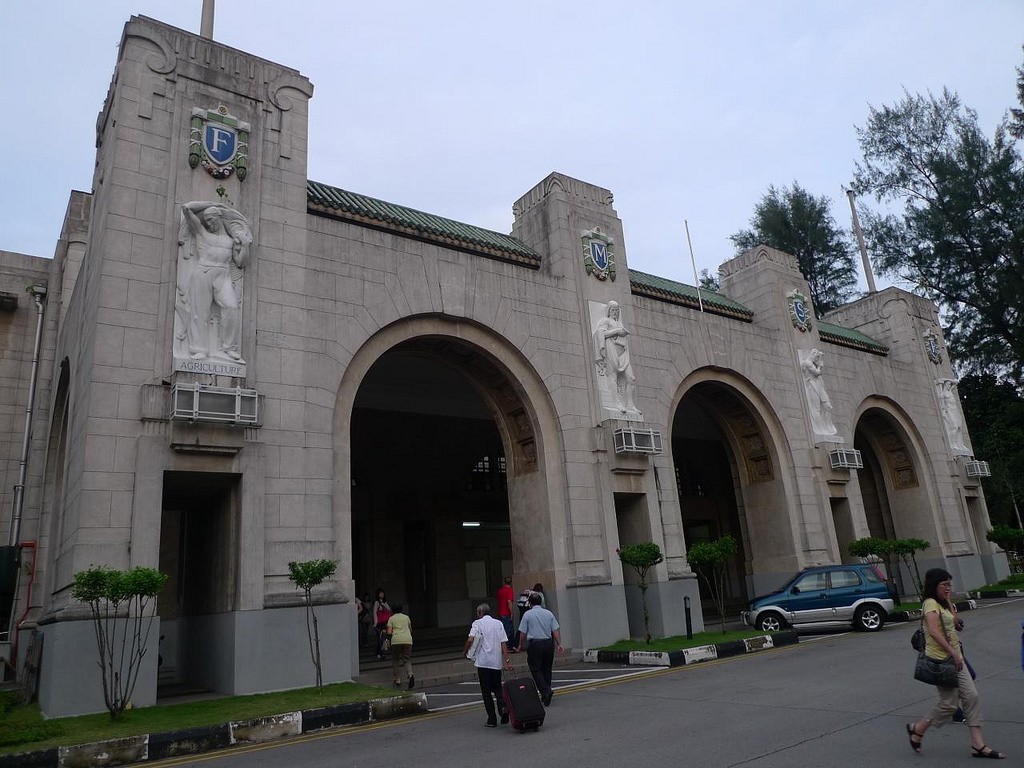 Bridge, Building
The Gotham City Building as locals affectionately call Parkview Square | © Fechi Fajardo/Flickr / The interior of Parkview Square | © Deckuf/Flickr
Parkview Square – the imposing building that is nevertheless affectionately referred to as the Gotham City Building – was actually built in 2002, however, the architects were heavily influenced by the Art Deco style. Although the offices in the tower have modern amenities, the decor, as can be seen in the building’s lounge, also follows a gorgeous Art Deco motif.
The fact is, there are many Art Deco and Art Deco-influenced buildings in Singapore. One of the easiest ways to identify them is from their exterior, as one of the traits of Art Deco in Singapore at the time was to print the year of construction on the building’s facade. Geyland is the best neighborhood for Art Deco spotting, but Bugis and its surrounding areas often have many buildings that follow this striking yet elegant style.
More Info
Open In Google Maps
Parkview Square, 600 North Bridge Road, Downtown Core, Singapore, 188778, Singapore
View menu
Visit website
Visit Facebook page
Send an Email
Give us feedback
Give us feedback