Singapore's 10 Pioneering Architects You Should Know About

A vibrant city with brilliant color and flamboyance, Singapore has seen a surge of property development and new architectural projects throughout its eclectic metropolis. From looming skyscrapers to gorgeous lighting, the contemporary architects of Singapore have realized some fantastic pieces that are a feast for the eyes and the imagination. We take a look at the top ten architectural firms in the Lion City, all of whom have completed projects of incredible ingenuity and architectural beauty. 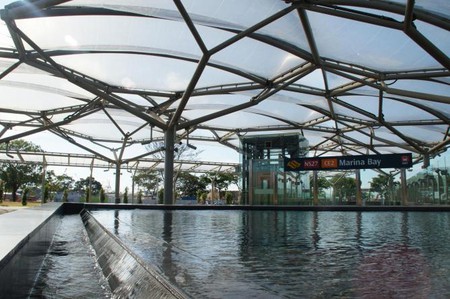 Dedicated to the ideals of excellence and of sustainability, Aedas is a global architectural firm that offers a broad array of services in architectural design, graphic interiors, landscaping, urban design and even master-planning within and beyond Singapore. Winners of the World Architecture Festival’s Small Project Award in 2012 for their Marina Bay MRT station project, the architecture itself is based on the elements of “visibility, integration, and efficiency,” creating a simple, yet powerful piece of work that utilizes the natural resources of light and rainwater. 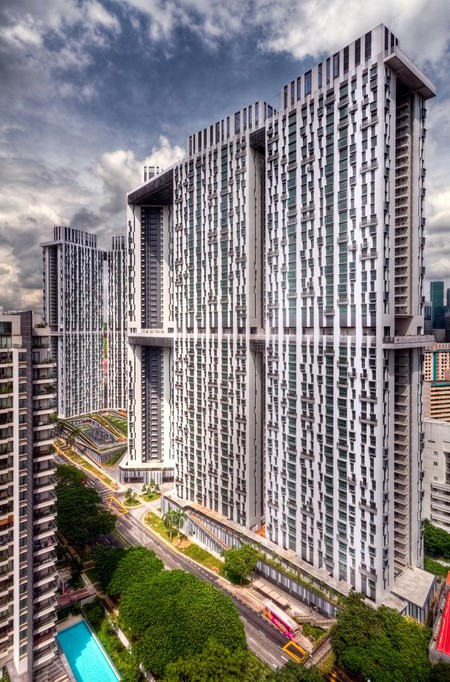 Award-winning and illustrious, ARC Studio Architecture specializes in ecologically-friendly projects and in the conservation of the traditional. Their careful and thoughtful designs, which are all ecologically tailored to maximize conservation, have achieved great renown. ARC Studio Architecture’s most famous project in Singapore was in collaboration with RSP Architects, the greatly acclaimed piece of ‘High Rise’ Architecture Pinnacle@Duxton, which currently has the world’s two longest sky gardens (of 500 meters). 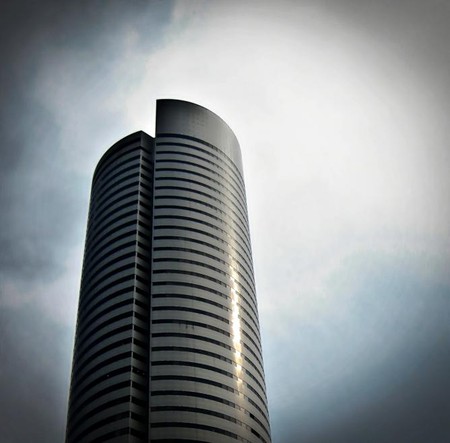 Architects 61 has managed to build a formidable reputation for themselves through their successful completion of several important projects, such as the Trilight Apartment Buildings, Ferrell Residences, T1 in Changi Airport and PAHQ – just to name a few. With an impressive number of awards under their belt, Architects 61 is most famous for their collaborative work on the Axa Tower (formerly known as Temasak Tower), an imposing skyscraper that is still the tallest cylindrical building in the world.

Winners of the prestigious Best Housing Development Award in the Asia Property Awards for 2015, these architects have proven themselves to be unrivalled in their dedication to their architectural vision and to the ethos of excellence and quality. Working in collaboration with housing estate Woodhaven – for which they won the award – they offer an interesting fusion of stylishness and spaciousness. It is also “part of SOHO,” to create some eminently suitable buildings for people from all walks of life and for those who wish to enjoy the splendors of good architectural designs. 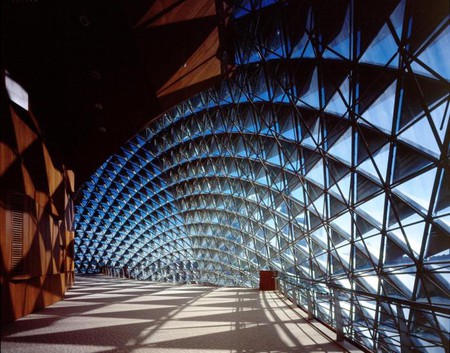 Founded in 1967, DP Architects evolved in tandem with the building of Singapore as a nation and has been instrumental in the shaping of country’s remarkable urban environment. DP Architects is now a 1,200-strong design practice with 15 global offices, strategically linked from Beijing to London. Some of the notable projects the firm has designed are the groundbreaking People’s Park Complex, Esplanade-Theatres on the Bay, The Dubai Mall and Singapore Sports Hub. DP Architects has developed a series of ecologically-friendly buildings known as the Waterfront Collection. One of the most famous of these is the Waterfront Isle, which has won numerous awards. 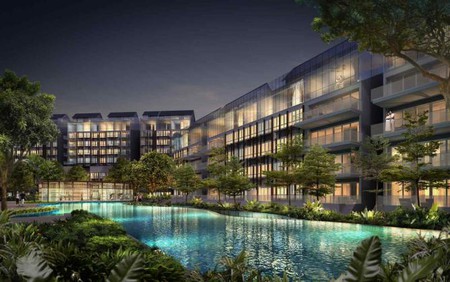 Having already developed a reputation for excellence and commitment, Lena Quek was highly commended for her Flamingo Valley project in the Award Category for Best Condo Development (Singapore) for the Asia Property Awards 2015. Adhering to the blissful Utopian ideals of sanctuary amongst nature, openness and freedom, the Flamingo Valley buildings is a stellar example of the perfection that can result from the harnessing of natural wonders within a modern environment, complete with great amenities and great provisions. 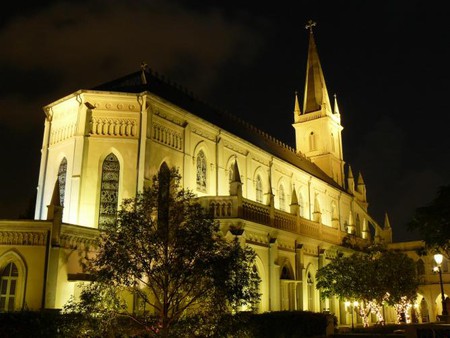 Architect Ong Tze Boon and his company Ong and Ong have participated in a number of large-scale architecture projects around Singapore. Numerous awards and praises for his designs have consolidated Boon’s position as a prominent architect. Not only known for building from scratch, Ong and Ong also “dabbles” in conservation work and participated in the hugely successful and somewhat controversial restoration of the CHIJMES buildings (a great relic of 1850s Singapore) that allowed the beauties of traditional Singapore to be brought into the 21st Century. 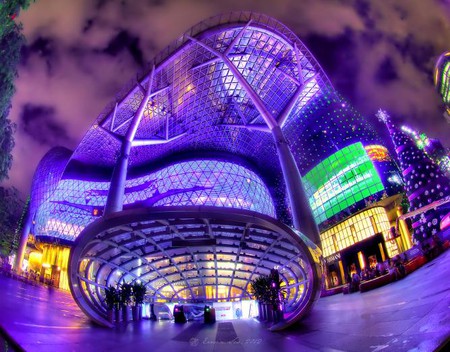 Ranked 14th in the world in BD + C’s Giants Listing in 2012, RSP Architects is famed in Singapore for its clever combinations of the natural and the artificial, the private and the public, to create accommodation that is beautiful, and at one with nature. With projects such as The Oberoi and The Interlace, which provide lush natural vistas that dazzle the senses, RSP is most famous for their ION Orchard project and incredible undertaking that utilized lighting and glass for magnificent effect.

Acknowledged as a leader in space-saving and environmentally sensitive architectural designs, Rankine and Hill‘s influence can be seen in structures of all shapes and sizes, including business establishments, institutional complexes, residential developments, infrastructural projects, and even places of worships across Asia. It should also be lauded for its recent award in Best Condominium Development for the Silversea project, a beautiful and opulent apartment that has an incredible range of water features and pools. 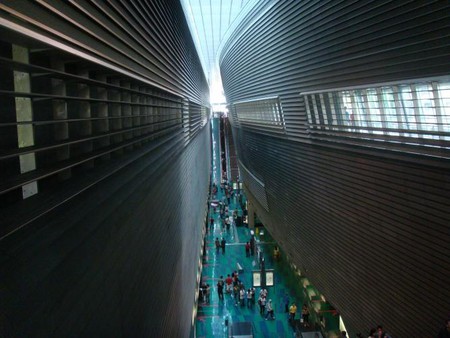 Founded in 1994 in Singapore, WOHA Architects soon became well-known in Singapore for crisp detail in their designs. With the occasional exception of resort commissions, WOHA’s primary focus is on condominiums and public buildings, with an aim to calibrate these designs successfully with the environment around it, creating an atmosphere of naturalness and harmony. Having been commissioned with the Stadium MRT project in 2010, they won the President’s Design Award for their intricate ribbings of the aluminum materials used to create a rippling canyon of metal lit up with a crescent-shaped skylight, therefore producing an out-of-this world ethereality and luminosity.