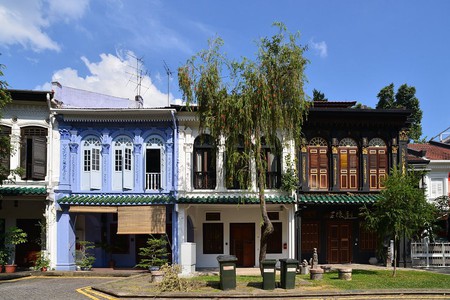 For a long time, the literary community in Singapore was very small with only a few prominent local writers and even fewer who were distributed internationally. However, in the last few years, there has been a considerable change in the literary scene with more authors willing to push the bounds of government censorship coupled with increased interest from abroad in The Little Red Dot, and the result is that more authors are finding success on a global scale. Here’s our list of locations worthy of being featured on a literary tour of Singapore.

Emerald Hill, a picturesque street located near the Orchard Road shopping mecca, is lined with classic colorful Peranakan shophouses. This quaint street is the setting of Emily of Emerald Hill by Stella Kon. In this existential one-woman play, the title character grapples with her matriarchal role in a Singapore which has started to feel alien due to rapid and constant change. Part family drama, the play also takes a hard look at Singapore’s nanny-state tendencies and Emily’s desire for control in her own life. Kon, the author, is the daughter of two powerful Singaporean families and spent her childhood in one of the mansions that used to exist in Emerald Hill.

If your literary interests lie with spooky, paranormal pursuits, visits to Bukit Brown Cemetery and Choa Chu Kang Cemetery are a must.These unsettling places are just two of the locations where creepy ghost stories take place in Russell Lee’s epic 25 title collection True Singapore Ghost Stories. Both of these Chinese cemeteries are the setting to many rumors about the roaming undead, with taxi drivers reporting passengers who request to be taken to Bukit Brown only to vanish from the backseat without a trace and ghostly apparitions that appear to relax among the tombstones. 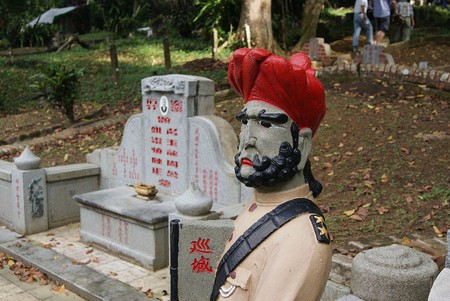 A significant era of Singaporean literature are titles about the Japanese occupation of the island during World War II. Diary of a Girl in Changi by Sheila Allan is a poignant portrayal of her time interred as a prisoner of war in Changi Prison after the fall of Singapore to the Japanese army. The daughter of a Malaysian and Australian, it was at the young age of 17 that she began to chronicle her experiences during her internment. What at times reads like the diary of any 17-year-old girl with stories of theatrical performances and fancy dress balls becomes shocking when it turns to periods of disease and starvation. 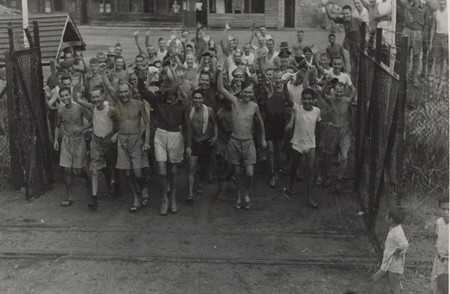 Many of the titles that make up the SingLit canon were penned by NUS students and grads, but the one that stands out at the forefront and makes the school a literary landmark is Adrian Tan’s The Teenage Textbook. Chronicling the burgeoning love story between two students at the fictitious Paya Lebar Junior College (but clearly inspired by JCs across the island), this stroll through the memory of carefree teenage days will have even the least sentimental readers feeling nostalgic. Hopefully by wandering around the campus at NUS you’ll come to understand and experience the motivation behind many of Singapore’s most revered authors. 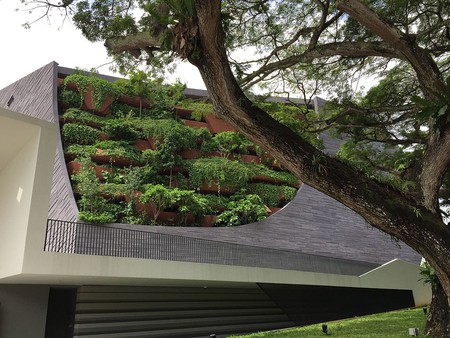 BooksActually is one of the primary reasons that Singaporean literature has been able to expand over the past few years. They are the owner of Math Paper Press, an independent publisher that prints and distributes the work of Singaporean writers. Since 2011, Math Paper Press has published nearly 100 titles by local authors, including Alfian Sa’at, Cyril Wong, Desmond Kon, and many others. Furthermore, BooksActually recently launched an initiative to make it even easier to get books by local authors by placing book vending machines in several strategic locations across the island. 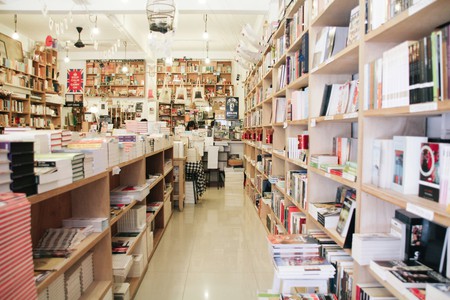 Courtesy of Books Actually
Give us feedback