An Introduction To Singaporean Literature In 6 Authors 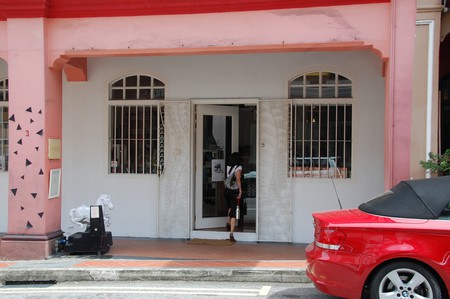 After existing quietly in the shadows for the better part of the last 50 years, Singaporean literature is finally coming into the limelight. For many years readers in Singapore were much more critical of their homegrown talents than writers from abroad. The result was that few local authors could flourish and many of the literary works coming out of Singapore were written in imitation of the narrative voices popular in the West. Now as the literary scene in Singapore expands on the back of initiatives like the Singapore Writer’s Festival and the Singapore Book Awards, local and international readers have gained a real appreciation for the unique voices behind Singaporean Literature.

What can be said about Sonny Liew that hasn’t been said before? He started his career in the early 2000s illustrating for Marvel Universe Millennial Visions, but 2016 was the year Liew turned the Singaporean Literature scene on its head when his critically acclaimed graphic novel, The Art Of Charlie Chan Hock Chye, was recognized as the Book of the Year at the Singapore Book Awards – this too after the novel’s grant from the National Arts Council was revoked because of the work’s ‘sensitive content’. This award was followed closely by glowing reviews from the New York Times and NPR, and suddenly Singaporean culture was seeing the most attention it has received since the 1990s’ chewing gum ban. 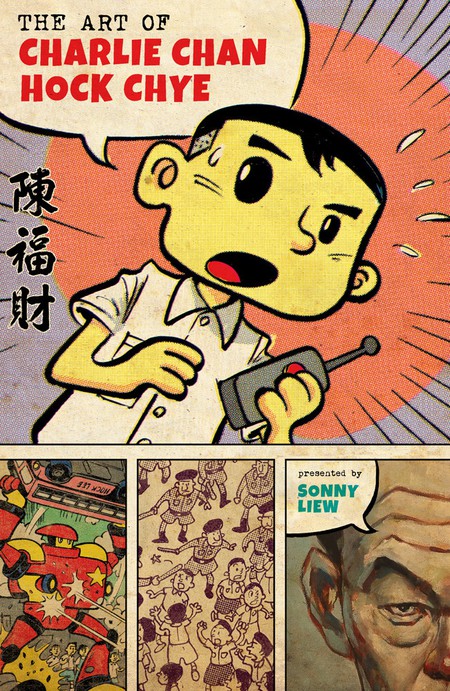 After dabbling a little in the arts as a teenager while studying at one of Singapore’s most prestigious schools, Alfian Sa’at set out on his writing career in earnest in his early 20s. Sa’at would go on to become one of Singapore’s most prolific authors, writing poetry and plays in both English and Malay. He released his first book of poetry when he was just 21 years old. His collection of short stories, Corridor, is a non-fiction account based on his conversation with different people who lived in public housing. The protagonists at the center of each story find themselves in situations where the ability to change their circumstances is in their own hands. 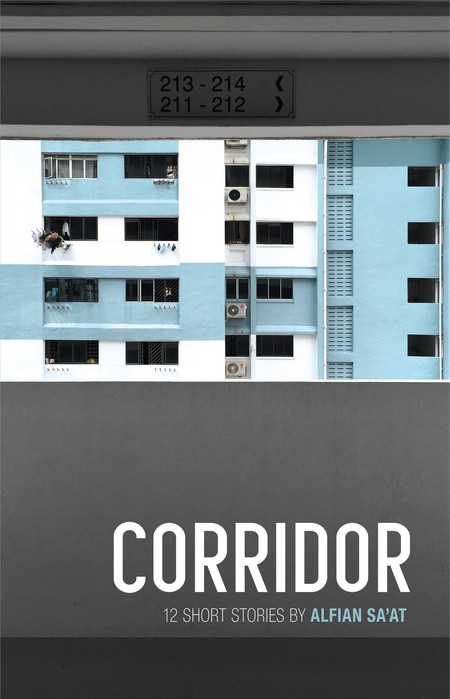 Amanda Lee Koe has the distinction of being the youngest recipient of the Singapore Literature Prize for her short story collection Ministry of Moral Panic. The collection has 14 short stories set in Singapore with a host of different characters, including the infamous Maria Hertogh who was once a young girl at the heart of racial unrest. Koe has spent the last year traveling in Central Asia as part of the research process for her forthcoming debut full-length novel. 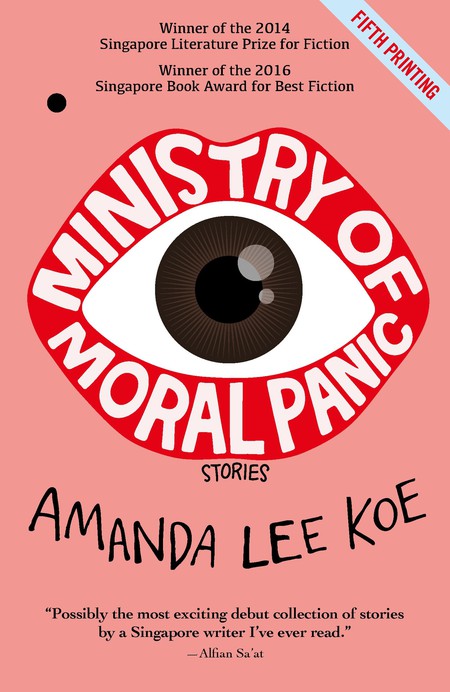 Cyril Wong is one of Singapore’s most successful poets; he’s had his work published internationally and he is one of only two poets to win the Singapore Literature Prize twice. Wong’s writing is the kind of poetry that takes no prisoners. His language and style are intense and direct, when he confesses something to the reader he expects a direct reaction or maybe a confession of their own. Wong’s work is deeply personal and introspective which has the effect on the reader of being pulled along for the ride; whether as a part of Wong’s emotional journey or their own. 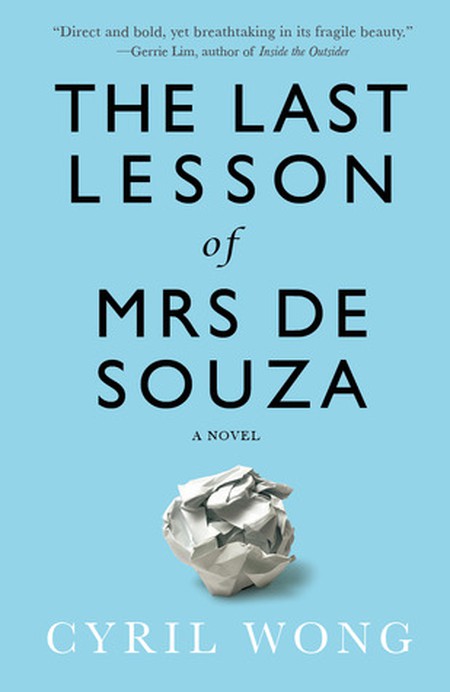 Although Josephine Chia was born and raised in colonial Singapore, it was England where she cut her literary teeth. After moving to England in 1985, she finally had her first taste of literary success in 1992 when she was one of the winners of the Ian St. James Awards for short fiction. As part of the award, her short story Tropical Fever was published in an anthology with short stories by the other award recipients. Eventually, her success reached the news of Singaporean publishers who were quick to publish a collection of short stories, as well as her first novel. Chia’s most recent novel, Kampong Spirit, chronicles the early years of her life growing up in Potong Pasir in Singapore. Readers in modern-day Singapore will be astounded at how the spirit of the community is strong even without everyday comforts like electricity and running water – something that is unthinkable for today’s young Singaporeans but well remembered by the older generation. 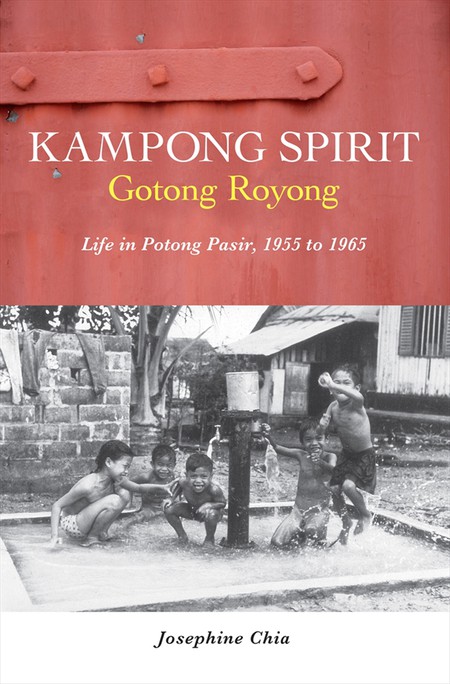 Aaron Lee started writing at a young age while he was studying in secondary school in Singapore. During that time he became friends with several young men who later in life would all become important authors in the Singaporean Literature scene. While still in school, this group of friends formed a writing collective and were eventually able to convince local publisher VJ Times to publish a collection of their poems. Ever since Lee has been active in the Singapore poetry scene. He has released three of his own anthologies, most recently Coastlands, which deals with his struggles to find where he belongs in both a literal and metaphorical sense. 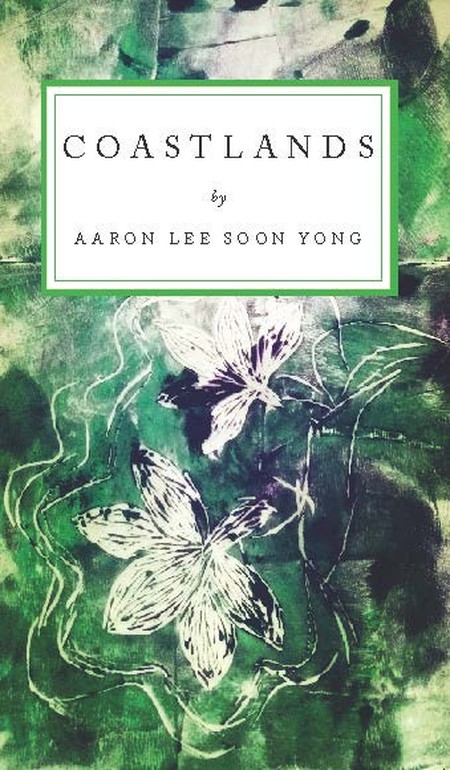 Coastlands | © Ethos Books
Give us feedback