A History Of The Gillman Barracks In 1 Minute 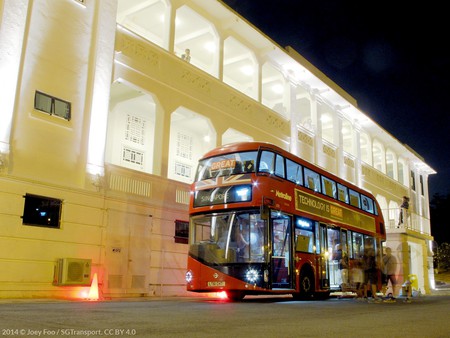 Gillman Barracks has not always been the hip, contemporary art space it is today. Originally built in 1936 on swamp land that was more suited to tropical animals than people, for the expanding British infantry stationed in Singapore before World War II, the Barracks have played an important and tumultuous role in Singapore’s history.

The barracks were named after General Sir Webb Gillman, a member of the British army. Over the course of four decades, he rose to the high-ranking position of General Officer Commander-in-Chief. During 1927, he was in Singapore for three months leading a team of artillery and engineers to prepare a report on the defense requirements of Britain’s newest naval base, Singapore.

The Gillman Barracks sit on 6.4 hectares of land, the original buildings included the barracks themselves, married quarters for officers, mess halls and sports facilities. Later on, in 1942, the barracks were the site of a significant battle between Britain’s 2nd Battalion and the Japanese forces invading the island. This battle lasted for three days before Singapore fell and the barracks were, in fact, one of the final British posts in Singapore to fall. After Japan was defeated, the camp was passed back to the British. 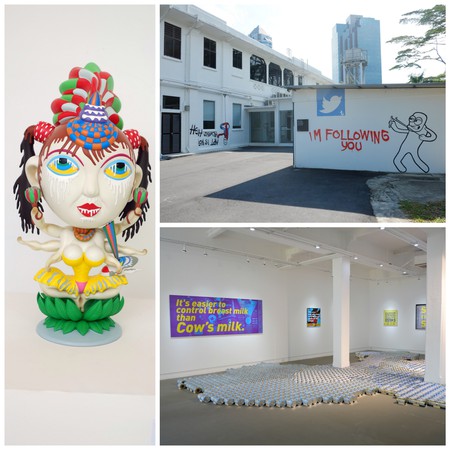 Finally, in 1971, Gillman Barracks was sold to Singapore for $1 as an important part of England withdrawing their military from Singapore. The Singapore Armed Forces (SAF) occupied the space until the 1990s, however, they also opened the athletics facilities up to the general public.

The Singaporean government changed the name to Gillman Village in 1996. The grounds were renovated to include commercial spaces such as cafés, restaurants and a car park. The idea was to draw people to this slightly hidden enclave with the promise of colonial charm and delicious food & beverage options. Unfortunately, a lack of foot traffic (a problem that still persists today) meant that Gillman Village enjoyed limited success.

In 2011, the Singaporean government announced plans that Gillman Village would be facing another redevelopment and this time returning to its original name in order to preserve its colonial history. The Singapore Economic Development Board, in conjunction with the National Arts Council moved towards renovating the space to be geared towards facilities suitable for displaying and selling art. In 2012, the conserved colonial barracks launched as Singapore’s premier destination for contemporary art and is now home to art museums, over two dozen commercial galleries, shops and cafés.

These days, Gillman Barracks runs an eclectic mix of events ranging from contemporary arts, live music performances and even a farmers’ market. Visit their calendar to see what they’re planning next.