A Brief History of the Malay Heritage Centre 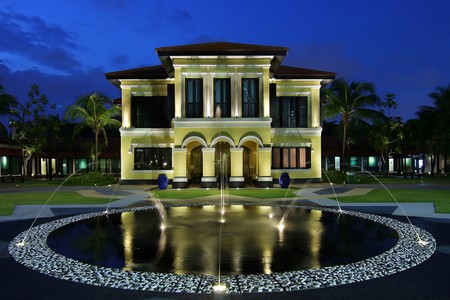 The Malay Heritage Centre is a recent moniker for the building. Built between 1836 and 1843, the palace was originally designated the royal seat for Malays by Sultan Ali Iskandar Shah; however, he never lived in it, having passed away before its completion. Instead, his son, Tengku Alam, lived there for nearly five decades. The structure is distinctly Singaporean, combining English Palladian architecture with traditional Malay styles. It was designed by Irish architect George Drumgoole Coleman, whose other work includes the Old Parliament House, now The Arts House. The palace was surrounded by a small village that housed the palace’s servants and the Sultan’s family.

Following Tengku Alam’s death, there was a disagreement over who the next rightful owner of the palace should be. After bringing the case to court, it was ruled that the property, in fact, belonged to Singapore; however, further descendants were allowed to continue living there until well into the 1990s when restoration work started.

The palace grounds were reopened as the Malay Heritage Centre in 2004 and the entire site was designated a national monument as part of SG50 National Day. Today, the museum houses six permanent galleries where visitors can see artefacts pertaining to the history of Malaysians in Singapore and the varying roles of Kampong Glam in the development of the island. 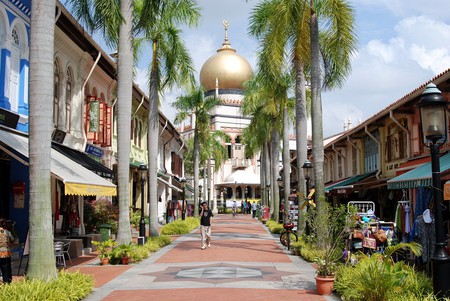 Arab Street with Sultan Mosque in the background | © Jason Powers

After a visit to the Malay Heritage Centre, be sure to wander around the nearby streets, which are bustling with restaurants and coffee shops. Head towards the Sultan Mosque, and you’ll find a row of excellent, albeit touristy, Mediterranean restaurants. If you’re looking for something more colonial, stop in at Hyde & Co, a charming café serving a variety of artisanal teas and menu items. Standouts include truffled crawfish macaroni cheese and chilli crab pasta, or there’s even the option to build your own breakfast. 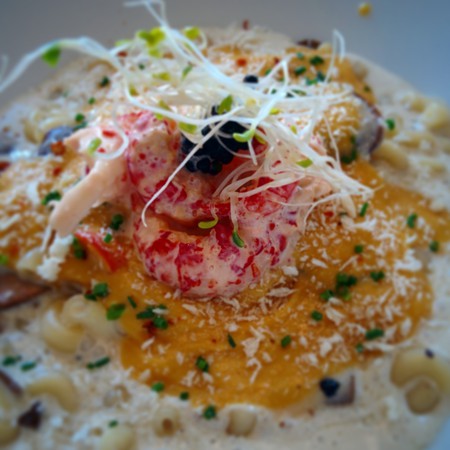