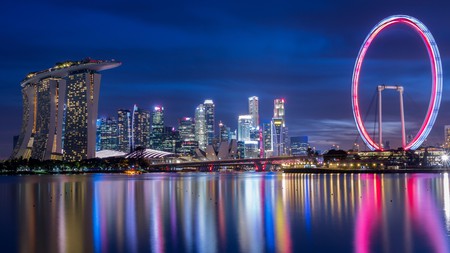 Singapore, sometimes dubbed the Fine City, has a reputation for strict laws and regulations, which are partly responsible for the clean streets. But don’t let the Singaporean authorities’ penchant for order scare you away – the city state is a remarkable place to visit as long as you’re respectful and make sure you avoid doing these things.

While this common etiquette you should take with you through all your travels, it can become a costly habit if you drop litter in Singapore. The government considers littering and spitting as serious offences and will either slap on a fine, or commit you to hours of community work, if you get caught. 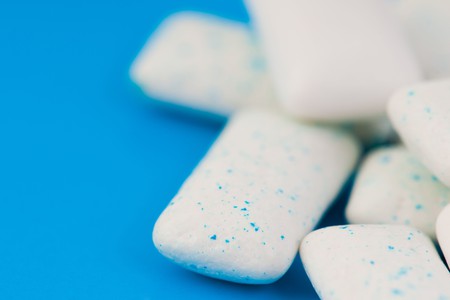 Chewing gum is generally banned in Singapore. It can be used for medical reasons (such as nicotine gum), and pharmacists are allowed to sell it to customers who give their name and leave ID. If you arrive from neighbouring countries such as Malaysia or Thailand, check your bags thoroughly for errant gum before you get here.

Ordering food without agreeing a price

You may be lured to Singapore by the vibrant food scene (many visitors stop at the food courts Chomp Chomp Food Centre or Gluttons Bay) but make sure to agree on a price for your meal first. There have been cases of visitors being overcharged for dishes such as seasonal chilli crab or even durian fruit.

Vandalism (even if it’s meant to be art) 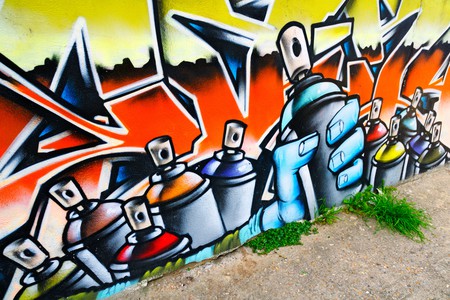 Save the spray for another time | © Chris Harris / Alamy Stock Photo

Vandalism has been the subject of various high-profile punishments by the government against tourists in Singapore, and should be avoided. Two German tourists hit the news in 2015 when they were sentenced to caning for spray-painting public train carriages. If you enjoy street art and murals, there are plenty of trendy neighbourhoods, including Telok Ayer and Tiong Bahru, which are covered with striking works of art.

Smoking outside the designated areas

Regulations on smoking in Singapore have intensified, with a ban on smoking in Orchard Road – the largest shopping district in the nation – taking effect in 2018. You’re now only allowed to smoke in designated areas or you’ll be fined. How do you identify these smoking areas? They are usually outlined in yellow paint and situated in spots far from the public eye.

Being insensitive to the multicultural society

With a multitude of temples, mosques and sacred sites of worship, visiting Singapore can be an enriching experience. If you do decide to pay a visit to places such as the Sultan Mosque or Thian Hock Keng Temple, be sensitive and mindful of your actions. This means covering your shoulders and wearing long sleeves and a long skirt or trousers, lowering your voice and not taking pictures for your social media. Instead, be observant and surrender yourself to your tranquil and spiritual surroundings.

Eating on trains and buses

It is relatively easy to travel across the country, as Singapore has one of the most advanced transport systems in the world. However, if you are travelling by public train, avoid eating or drinking, as a hefty fine will be imposed if you get caught. If you are getting slightly claustrophobic, it is alright to pop a mint or take a sip of water – just don’t take it too far and sip on a bottle of beer while you commute.