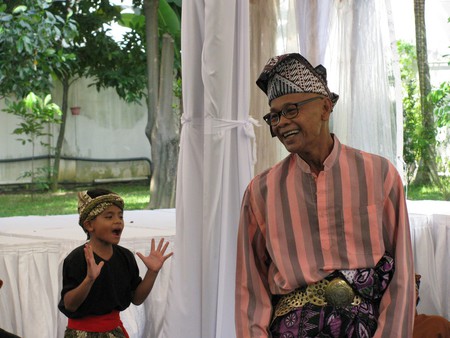 Playing an integral role in shaping Singapore’s early days as a trading port, the Bugis people were known as some of the earliest seafaring traders, before settling down in Kampong Bugis. Fast forward to today, and the Bugis area is now lit with shopping malls and new developments, leaving behind subtle clues about its cultural past and the Bugis people that once roamed the land.

The Bugis Came from Southwestern Sulawesi

Forced to leave their home of Southwestern Sulawesi in search for new business opportunities, the Bugis arrived at the shores of Singapore in the early 1800s, contributing to Singapore’s identity as a port city. The Bugis were also one of the most well-known sea-faring people in Southeast Asia, with a notorious reputation for piracy that sparked fear from early English and Dutch trading ships. It is also believed that the term ‘bogeyman’ could have originated from the ‘Bugi man’, a reference to fearless Bugis pirates. 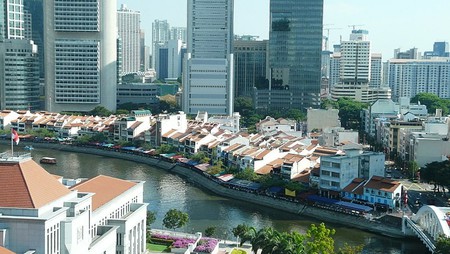 The Bugis Have Five Genders

Unlike most cultures, the Bugis recognise five genders that extend beyond people who are born biologically male (referred to as oroané) or female (referred to as makkunrai). Biological men who behaved and took on the role of women in society were referred to as calalai, while women who led lives like men and did the same work were called calabai. The fifth recognised gender, called the bissu, belonged to traditional priests or experts in the Bugis belief system. The bissu often had ambiguous biological identities, and they were believed to embody elements of all genders within them that gave them a unique ability to connect with the spiritual world.

The Bugis Were Traditionally Hindus

Most people from the Bugis community in the present day are Muslims. However, Bugis people were originally Hindus until the seventeenth century when Muslim missionaries came and converted them to Islam. Despite their Islamic faith, some Bugis people today still abide by their animist culture, while a majority of the Bugis people in Singapore follow the Malay culture.

Many walk pass the giant steel logo of Bugis Junction shopping mall without knowing that it represents a phinisi, a traditional Bugis ship. Built in the 1600s during the Bugis alliance with Dutch colonialists, the phinisi is said to be used mainly for cargo and fishing, though it also doubled as a warship during the Indonesian struggle for independence.

Onde-Onde are pandan-flavoured glutinous rice balls that are filled with gula melaka (palm sugar) and then rolled in grated coconut. Even though these sweet bliss balls were long considered a local Singaporean delicacy, it was actually invented by the Bugis!

Get a Closer Look into the Bugis Culture

If you are travelling to Singapore from now until June 2018 and want to learn more about the Bugis culture, head down to the Sirri na Pesse exhibition at the Malay Heritage Centre, and get a rare look into the lives of the Bugis, with over 40 artefacts and family heirlooms on display.