11 Superstitions You Grow Up Listening to In Singapore 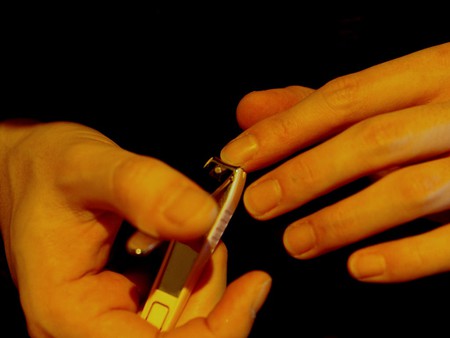 Sometimes referred to as an “old wives tale”, Singapore is no stranger to superstitions – especially since a majority of its people are of Asian descent. While mostly practical, some of these can get weird real quick. Don’t believe us? Decide for yourself with these 11 popular Singapore superstitions.

Don’t trim your nails at night

It is believed that trimming nails at night will attract angry spirits. If that isn’t creepy enough, most folks believe these spirits will “steal” your discarded nails and bring bad luck to your household. The origins of this may have come from the olden days, assuming that a light source at night was uncommon in the past (back when Singapore was still a village), perhaps our parents wanted to ensure we did not cut ourselves if we were to do so in the night.

Rolling a pineapple into a new home

With many new homeowners in Singapore, this is one superstition that is practiced regularly. It is related to a Feng Shui practice, where homeowners are encouraged to conduct a “cleansing ritual” when stepping into their new home. This includes knocking on the door thrice and rolling a pineapple while shouting “huat ah!” (a saying that means good fortune). Couples have also been told to note where the pineapple stops, as this resembles the “fortune spot”.

Never give clocks or watches as a gift

In Chinese culture, gifting a clock symbolises “the running out of time” and “attending a funeral”, especially if gifted to an elderly. The gift is hence closely associated with death. As superstitious as it sounds, the Chinese saying for “giving a clock” does resemble “attending a funeral”. Coincidence or not, it is easy to understand why you would not see clocks being gifted during Chinese New Year celebrations or birthdays in Singapore. 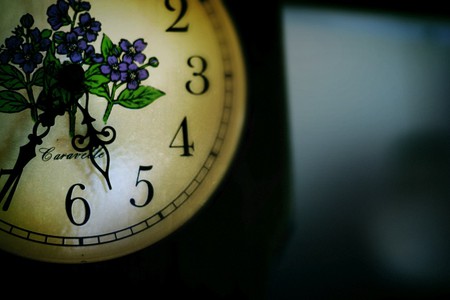 Don’t point directly at the moon

As the saying goes, if you were to point directly at the moon, especially the full moon, the back of your ears will get cut off while you are sleeping at night. Looking back, there hasn’t been a logical explanation for this superstition (and many naughty kids still have their ears intact), which goes to show that our parents can scare us into anything.

Imagine not washing your hair or taking a bath for 30 days straight – these are just two of the many “rules” that new mothers in Singapore have to heed after giving birth. As the body has gone through physical stress during birth, the confinement period is meant for new mothers to recuperate and recover by following a strict diet and avoiding “dangers” like sharp objects and cold water, which may “shock” the body when at its weakest. 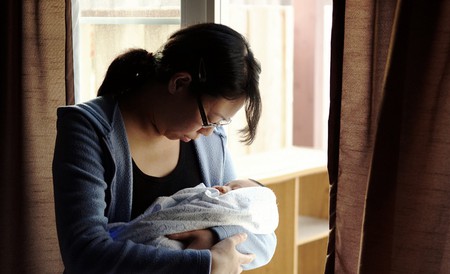 Say “sorry” if you have to relieve yourself in public

Have a full bladder but don’t see a toilet in sight? Let’s face it, it happens even to the best of us – especially to young children. Which is why this superstition is usually enforced as Asians believe that saying “sorry” is a way to show the wandering spirits that you come in peace and that you do not mean to dirty their “homes”. Good news is, public toilets in Singapore are abundant, so you wouldn’t be angering any spirits (or passer-bys) anymore.

While this superstition seems inspired by the “Instagram generation”, it actually originates back to the old days when film photography was the only mode of capturing images. It is believed that when we sleep, our souls wander away from our body and can be “captured” if our photos are taken with the blinding flash from our favourite Yashica cameras. Fast forward to the world of smartphones today, this superstition seems like a distant memory, but don’t be surprised if many still believe it. 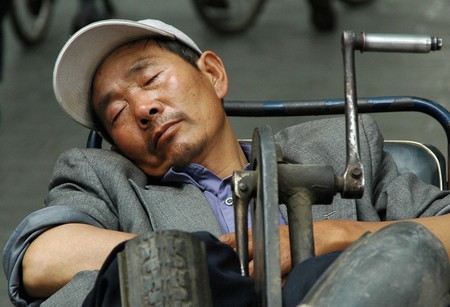 Washing your feet and face immediately after reaching home

Yet another superstition involving spirits, it is believed that as we go about our day, we may attract wandering spirits from various places that might follow us back to our homes. The only way to chase them away? Wash your feet and face as soon as you step into your home!

A popular superstition in Asia, people are generally discouraged from opening an umbrella indoors as it is thought to “rain in bad luck” to you. The explanation behind this is that umbrellas are used as a shield against the rain, and if opened indoors, it will act as an insult to the sun gods which will then cast bad luck on you. In hindsight, keeping your umbrella closed indoors does make sense, since you are already sheltered after all. 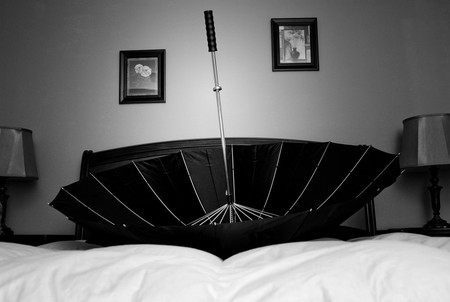 If you are a firm believer of the paranormal, then you might want to avoid whistling at night! It is said this will attract spirits into your home (both evil and good), which is definitely not a welcoming thought especially if you live alone.

It is believed that if you do take photos in threes, the person in the middle will die. This very disturbing and morbid superstition was famous in the past due to the popularity of traditional film cameras, just like the one about taking photos of a sleeping person, and the fact the number three is always associated with bad luck. Fast forward to the millions of selfies taken today, it’s safe to say that our generation is spared from this curse. 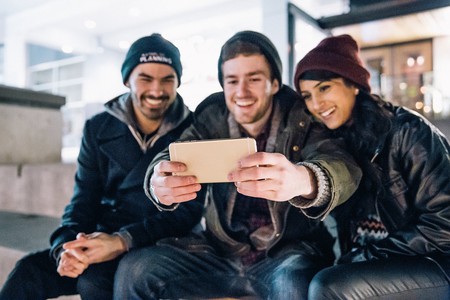 Selfie takers | © StockSnap/Pixabay
Give us feedback