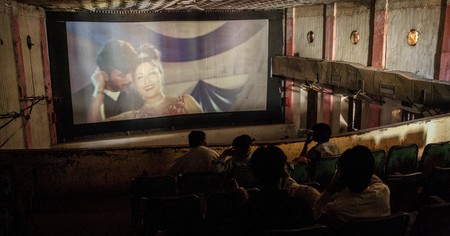 Cinema in Pakistan has been through ups and downs. The Golden Era of the late 1950s to the ’70s saw Pakistani movies with universal themes, often with tragic characters and big musical numbers. The industry suffered a decline in the 1980s and ’90s, and it wasn’t until the 2000s that the country found its film-making feet again. These are the must-see classics and modern favourites you should watch to get a true insight into Pakistan on film.

One of the most famous Pakistani movies, Anarkali tells the story of an enslaved girl, Anarkali, who falls in love with Prince Salim, who ascends to the Mughal Empire throne with the regal moniker Jahangir. Theirs is a love story retold countless times in countless forms.

Umrao Jaan Ada is a heartbreaker. It follows the life of a young girl with the soul of a poet who is forced into the cruel world of prostitution. Lollywood actor Rani plays heroine Umrao Jaan, and is directed by her husband Hassan Tariq. The movie exposes the harsh realities of sexual exploitation, an exploration made all the more painful by its contrast with Umrao Jaan’s fragile soul and her ardent desire for true love.

The success and significance of Maula Jatt is comparable with that of The Godfather (1972), starting a trend for gory Punjabi movies and sparking several unofficial sequels. The story revolves around a Punjabi community, exposing its flaws, eccentricities and glorious traits, while the central character, known as Maula, who gets into a feud with a notorious criminal, has captivated audiences for decades. 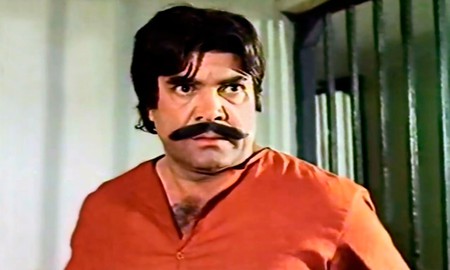 Central character Maula, played by Sultan Rahi, gets on the wrong side of a notorious criminal | © Collection Christophel / Alamy

A dense biopic of Muhammad Ali Jinnah, the so-called Father of the Nation and the first governor general, Jinnah recounts the events leading up to the creation of Pakistan in 1947. With inspiring cinematography and intense dialogue, the film does an excellent job of conveying the reality of the turmoil during the Partition of India and Pakistan. 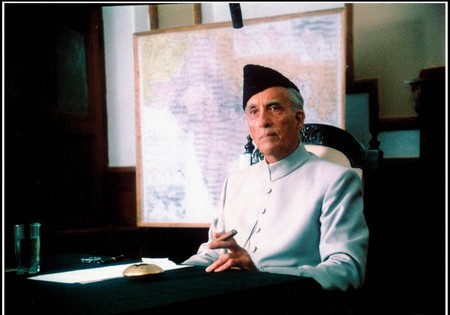 A blockbuster, Khuda Kay Liye tackles the subject of terrorism and its effects on Pakistanis around the world. Following two singers whose lives are changed by the 9/11 attacks on New York City in 2001, this film uses an intriguing plot and multidimensional characters to explore fundamentalism and the lives of those who oppose it. It is a holistic and original representation of how terrorism has divided society and infiltrated all aspects of life. 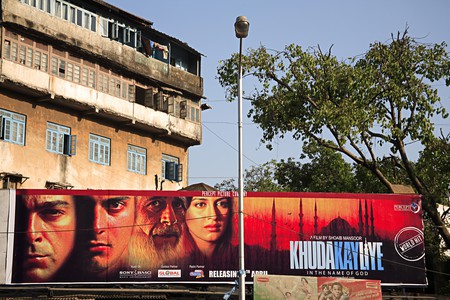 Bol shines a light on religious preachers and the problems faced by their families. In the film, three daughters struggle against their father’s radical nature, his distorted religious beliefs and the unreasonable restrictions he puts on them. It also explores themes pertinent to present-day Pakistan: women’s rights, economic inequality, social injustice and fundamentalism. Like Khuda Kay Liye, Bol was directed by Shoaib Mansoor, who first became known for writing music and directing acclaimed dramas for Pakistani TV.

Main Hoon Shahid Afridi, meaning I am Shahid Afridi, is a must-watch for anyone with an interest in cricket. It portrays the dream of thousands of young boys in Pakistan, of all classes, who aspire to a career in the sport, while also explaining the complex emotions Pakistanis associate with cricket and why cricketing legends such as Shahid Afridi, who makes a cameo at the end of the film, are among the national role models. 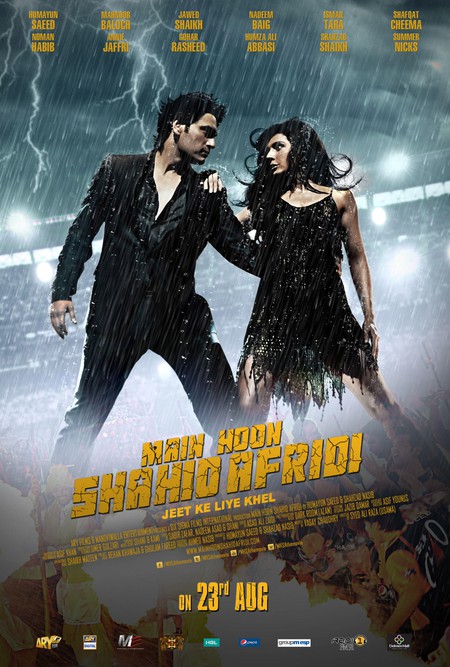 Waar is a fast-paced thriller that emulates a Hollywood blockbuster full of guns, action sequences and a central theme of terrorism. The film explores terrorist and counterterrorist units through a Pakistani lens, telling the story of a retired security officer who takes up his post once more to save the country from a major attack. If you are interested in experiencing a thriller from the perspective of a Pakistani film-maker, in this case Bilal Lashari, then Waar, which is high on many a list of top 10 Pakistani movies, should not be missed. 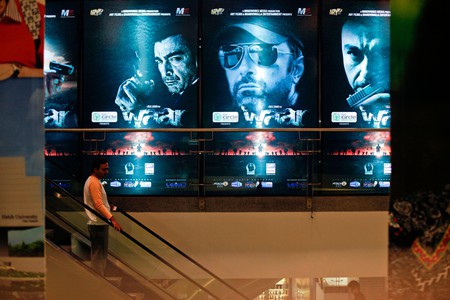 Shah is a biopic that follows boxer Syed Hussain Shah, who won a bronze medal at the 1988 Seoul Olympics. The film portrays the reality of Pakistani slums such as Lyari, where Shah was born in 1964, and the struggle required to break out of poverty, even if you possess immense talent. It features interviews with Shah, and adds in thrilling boxing sequences to bring his story to life.

Moor is an aesthetic masterpiece. There are so many unexplored regions and subcultures in Pakistan, and the focus of this film is on the desert of the Balochistan province. It’s about the country’s railways and the people who work on them, as well as family dynamics, and touches on subjects such as exploitation and corruption.

Manto, a biopic about Saadat Hasan Manto, one of the most prolific Pakistani writers, is a good example of why Pakistani movies were once highly regarded around the world. With a script filled with the philosophical truths of life, this movie uses Manto’s often controversial short stories to expose the hidden and dark realities at play in the newly emerging state of Pakistan. Manto was born in 1912 and lived through the Partition of India and Pakistan, which he opposed and called an “overwhelming tragedy”.

This blockbuster comedy entertains and engages with a light-hearted portrayal of Pakistani society and the stereotypes that run rampant in it. It’s about four friends who take the trip of a lifetime to Bangkok. All the paradoxes and ironies of Pakistan’s supposedly conservative culture are challenged by the progressive, rebellious youths. It went on to become the highest-grossing Pakistani film, beating the record previously held by Waar. The sequel, Jawani Phir Nahi Ani 2 (2018), is the current holder. 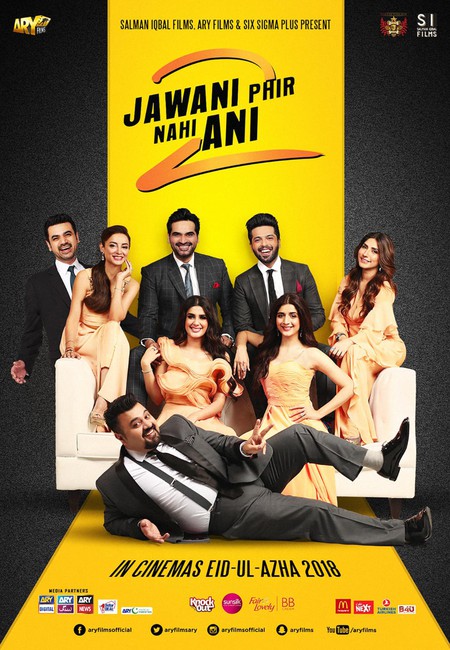 Punjab Nahi Jaungi plays on the culture clash between the rural and urban communities of Pakistan. Although a comedy, the central character is an archetypical feudal lord besotted with a city girl; it’s an important commentary on the inequalities between social classes, and on how difficult it can be for people on either side of this divide to understand one another.