How Burmese Writer Wendy Law-Yone Developed a Literature of Exile

Burmese author, Wendy Law-Yone illuminates the Southeast Asian experience, exploring the legacy of colonialism and the alienation of migration as well as revealing the way in which her country has been scarred by repression and poverty. Harriet Lu looks at the writer and background to see how that has influenced her books. 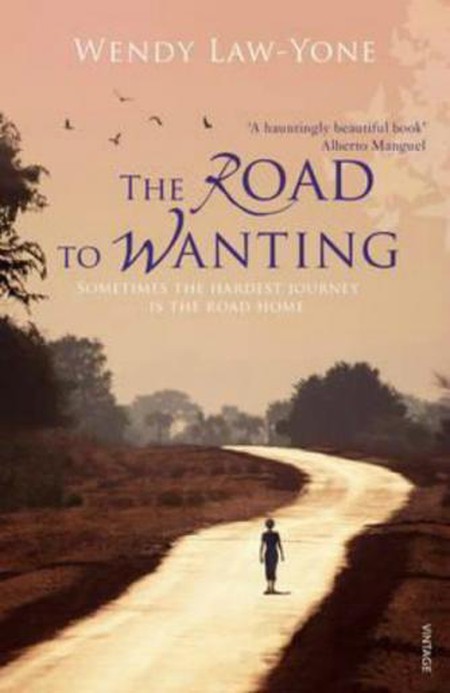 The Road To Wanting | © Vintage

During an interview about her novel The Road to Wanting, Burmese-born author Wendy Law-Yone was asked if she has a fear of returning to Burma. She responded, “Yes, I associate going back to Burma with fear, ignorance, inhumanity and helplessness. To be trapped there, for whatever reason, is one of my worst nightmares. Another nightmare is not living long enough to see a time when it will be possible to go back in the right way.”

The fear of returning to Burma is a theme often revisited by Law-Yone, no doubt informed by her own turbulent past. In 1962, as a teenager growing up in Burma, Law-Yone experienced the pain of having her father, a well-known editor and journalist, captured and imprisoned for five years following Ne Win’s coup d’etat. Law-Yone was banned from attending school and was herself imprisoned for two weeks after an attempt to flee the country. Eventually, she was able to leave Burma and moved to the United States in 1973.

Her experiences living in a country undergoing violent political upheaval and subsequent exile overseas are themes she addresses in each of her novels. The Coffin Tree (1983) deals with the alienation and displacement experienced by Burmese immigrants in America, leading to tragic consequences. Law-Yone explores the misunderstandings between East and West, depicting with unflinching honesty the cruelty suffered by immigrants in a country that is unable to accept difference. The novel was particularly significant upon its publication as one of the few novels to have dealt with the Southeast Asian experience in America.

Irrawaddy Tango (1993) depicts the story of a helpless young woman who is repeatedly displaced as her country undergoes wave after wave of political upheaval. The protagonist is a talented dancer whose life is changed forever after catching the eye of her country’s dictator, eventually becoming his wife. When the dictatorship is then threatened by rebel forces, she is taken by the forces and brutally and violently punished. She is eventually exiled to America where she must adjust to life as an outsider once more.

Watch a short interview on Wendy Law-Yon on her novel The Road to Wanting below:

The Road to Wanting (2010) continues with Law-Yone’s themes of helplessness and displacement, this time explored through the eyes of an impoverished Burmese girl, whose desire to escape village life leads her on a journey through Southeast Asia, where she perpetually faces cruelty and rejection wherever she goes. The novel is particularly shocking in its graphic portrayal of prostitution in Thailand. The novel also explores the exotification of Asian women in the West.

Like fellow post-colonial author Amitav Ghosh with his book The Glass Palace, Law-Yone’s novels explore the legacy of British colonialism in Burma and the experience of migrancy and exile, told through their depictions of individual tragedies.