Myanmar Or Cambodia: Where Should You Go First? 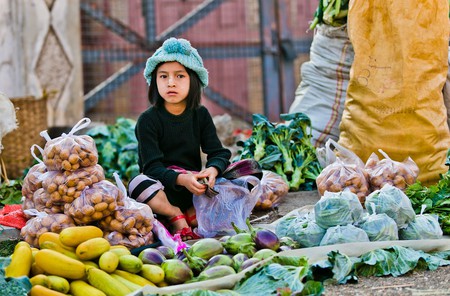 Where to begin in Southeast Asia? The region is full of new places to explore, exotic foods to try, and unfamiliar faces. So, should you head for the hidden gems in Myanmar? Or the popular temples in Siam Reap? Either way, you’ll have the adventure of a lifetime in a unique country with rich history. We’re here to help you decide.

If you’ve never been to Southeast Asia, Myanmar can be quite a shock. It is one of the least developed Southeast Asian countries in terms of infrastructure, and it isn’t as cheap as its neighbors. However, if you’ve got an adventurous soul and a love for bustling markets, enchanting lakes, and deserts populated with temples, then Myanmar might be the place for you to visit. It is bordered by India, Bangladesh, China, Laos, and Thailand, and is home to over 100 ethnic groups.

Travelling around Myanmar takes time. Overnight buses are the cheapest way to get around the country. However, even the VIP buses can be uncomfortable for an entire night, and depending on where you go, you may end up at your destination at 4 or 5 am. The alternative is to fly, but flights cost approximately $100 each and can be delayed. 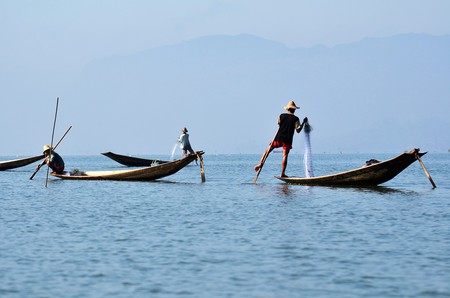 Most travellers come to Myanmar to see Bagan and Shwedagon Pagoda, which are obviously fantastic, but some of the best places are off-the-beaten path. Since Myanmar has only recently opened up to tourism, it is less touristy than Cambodia. There are plenty of attractions here, and between October and March, the weather is quite cool in the northern half of Myanmar. 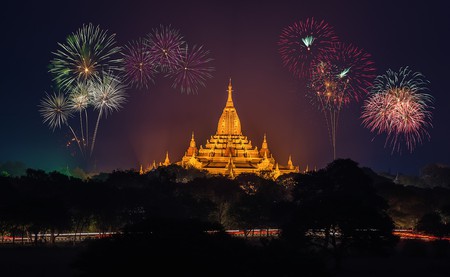 Cambodia is much more visited than Myanmar. That means the paths are well worn and easier to get around. The country has an abundance of history, and the landscape varies between the Mekong Delta and numerous mountains. The capital, Phnom Penh, has the Royal Palace, National Museum, and many delicious street eats. Angkor Wat, the stone temple complex built during the Khmer Empire and competes with Myanmar’s Bagan for beautiful sunsets. 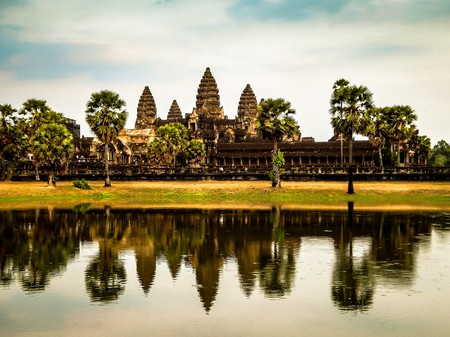 There is mystery behind Cambodia’s temples, and a complicated history; picturesque fishing villages dot the palm-fringed coast. But arguably the best part of travel in Cambodia is hearing people’s stories about the country’s turbulent history. Modern Cambodia emerged from the Khmer Empire, which used to rule over what are now Laos, Thailand, and Vietnam.

Travelling throughout Cambodia, accommodation is cheaper than in Myanmar. There are many modes of transportation and all are reasonably priced. Roads are still bumpy, but Cambodia does have a national highway network that has improved conditions in recent years.

So, Which Country Should You Choose?

Both countries are interesting because their political histories have made them less accessible than neighboring Thailand. If you don’t have enough time to visit both, Cambodia may be a better place to ease into Southeast Asia. However, the two countries are so different, with such amazing experiences to be had and so much to learn that a visit to both would be ideal.