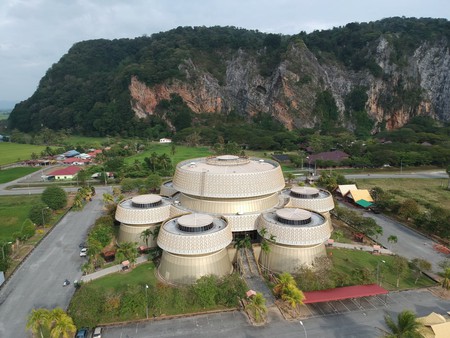 A museum dedicated entirely to rice, former courthouses transformed into art galleries and a 900-year-old royal family: Kedah’s capital oozes with culture if you know where to look. Culture Trip uncovers the top museums in Alor Setar all visitors should check out.

Alor Setar may not attract many tourists, but it does pack a cultural punch that costs next to nothing or is free. Discover the best museums in Alor Setar to learn about the Kedah’s history, their deep ties to rice and Malaysia’s oldest royal family.

If you want to learn more about Kedah’s history and culture, head to the free Kedah State Museum. Permanent exhibitions cover everything from their ancient civilisations to the Kedah Sultanate and life during the colonial days. Other galleries cover textiles, traditional dances and ethnography. We recommend at least an hour or two to understand more about one of Malaysia’s least visited regions. 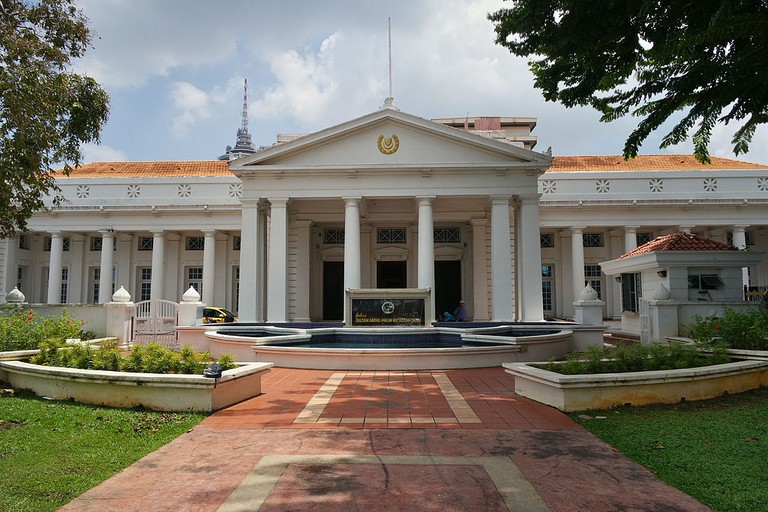 The former neoclassical New High Court building transformed into the Sultan Abdul Halim Mu’adzam Shah Gallery (the Sultan Museum for short) in 2007. Located on the northern flank of Dataran Alor Setar, visitors can see various artefacts from Sultan Abdul Halim’s life (who reigned between 1958 and 2007). Expect to find official documents, photographs and a collection of his clothes and possessions (think designer watches and jewellery). While some see it as a little pretentious, it is worth half an hour to gain a glimpse into the former leader’s lifestyle. 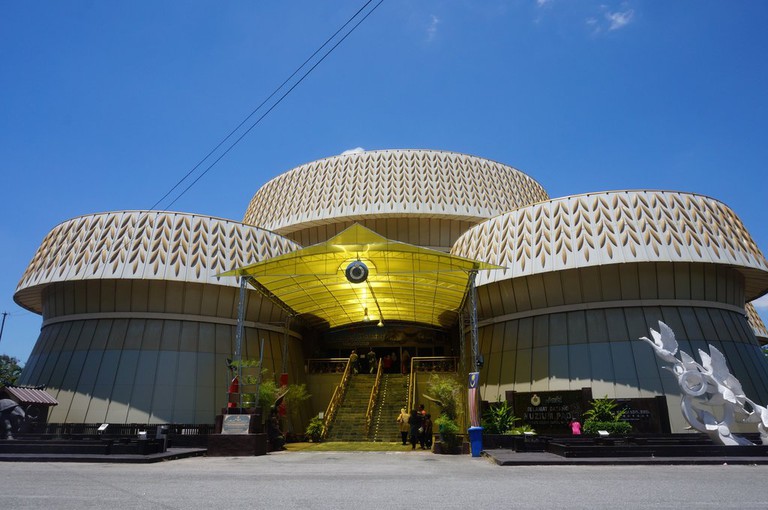 Kedah and rice are like Nepal and the mountains. Vast areas of the state have paddy plains with cultivation dating back centuries. Kedah Paddy Museum a few kilometres from the city centre covers everything a tourist could want to know about rice. The bottom floor displays cultivation methods and superstitions related to rice. See how rural farmers performed their daily tasks and how paddy governed all parts of life. The middle levels present various types of rice grains while the top has an impression 360-degree mural covering the wall. The museum’s architect designed the museum to look like a rice basket. Both Malaysians and non-Malaysians pay RM5 ($1.25 USD) admission.

The yellow Kedah Royal Museum opposite Zahir Mosque covers the history of Kedah’s royal family. From the early days as Malaysia’s oldest royal family to the present day sultan, exhibits cover all aspects of their life. Learn about the first Sultanate of Kedah in the 12th century and how he helped pave the way for Islam to spread in Malaysia. Pass through the galleries and find regalia, memorabilia and a collection of hunting trophies. We recommend visiting this museum in Alor Setar before the Sultan Museum. Free admission combined with strong air-conditioning creates the perfect excuse to learn more about the state’s royal past. 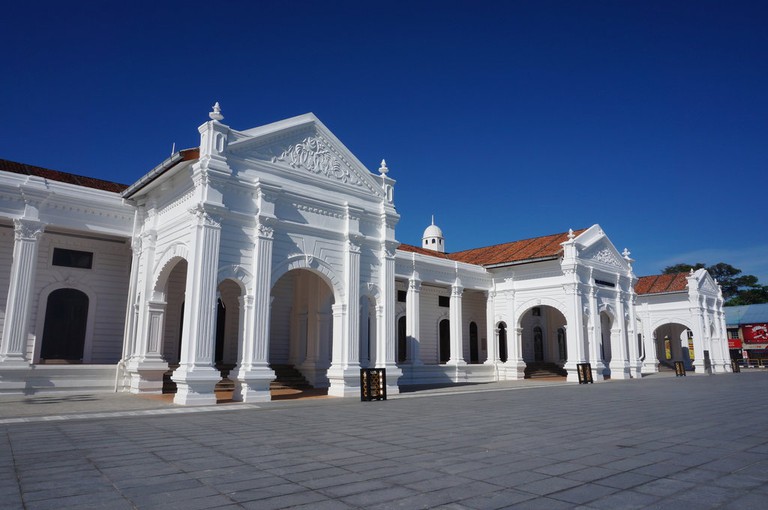 On the southern flank of Dataran Alor Setar is the stately former High Court. Apart from demonstrating some of the grandest architecture in the city, it also houses one of the best museums. Art from local artists and artisans fills the halls along with a photography section telling the story of Alor Setar. This museum in Alor Setar provides a cultural insight into Kedah for those on a stopover. Pro tip: Visit Kedah State Art Gallery after the State Museum to get a deeper appreciation of context. 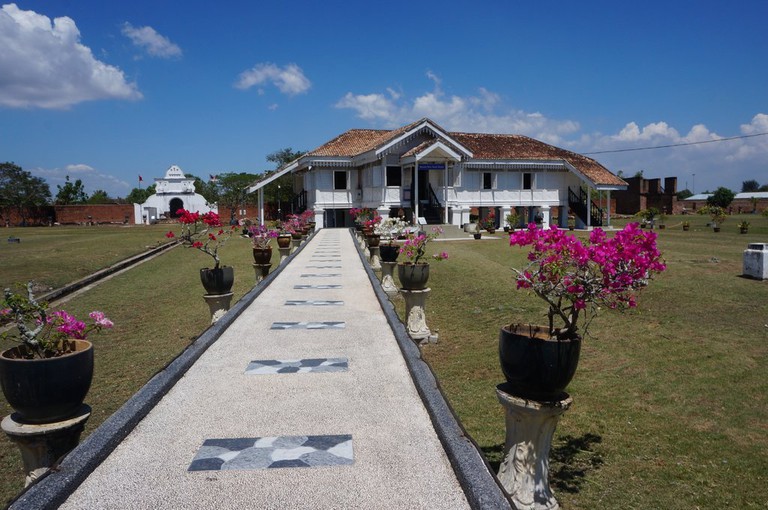 Kuala Kedah Fort sits approximately 20 minutes from central Alor Setar near the Straits of Malacca. Commissioned by the then Sultan of Kedah in the late 18th century, the fort holds the title as the oldest in northern Malaysia. The whitewashed wooden building in the centre houses the Museum Gallery. Posters tell the story of Kedah from its early history to the present day. The detailed and easy-to-read accounts of the constant warring between Kedah and the Siamese (Thailand) in the late 18th century are a particular highlight. Both Kuala Kedah Fort and the Museum Gallery are free.