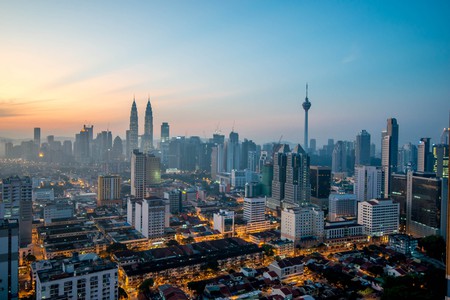 Travelling to Malaysia should be on your bucket list for many reasons. A melting pot of most of the world, this beautiful country has much to offer that sets it apart from the rest of Southeast Asia. Here are 15 reasons to convince you to plan a trip here (and possibly help with some can’t-miss sights).

Multitudes of Asian ethnicities have settled in Malaysia over centuries, forming their own special blends distinct from their original cultures. And with the increasing globalization, imports from all around the world have continued to diversifying thecountry. Each culture is expressed and celebrated harmoniously, creating a beautiful living atlas. 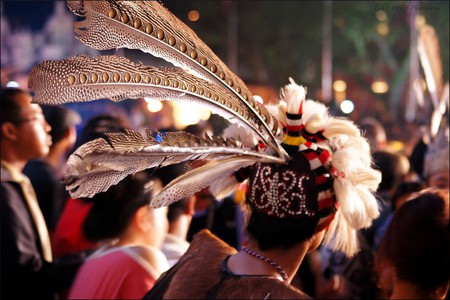 The amalgam of cultures and races brings a myriad of religions, making the Malaysian landscape extremely exciting with many Muslim, Hindu and Buddhist influences on the area’s temples. Some have even reached international fame as pilgrimage sites – the most notable of which are the beautiful Batu Cave Temples, Hindu shrines dedicated to Lord Murugan. 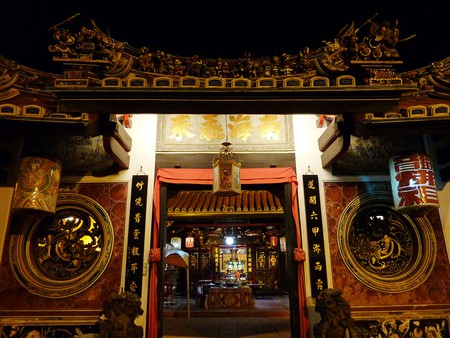 With the many cultures that have found a home in Malaysia, food showcasing their uniqueness and specialties has become one of, if not the, highlight of a trip here. Even in ancient times, Malaysia was a designated stop on the world’s spice trade route. As a result, local foods bring together flavors from all over the known world to create a special flavor only found here. Cuisines from all over still continue to flow through this meeting point of the world, so an Indian breakfast followed by a Nyonya lunch and a Korean dinner is totally doable. 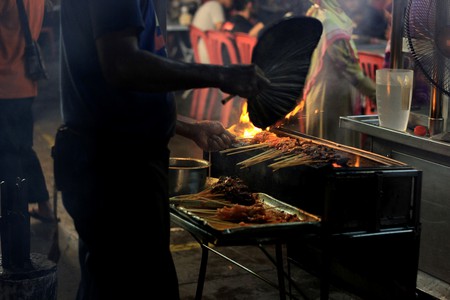 While Kuala Lumpur has been hailed as a first-class city, its surrounding areas are still pretty traditional, creating a mixed landscape of old and new. Its newer and more prominent buildings still derive their design from traditional Malay architecture, thus creating monuments with eclectic flair. Much of the Malaysian landscape is similar and still transitioning from antique to modern.

While Malaysia’s people are quite urbanized and modern, most still adhere to some traditions passed down through their families and communities. Observe carefully, and you might witness some of these traditions still in practice, such as praying before meals or younger generations serving their elders before partaking in meals.

Believe it or not, Malaysia is a part of some of the oldest tropical jungles in the world, more ancient than even the Amazon jungles. The majestic island of Borneo is also a part of Malaysia, containing Sabah and Sarawak. Peninsular Malaysia also preserves some of the ancient natural world and has areas open for trekking for those wanting to explore. 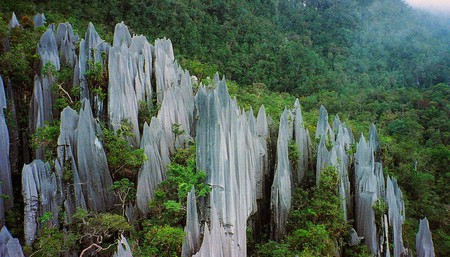 Listening to Malaysians having a conversation is possibly one of the most interesting to do, as most locals have a habit of alternating between all the languages they know as they speak (known as code-switching). This often involves their mother tongue combined with English and Malay terms. Pay attention – you might catch words from other dialects that have made their way into the local vernacular.

One of the attractions of Malaysia is the low cost of goods, be it of the edible, wearable or simply displayable variety. The distinctive day and night food markets, frequented by everyone regardless of income and class, provide great insight into the everyday life of Southeast Asian locals. Discover everything at a deliriously cheap price, but beware of knockoffs. 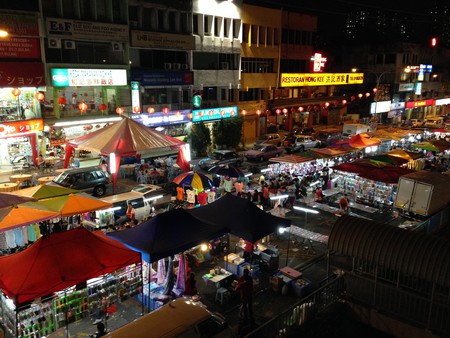 Malaysian weather is truly an experience. Since it’s right on the equator, the country’s tropical humidity – a mixture of both high heat and sudden rains – is like no other. While this almost unpredictable weather pattern may seem daunting to some, it’s all part of the charm. Explore the many landscapes of Malaysian climate: from sweltering heat in the urban jungle, to perfect strawberry-growing climate in the Cameron Highlands, to absolutely gorgeous beach-lounging weather. 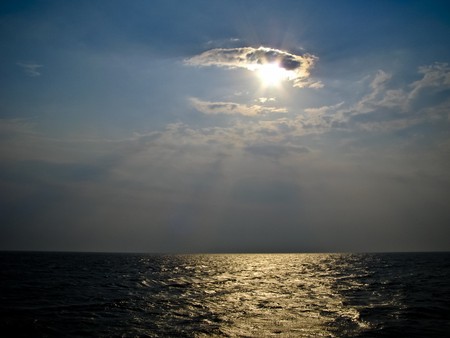 Some of the world’s most fascinating natural sculptures are found within Malaysian borders, namely the Kinabalu mountain in Sabah and the Quartz Ridge in Klang. Both are extremely popular venues for hikers and mountain climbers from all over the world, so get ready to cross hiking the most amazing limestone crags off that bucket list. 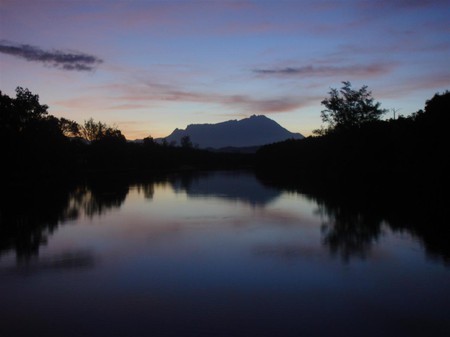 Malaysian jungles are home to some of the most bizarre and interesting wildlife that can’t be found anywhere else. Relive an evening of watching Borneo-set nature documentaries by exploring the rain forests and seeking out strange animals you’ve only ever seen on screen: the tapir, the binturong and the elusive pangolin. For simpler alternative, drop by the National Zoo or some of the animal reserves to learn more about the local flora and fauna from the experts and the conservationists. 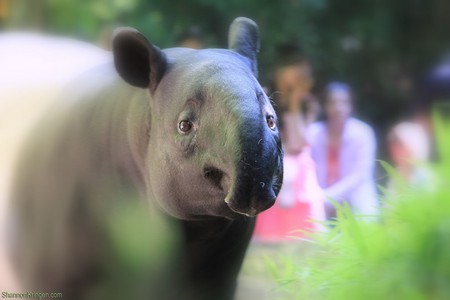 Since much of Malaysia has been inhabited by traders and job-seeking immigrants from many parts of the world since the 1800s, it is no wonder that many towns still bear the cultural remnants in their architecture. States such as Penang and Malacca are particularly famous for maintaining these historical towns buildings and have been declared UNESCO World Heritage sites to protect these relics of eras past for future generations. 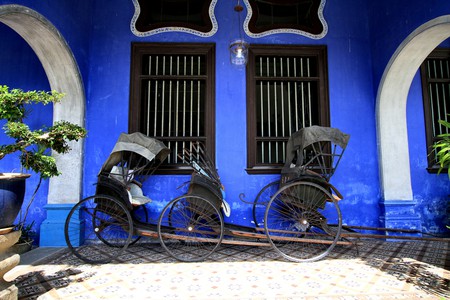 The diversity of Malaysia’s population has brought together the many art styles and techniques from all over Asia, producing a distinct design in architecture, fashion and food. The best of these fusions is seen in the Peranakan, or Baba-Nyonyan, tradition, which combines beautiful Indonesian and Balinese batik print patterns with oriental embroidery and beading, creating one of Southeast Asia’s most beautiful styles. The architecture is unique, as well, and mixes Chinese designs with Malay motifs. 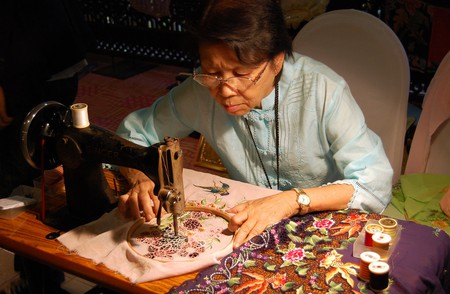 Festivals for every season

With a multitude of cultures and religions come the celebrations for every special occasion. Malaysia’s many races come together to celebrate each other’s festivals of in perfect harmony. A Ramadan evening market will be filled with representatives of all races eager to feast on the many Malay Muslim delicacies. Chinese New Year will be lively with Indian and Malay friends visiting their Chinese peers’ open houses to collect ang pau packets and join in on the tossing of yee sang salad to bring in prosperity and well wishes. It is truly a sight to see, so do not fret about planning to visit during the hectic holiday seasons. 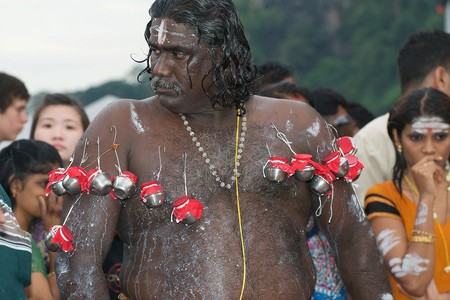 The beautiful archipelago that spans all of lower Southeast Asia is a destination adventure all by itself, but Malaysia has its own islands worth making a little trip up north. The west coast islands of Penang and Langkawi are exceptionally famed for being among the top must-visit spots in lower Asia, and east coast islands such as Redang and Perhentian are popular among backpackers and snorkelers for their beautiful beaches and clear, reef-filled waters. 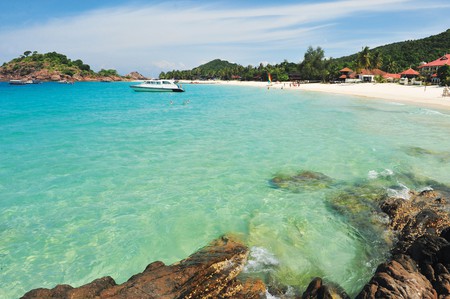