11 Wonderful Souvenirs You Can Buy in Malaysia 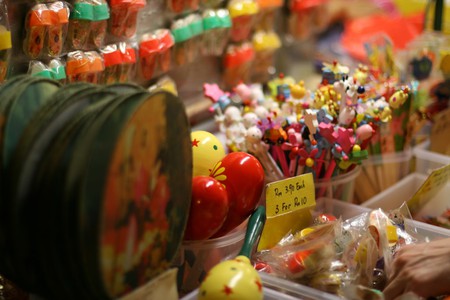 The magnet on the fridge is probably one of the most common souvenirs you can pick up on a trip. It’s small and tacky, but evokes memories of the trip, which is what all good souvenirs need to do. But, in the event that your fridge has run out of space, here are a few items to consider.

This Javanese-influenced style of fabric has been a mainstay of Malaysian souvenirs since Malaysians knew what a cash cow souvenir could be. The style is widely recognised for its flowy lines – outlined first in candle wax – and bright colours. Popular incarnations of the batik fabric include sarongs and coin purses. 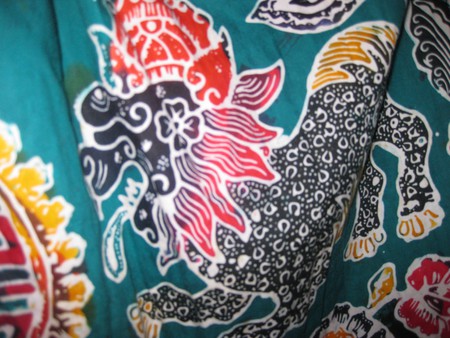 The King of Fruits is also the most divisive of fruits. With the consistency of custard and a scent strong enough to frighten a horse, this fruit is undeniable proof of having once visited Malaysia. The best durian, it is said, can be found in Raub. Bringing durian back might be tricky, however. Most airlines ban it out of fear its scent would permeate and linger in the deck. Durian derivatives, such as durian pancakes or durian-flavoured chocolates, might be easier to sneak into luggage. 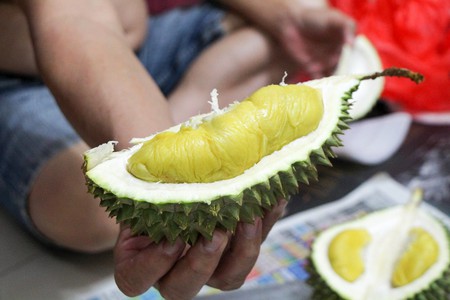 A traditional blowgun of Indonesian and Malay origin used to hunt small game and, in some circumstances, used for assassination. The darts for the sumpit would be dipped in plant-derived poisons. The sumpit is now available in Sarawak and airport gift shops in its non-fatal form, and can be transported safely into the hands of a craft-loving relative.

This boat-shaped instrument of mysterious (i.e. unknown) origin hails from the tribes of Sarawak, where its soothing strings used to accompany healing rituals in the old longhouses. The sape (pronounced sa-peh) has since been given a colourful jungle-motif makeover and a new lease on life in the concert hall.

Every loving Chinese mother force-feeds her children bird’s nest soup because it is said to strengthen the immune system, improve skin elasticity, and reduce tiredness, among other things. The list of health benefits runs as long as a page. But whether or not they prove true, bird’s nest soup remains a popular Chinese delicacy in Malaysia and is definitely worth a try. 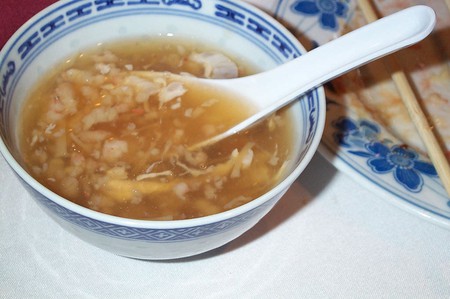 If material souvenirs are not your style, why not adopt an animal from Zoo Negara? For as little as RM50, the zoo offers tourists the opportunity to sponsor food and veterinary care for an animal of their choice, whether it be the majestic tiger or the gentle elephant. 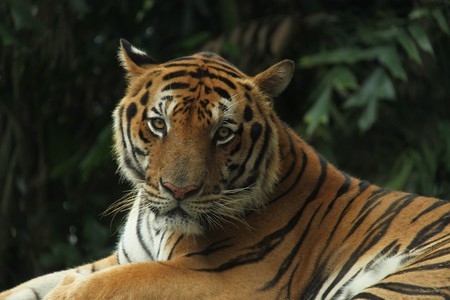 Mastery and appreciation of fine strokes were deemed a sign of refinement in Chinese calligraphy. Unlike many Western calligraphic forms, Chinese calligraphy went the way of Expressionism with each brush stroke used to emote, resulting in unique art pieces that continue to hold the highest place of reverence in Chinese art. 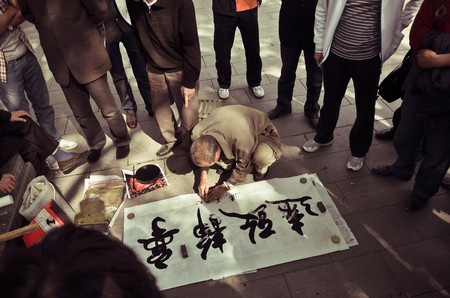 When Ipoh-born Ping Coombes won Masterchef UK in 2014, the spotlight was turned to the herbs and spices that distinguish her recipes. Panch poran, green cardamom, ground five spice (a mixture of fennel, cinnamon, cloves, star anise and peppercorns) and much more are widely available for a cheap price. Even if the aim is not to emulate the great Ping, a set of Malaysian herbs and spices would go a long way to elevate any dish in the kitchen. 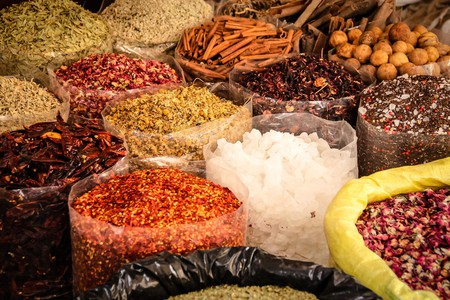 Indian desserts are a testament to how creative one can get with sweets. Ingredients include fruits, vegetables, grain, legumes, and/or every derivative of milk. Best of all, they are brightly coloured and seductive. The rational part of the brain advises caution while the lizard part of the brain encourages, “A tiny taste! Just to try!” Grab a pack of milk-based gulab jamun or some spherical laddu from Little India, Kuala Lumpur. 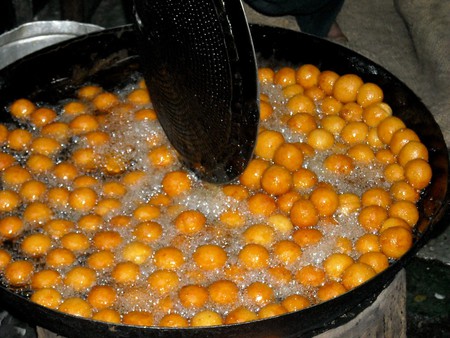 Due to the many cultures that make up the Malaysian citizenry, there is no one definitive traditional Malaysian attire. Tourists can have their pick, whether it be the Malay baju kurung and baju melayu, or the Chinese cheongsam and samfu, or the Indian saree and kurta. A word of warning: regardless of culture, Malaysian traditional attires tend to run the bright side of colourful. So prepare for that shock of colour to sit amidst the neutral tones of your wardrobe like a warm reminder of where you’ve been. 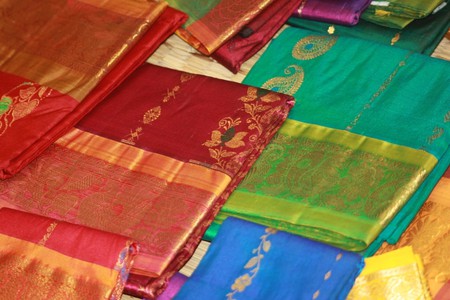 If it can be imagined, it can be made in pewter. That appears to be the line of thinking when one steps into Malaysia’s famous Royal Selangor pewter shops. There are run-of-the-mill letter openers and paperweights, but there are also scale models of the Millennium Falcon and Luke Skywalker facing off a Rancor. If that isn’t both weird and wonderful, then what is?