11 Amazing Animals You Can See in Taman Negara, Malaysia 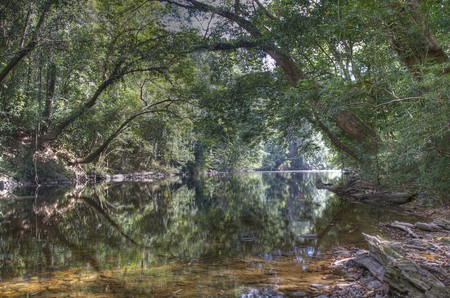 Taman Negara is one of Malaysia’s national parks frequently visited by nature lovers and adventurers. The luscious rainforest is home to some amazing wildlife. Here are some eye-catching animals that you might well encounter in Taman Negara.

Also known as Indian bison, gaur – seladang (Bos gaurus) in Malay – is the tallest among the wild cattle species. With its massive strong body, it roams around in the dense rainforest and rivers to search for food such as grasses, bushes, and trees. These bison normally stick together in small herds, led by an older adult female. 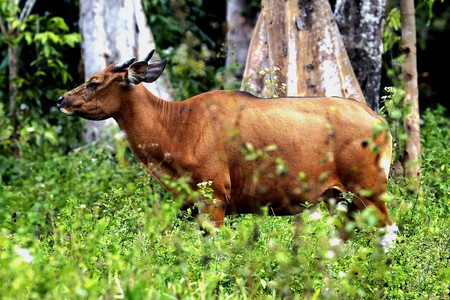 Taman Negara has a vast array of hornbills hanging around at Kuala Tahan and Kuala Terenggan. Most areas in Kuala Tahan are ideal for birdwatching to view the colourful birds with huge bills posing and flying gracefully in the rainforest. They nest in larger trees and so due to logging activities, there is a lack of habitat for hornbills. Thanks to the protected Taman Negara, they have a protected home. Among the seven species of hornbills you may spot the Great Hornbill and Rhinoceros Hornbill. 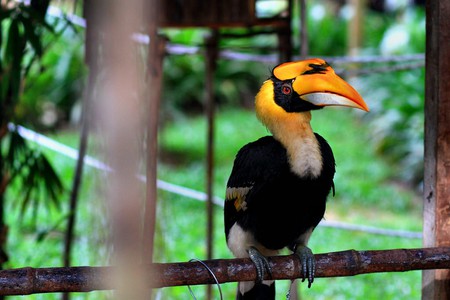 Water buffalo hang out by the rivers of Taman Negara where the deep water cools them down in Malaysia’s tropical climate. You may be lucky to see them from afar while crossing the rivers especially during boat rides and water rafting. They have long faces, black skin, strong limbs, and their horns grow upwards or downwards. Don’t get too close as they will get aggressive. 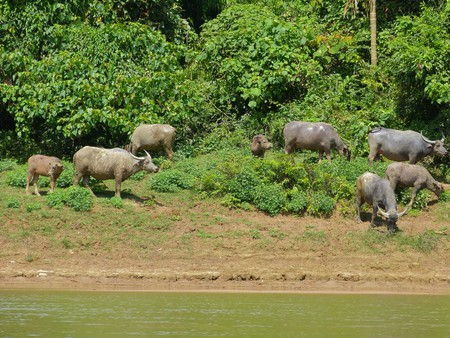 You will almost certainly get to see pitta while birdwatching in Kuala Tahan and Merapoh. Among the most popular pittas that you will be able to spot are Garnett Pitta, Banded Pitta, and Blue-winged Pitta. Each pitta species has its own vibrant markings on their heads, breast, back, and wings. The pitta have made Taman Negara their home because of forestation in other areas. Spot these birds at Jenut Muda Trail, Tembeling River Trail, and Bukit Teresek Trail. 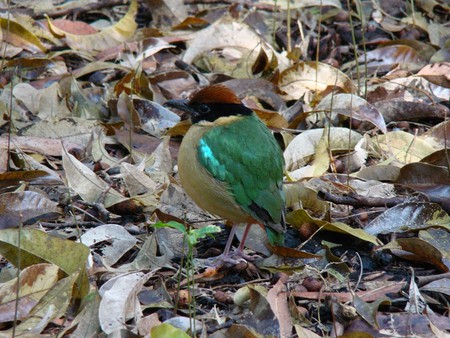 The Malayan peacock-pheasant is also known as the crested peacock-pheasant; it is a medium-sized pheasant with a short tail and shiny emerald eyes. Their feathers are light brownish with small black spots and bands and large emerald colour spots. The female is smaller than the male. They casually walk along the trails and cackle in conversation. They are listed as one of defenceless animals due to habitat loss in forests. 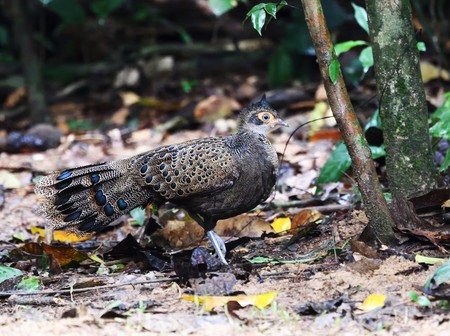 These monkeys have long tails and like to relax in small groups in the trees. They are one of the most widespread primate species in Malaysia due to their tolerance of the tropical climate. They are normally grey-brown or reddish brown. At times, they can be aggressive when they see food. You often see the baby holding onto its mother’s chest while she protects her child. Ensure that you do not leave your food alone as they will happily help themselves! 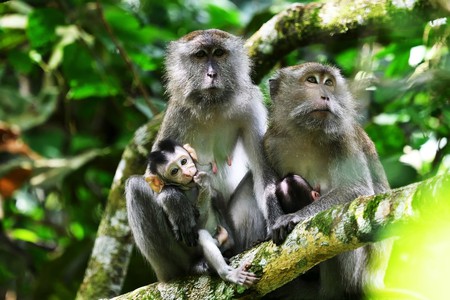 Taman Negara’s mascot Malayan Tapir has a long nose and is black and white. Although it has poor eyesight, this friendly herbivorous animal can detect food through its sense of smell. It slowly moves around in the rainforest in search of shoots and leaves, particularly at night. They might drop by at the accommodations, rivers, and some parts of the rainforest to say hello and welcome you to the park. 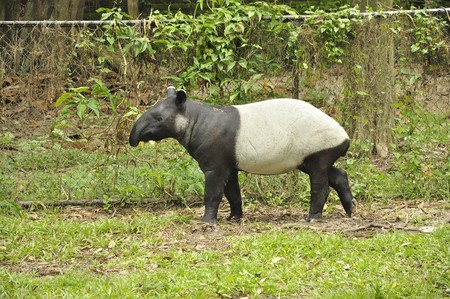 The oldest wild deer, barking deer or muntjancs, are named for their barking sound. They eat grass, fruits, shoots, seeds, birds’ eggs, and small animals. Their bark is heard when they sense predators nearby. Male barking deer fight against each other with antlers to win territory. You are most likely to see them deep in the Taman Negara’s rainforest. Be aware as they might be aggressive during rutting season. 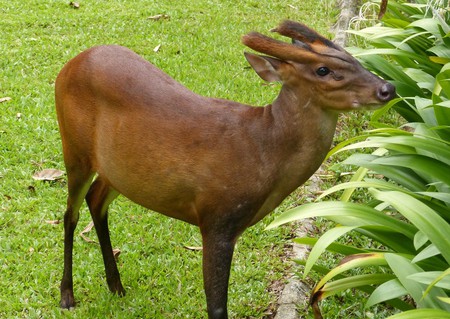 You will surely encounter woodpeckers pecking away on tree trunks, usually you will hear them before you spot them. The most common woodpecker species which you will see are Common Flame-backed Woodpecker, Great Slaty Woodpecker, and Olive-backed Woodpecker at Kuala Tahan. These vibrant coloured birds will fly by to take their place in the trees or houses’ wooden posts as their hangout spots. 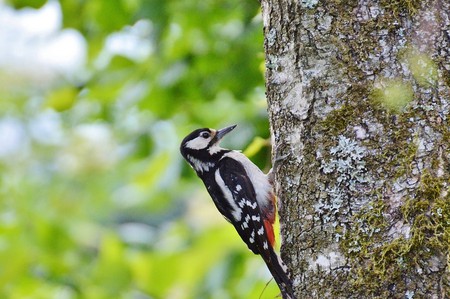 Various butterflies flutter beautifully in the tropical rainforest. Their colourful wings are not only pretty to the travellers’ eyes but are used as defense against predators. You will notice them gently balanced on rough ground, tree trunks, and delicate leaves and flowers. They are irresistibly beautiful and you won’t be able to resist taking out your phone or camera to get a picture of them. 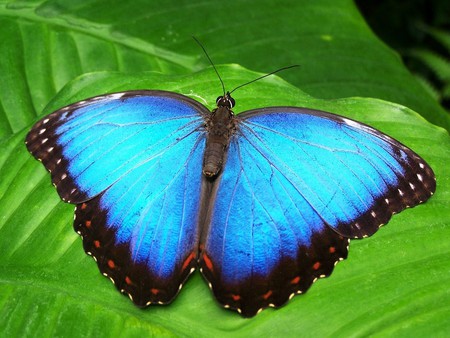 The sun bears, known as honey bears, love to eat honeycomb and honey. They also feed on small insects and fruits and find their favourite food by using their sense of smell. They are the smallest bear with black fur and as they live in tropical rainforests, they do not hibernate. They are among the animals endangered by deforestation. You might find them crossing paths as you hike along the rainforest trails. 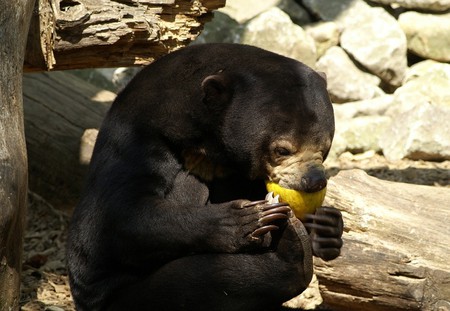