The Most Whacky Japanese Takes On Familiar Brands

You think you know how the big brands do flavors. But what about when they head over to Japan? From cucumber Kit Kat to sweet potato Häagen-Dazs, discover the country’s creative takes on familiar treats. 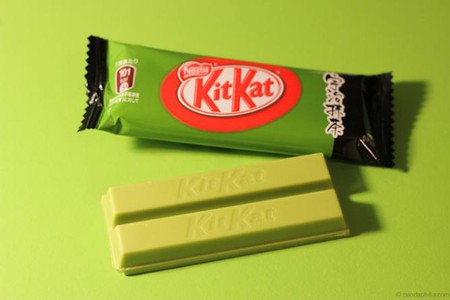 However you like your Kit Kat, chances are it is in bright red wrapper and covered in the familiar milk chocolate. With around 200 unique flavors hitting the shelves since 2000, there are whole sections of Japanese department stores devoted to the Kit Kat range. The more exotic flavors are scattered around Japanese localities and tend to vary by season. Some of the most well-known include matcha (powdered green tea), wasabi, red bean, and rum and raisin. Other weird and wonderful varieties include edamame (lightly boiled soybeans), kiwi, watermelon and salt, and cucumber (which must be healthy, right?) 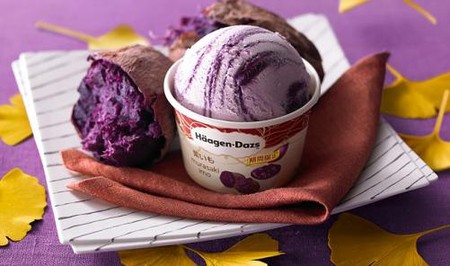 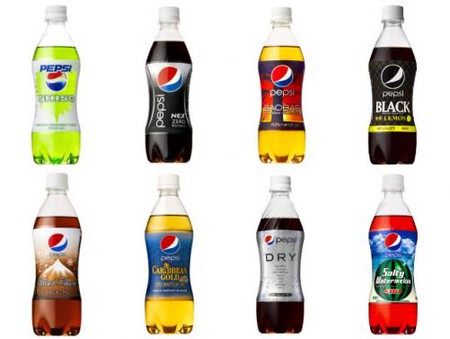 In Japan since the 1970s, Chupa Chups have perhaps been slower than others in exploring the creative freedom the Japanese market allows. Current varieties feature melon soda, matcha latte, and ice-cream crème brulée. Maybe mere deliciousness just doesn’t cut it anymore in the crowded Japanese sweets market. If Chupa Chups are in need of inspiration for whacky flavors, one thing is for sure – they’re in the right place.