The 7 Best Neighborhoods to Rent in Tokyo 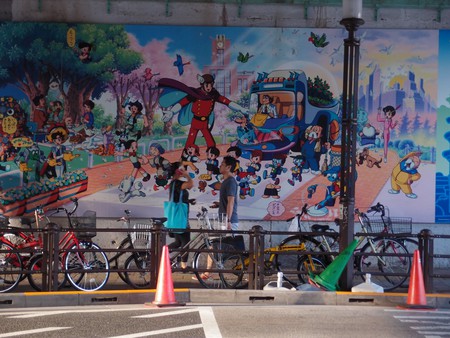 With so many different regions and neighborhoods in the city, and with each having its own distinct vibe, it can be hard to find a place to rent in Tokyo that’s just right for you. To make it easier, we’ve rounded up a few of the best neighborhoods to rent in the city, no matter what your budget, lifestyle or interests.

Hiroo is an upscale commercial and residential neighborhood in Shibuya ward where the rent is only slightly less than neighboring Aoyama and Ebisu. Both Hiroo and its neighbor Azabu are home to several international schools, attracting many expat families and couples. That, along with a large number of embassies in the area, gives Hiroo an appealing global vibe. The location is convenient. Hiroo station is on the Hibiya Line with direct access to Ginza. 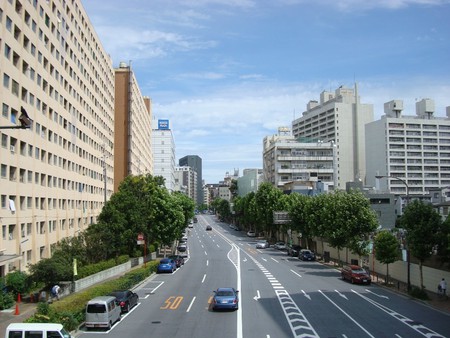 Takadanobaba is part of Shinjuku ward. It has reasonable rents while still having access to the JR Yamanote Line, the subway loop that circles central Tokyo where the highest rents can typically be found. The area is popular with students from the nearby universities. Being a hangout for students on a tight budget means Takadanobaba is home to lots of inexpensive restaurants and shops competing for thrifty customers. Takadanobaba is just steps away from Shinjuku, Shibuya, and Ikebukuro. 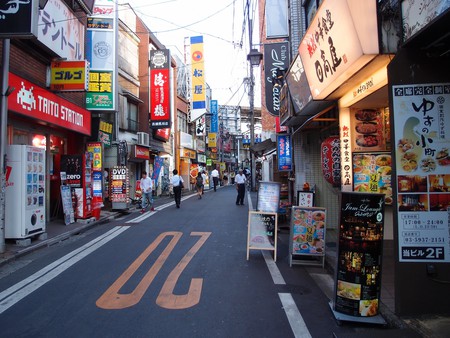 A street in Takadanobaba | © Guilhem Vellut/Flickr

Kichijoji is one of Tokyo’s most attractive neighborhoods for young couples. Being away from the Yamanote area keeps rents low, while lively shopping and entertainment areas keep residents busy and the feeling of community alive. Kichijoji’s Inokashira Park is another reason that this region is sought after. This popular hanami spot is perfect for jogging or just a soul-soothing stroll around the lake, under the leafy green boughs. Kichijoji is about 20 minutes away from Shinjuku Station and 40 minutes away from Tokyo Station. 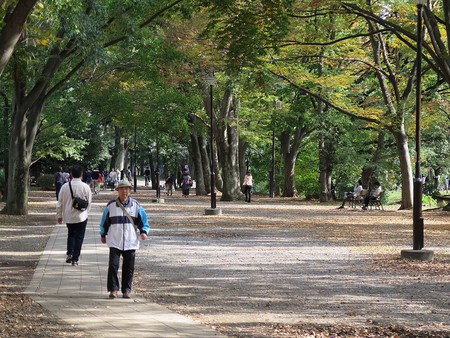 Jingumae in Shibuya ward has some of the highest rents in Tokyo. Jingumae means “the area in front of the shrine,” so named because of its proximity to Meiji Jingu at the eastern edge of Yoyogi Park. This neighborhood also includes Harajuku and parts of Omotesando, making it very desirable for those interested in the fashion business. Indeed, many top modeling agencies, luxury fashion houses, and designers have their Tokyo headquarters here. 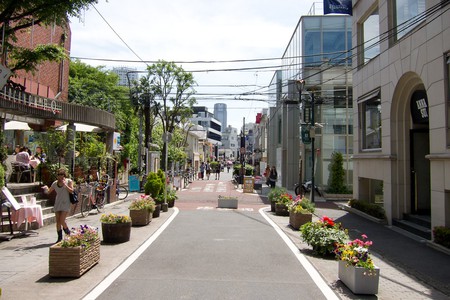 Denenchofu is known as Tokyo’s “garden suburb,” a region that balances residences and commercial industry with parks and green spaces. Residences here are often bigger than the typical Tokyo home. The success of Denenchofu’s design has influenced other areas of Tokyo, such as Jiyugaoka and Nakane. Wealthy socialites, business executives, sports stars, and celebrities all seek out this area, leading it to be compared to Los Angeles’ Beverly Hills. 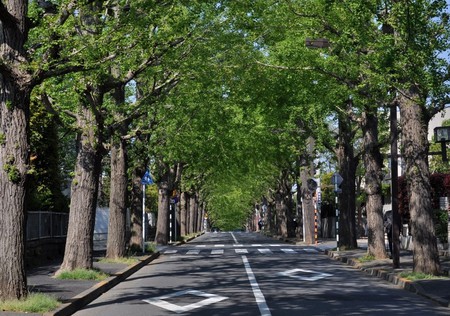 Ikebukuro is one of the northernmost stops on the JR Yamanote line. Rents are lower here than in other areas, but it’s a well-developed commercial, residential and entertainment district with a downtown feel. Nestled between the skyscrapers, the scores of theaters, shopping centers, bars and restaurants attract many young people and students. Ikebukuro is also one of the most international areas of Tokyo, with a large population of foreign residents and second- and third-generation immigrants. 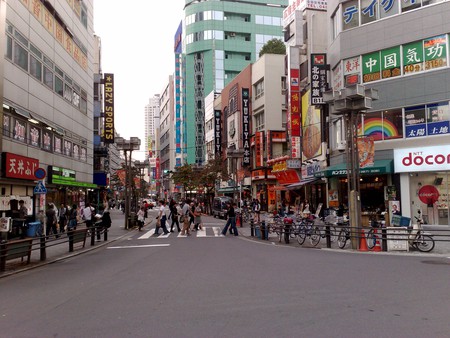 Daikanyama is a fashionable, upper-class neighborhood between Naka-meguro and Shibuya, but tourists usually skip this area. Daikanyama’s Sarugakucho is known for its stylish boutiques and fancy cafés, as well as the famous Daikanyama T-Site and La Fuente shopping and dining center. As a result, the area grows lively on weekends as locals come out to browse the shops and take in the atmosphere. 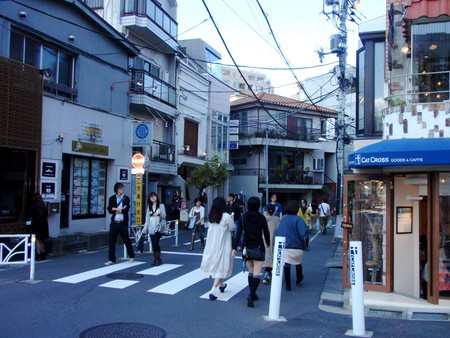 Daikanyama | © Mycomp/WikiCommons
Give us feedback