Karoshi: Why Do So Many Japanese Die From Overworking? 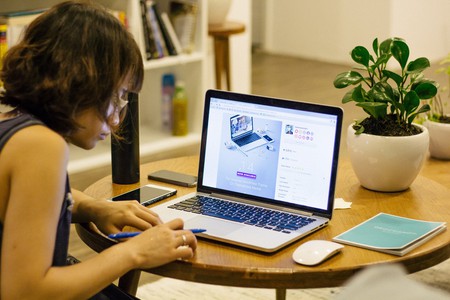 Karoshi is death from overwork, and it’s now an even bigger problem in Japan than ever before. Last year, the number of compensation claims reached its highest point yet at 1,456. A similar figure was collected over a four-year period from 2004 to 2008. But many believe that number could be ten times higher. What’s the reason behind this shocking figure, and what is being done about it?

Japan’s Ministry of Health, Labor and Welfare acknowledges karoshi in two forms. The first is death from exhaustion; cardiovascular illness caused by overworking. The second covers suicide due to overwork-related mental health issues. The latter can only be recognized if the employee worked a minimum of 160 hours of overtime in the prior month (essentially doubling the workweek) or 100 hours monthly over three consecutive months. 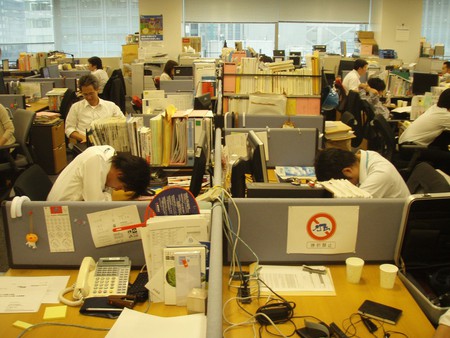 The minimum numbers set by the government are high, in part because Japanese work culture includes overtime as part of daily life. Working ten or twelve hours each day is not uncommon, and many of these are unpaid. Based on data from 2013, less than half of paid vacation days of the average Japanese worker were actually used. Many Japanese feel that by working late and eschewing vacation time to work shows the higher-ups that they are committed to their job. Others simply feel guilty for burdening their coworkers with their workload during their absence. 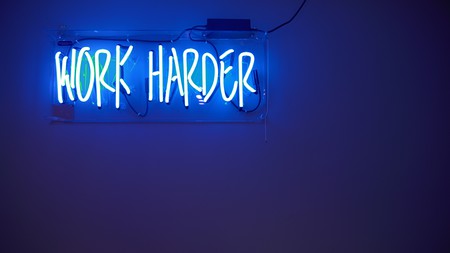 Japan has no legal limit on working hours. This means companies are free to ask for as much as they can out of their workers. But karoshi is not widespread across all businesses. It’s worth noting that the majority of karoshi cases come from industries where there are worker shortages: healthcare, construction and shipping among others. These are physically taxing and mentally distressing jobs, where mistakes can be expensive at best but at worst they can cost human lives, leading to even higher levels of work-related stress. 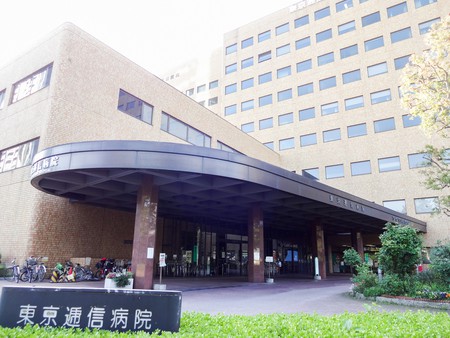 Karoshi is a two-pronged issue. According to the Secretary-General of the National Defense Counsel for Victims of Karoshi, the government needs to do more in terms of reducing working hours. However, taking into account worker shortages in certain industries like mentioned above, the government also has to consider the larger ripple effect of reducing the working hours but doing nothing about workload. Therefore, any solution would have to take a holistic approach to the problem.

Late this year, the Tokyo Metropolitan Government began enforcing a new policy. They are ushering employees out the door at 8PM in order to prevent too much overtime. Specialized ‘overtime prevention teams’ encourage people to leave and carefully monitor those who insist they need to stay. The move is an encouraging one. The city’s governor hopes that more companies in the private sector might try and follow the lead of the municipal government, and enforce working time limits themselves, rather than wait for the Japanese government to take action. 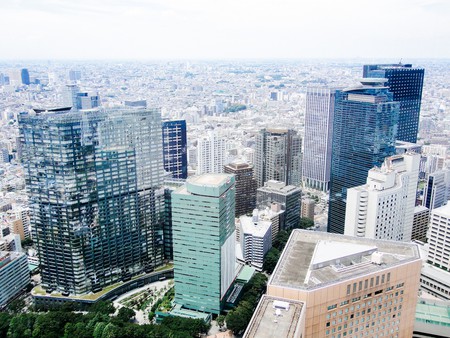 View from the North Observatory of the Tokyo Metropolitan Government Building No. 1 | © Dick Thomas Johnson/Flickr

In Japan, ‘black company’ is a nickname for a business known for its extremely poor working conditions. The Watami Group is one such company. They were voted the worst company to work for in Japan in both 2012 and 2013. Watami Group runs a chain of izakaya restaurants. In one high-profile karoshi case in 2015, the company agreed to pay out 130 million yen to the family of Mina Mori. Mina Mori, a 26-year-old waitress, committed suicide after putting in 140 hours of unpaid overtime at work the month before. 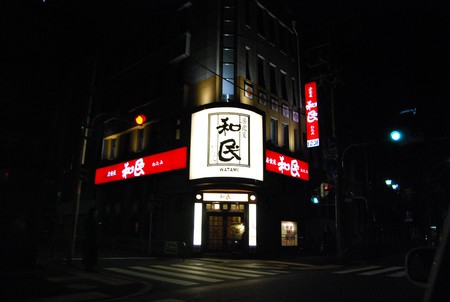