Inside the Life of a Japanese Pet Detective 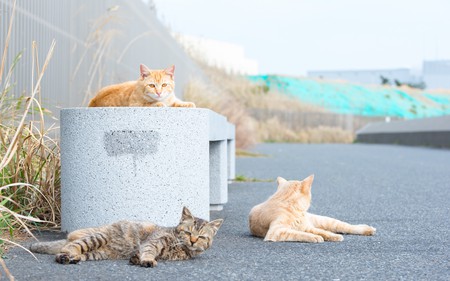 With such a dense population and a high employment rate, it’s no surprise that Japan is home to a number of unique and previously unimagined jobs, including the job title that a man by the name of Masataka Endo enjoys.

Endo, a 41-year-old professional pet detective has spent the past 20 years walking an average of 30 kilometers (18.6 miles) every day while on the hunt for the nation’s missing pets. For Endo, a usual day on the job consists of strolling through the neighbourhood of the missing animal, chatting to neighbours, putting up “missing” posters, handing out flyers and even diving deep into the hidden nooks and cracks of the city in an attempt to reunite the pets with their heartbroken owners. 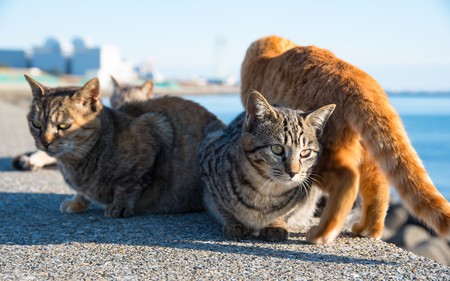 meditatin' at (not) zen temple | © another side of Tetrapotters/ Flickr

As The Japanese Times reported in a recent profile, Endo launched his career as a pet detective while in his 20s and working for a different agency. He eventually branched out on his own to start the company he runs today. Currently, Endo’s team of 10 staff members at Tokyo-based Japan Lost Pet Rescue make tracks around the country and visit clients, most of who hail from Tokyo, though some come to them from as far as Osaka, Nagoya and Fukuoka.

Unsurprisingly, cats take the top position as the nation’s biggest population of missing pets. Their stealthy movements and huge popularity as household pets mean that these cheeky felines make up around 70-80% of Endo’s 500-600 annual cases. The remaining cases are typically dogs, which are followed by a miscellaneous selection of birds, rabbits, snakes and ferrets.

Dogs were once the nation’s leading pet choice, but as visitors are sure to notice, the 9.53 million cats have now superseded the 8.92 million dogs. For the growing feline population, Japan has many cat cafés, cat temples, cat islands, cat-centric train stations and social media accounts that all have contributed to the rise in the feline-focused fandom. 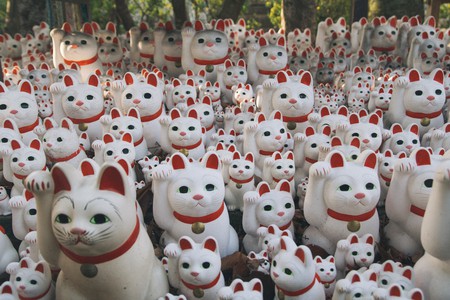 Endo’s services aren’t cheap – the whole process includes a consultation and three-day hunt and costs a flat 79,000 yen (about $740 USD), whether or not they find the pet. As many people in Japan consider their pets a legitimate part of the family, there are plenty clients willing to pay. 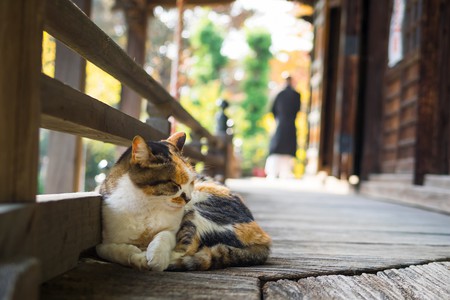 If your pet goes missing, be sure to scour every inch of your home first, as many pets are recovered in the owner’s home, even if they’ve been missing for several days. Or, you can always dress your cat in a kitty kimono – that’ll make him hard to miss.