Explore The 10 Major Regions Of Japan 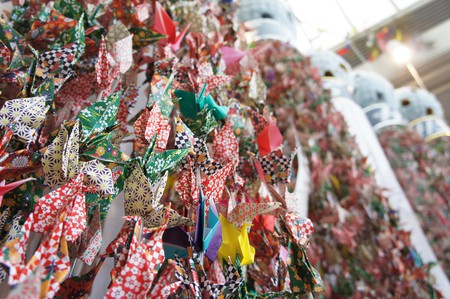 Japan may appear small at first glance, but the island nation actually covers a long latitude, extending from the Okinawan Islands near Taiwan up to Wakkanai in Hokkaido. It’s home to countless unique cultures and traditions, rich histories and local cuisines, so much so that to visit just one city and say you’ve visited Japan would be a lie. So before you plan your next holiday, take a trip around the islands and explore the ten major regions of Japan.

Part of Tokyo Prefecture, the Ogasawara Islands are a collection of tropical islands found far south of the capital city, near the Philippine Sea. Here, visitors can surf, snorkel, swim, and enjoy the freshest seafood. Directly west of these islands, Okinawa has a laidback culture set apart from the rest of Japan, from their music and cuisine to local myths and fashion sense. 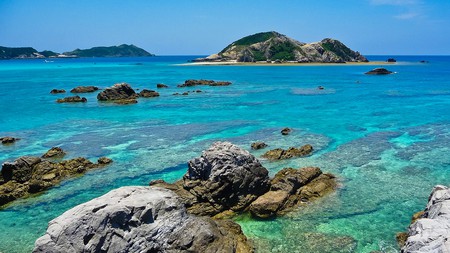 Located in the southwest region, Kyushu is Japan’s third-largest island. It’s here that visitors can find Kumamoto Prefecture, the birthplace of the Kumamon mascot, and Nagasaki, a region steeped in thought-provoking history. Kyushu’s warm climate makes it ideal for agricultural activities, and the region’s specialties feature lots of fresh, seasonal vegetables. 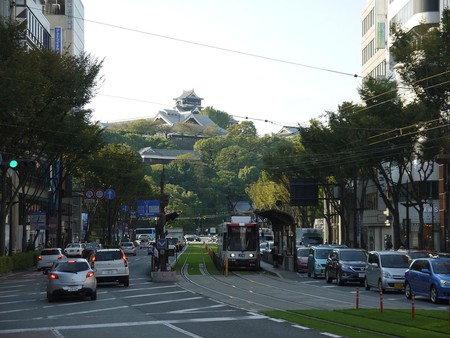 Shikoku is the smallest of the four main islands, located northeast of Kyushu. The region is famous for the 88 Temple Pilgrimage, or “Shikoku Pilgrimage”, while Tokushima’s Awa Odori is the largest festival of its kind. There’s also beautiful nature to be found hiking around the Yoshino River. Udon is a regional specialty. 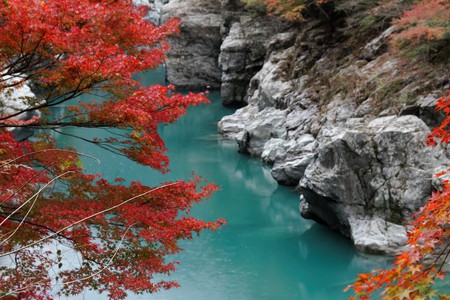 Iya Valley, located in the heart of Shikoku | © Kimon Berlin/Flickr

Honshu is the largest island of Japan, covering most of the central area and extending far to the north and curving southwest. Western Honshu covers a lot of coastline, and seafood features frequently in local cuisine. Located along the bays separating western Honshu from Shikoku, Hiroshima and the Hiroshima Peace Memorial touches visitors from around the world with its message of peace. 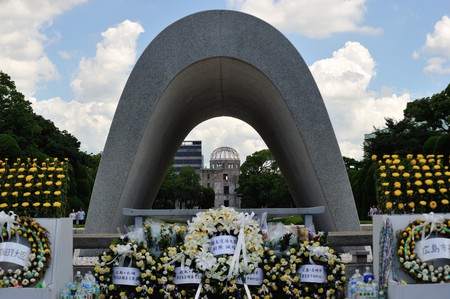 Located in central Japan, the Kansai region covers an enormous area and a multitude of prefectures, each with their own special charm. Nara is known for their friendly Deer Park; Kobe for their beef; Hyogo for Himeji Castle and Takeda, the “Castle in the Sky”; while Osaka is as tempting as Tokyo for curious urbanites, if not more so. And those are just a few of the region’s highlights. 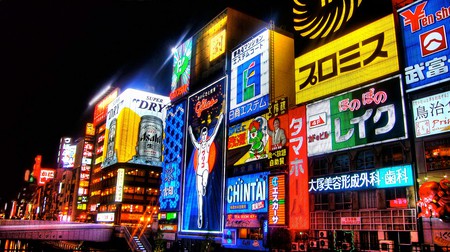 Kyoto is part of the Kansai region, but the culture and history here make it a world all its own. Formerly Japan’s capital city, Kyoto is still considered the epicenter of traditional Japanese culture. It’s the place to experience an authentic tea ceremony, dine on kaiseki cuisine or admire ancient architecture. Kyoto’s geisha are still the finest and most sought-after in all of Japan. 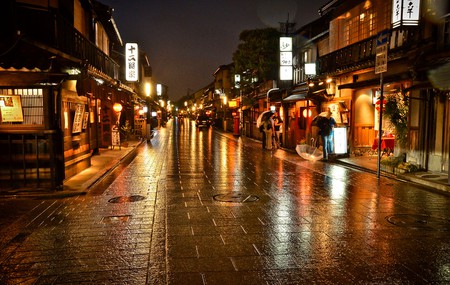 The Japanese Alps — the Hida, Kiso, and Akaishi mountain ranges — are some of the best ski slopes on Earth (though those from Hokkaido would disagree). This region is famous for their winter sports, mountains, and abundance of natural onsen. The famed Shirakawa-go thatched village can be found here. 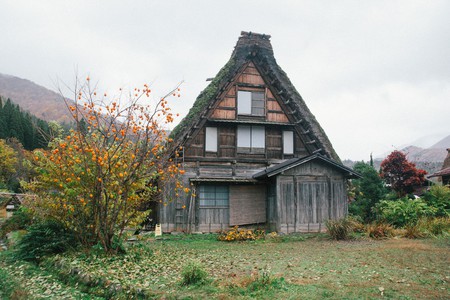 Tokyo is more than just a city. It’s one of Japan’s 47 prefectures, and the Greater Tokyo Area is the most populated city in the world. Needless to say, Tokyo gets the lion’s share of international tourism. The surrounding mountains, including Mount Fuji, are scattered in different prefectures, but Tokyo’s excellent transportation service makes these treks easily doable as a day trip from the city. 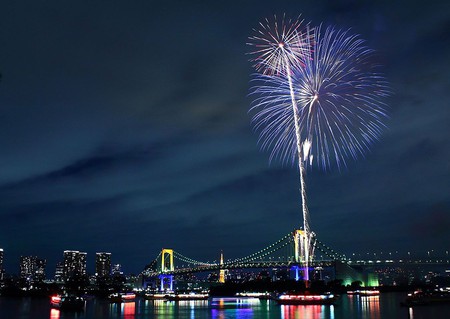 Northern Honshu and the Tohoku Region are host to some of Japan’s best festivals. The Chagu Chagu Horse Festival is a parade of traditional culture unlike anything else, while the Sendai Tanabata Festival is one of the country’s largest Tanabata matsuri. The region has also seen some devastating natural disasters, including the magnitude 9 Great East Japan Earthquake, the largest earthquake to ever hit the country.

Hokkaido is Japan’s largest prefecture, taking up its second-largest island at the far northern tip of Japan. Despite its cool climate, the region covers a large chunk of Japan’s arable land and makes good use of it — high-quality Hokkaido cantaloupe are some of the most expensive fruits in Japan. The capital of Sapporo is a popular winter destination for its skiing, onsen, and the Snow Festival, while the cool summers attract those tired of the south’s humid heat.