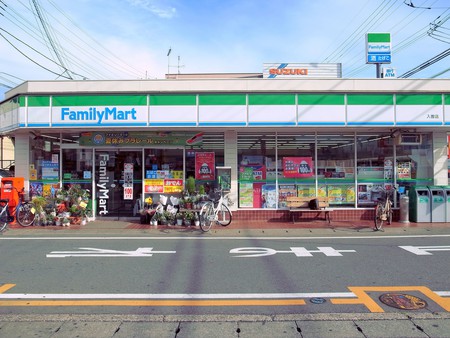 Visitors are always shocked at the quality, quantity and culinary diversity of the humble Japanese convenience store. Here are a handful of facts and stats about Japan’s convenience culture to brag about next time you’re popping by the local 7-Eleven.

It doesn’t matter whether you’ve been in Japan for five minutes or 50 years, the world of Japanese convenience stores never ceases to amaze. It’s more than possible to live off convenience store food indefinitely, and there are probably plenty of people that do.

Lawson is one of the three biggest convenience store chains in Japan. So why does it have a suspiciously all-American sounding name? Well, there’s a story behind it. In 1939, J.J. Lawson, a dairy producer from Ohio, came up with the convenient idea; instead of spending time and money delivering milk to houses around the country, why not open a store and let customers come to him? As the business grew, the store added other household staples to the shelves. Before long, the country had the first incarnation of a convenience store.

In 1975, the Lawson brand partnered with Japanese retailer Daiei to open a franchise in Toyonaka City. The partnership’s growth prospects were very attractive in the densely populated Japanese market. But back in the states, Lawson’s parent company went bankrupt, meaning the end of the store in the US. But today in Japan, it’s bigger than ever with around 14,000 stores across the country and constantly more in the works. 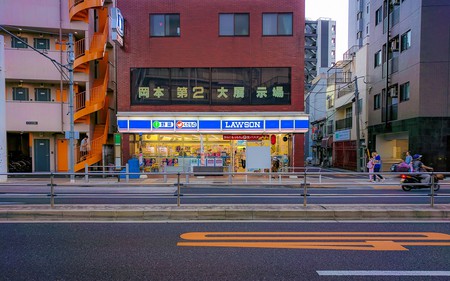 The number of stores in Japan is staggering

If you’re wandering through the streets of any Japanese city, you’ll notice that there’s a convenience store on almost every street corner. According to recent statistics, there are over 55.6 thousand convenience stores in Japan with others opening nearly every single day. Between 2015-2016, roughly three new stores opened each day, so it’s fair to assume this 55.6 thousand is at the lower end of what’s open now. Using these modest estimations, that means there’s at least one store for every 2,287 people in the country. 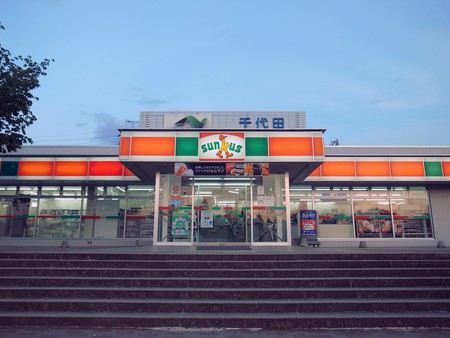 7-Eleven is Japan’s most popular konbini

Like in most other places across the globe, 7-Eleven has become a staple of daily life for many Japanese consumers. It is Japan’s largest convenience store, with 20,000 outlets across the country. Just to get an idea of the unrelenting expansion of the company, in January of this year, 7-Eleven opened 54 new outlets, making it Japan’s first-ever retailer to hit the 20,000 store mark.

Hokkaido has the most stores per person 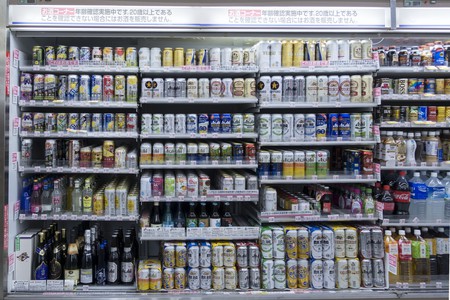 Fresh food all day every day

It’s worth noting that the always fresh, flawlessly stocked shelves of the nation’s convenience stores are no accident. Hiroaki Tamamaki, FamilyMart’s General Manager of New Business Development, told the Financial Times that every Family store outlet receives a fresh delivery three times a day, one for each meal. If that wasn’t enough, the delivery times are constantly being shortened. All this fresh food does have a downside, though. In 2003, approximately 600,000 tons of unsold food was trashed from the country’s convenience stores and supermarkets. It was reportedly enough to feed 3 million people each day.

Just when you thought the convenience store couldn’t get more, well, convenient, 7-Eleven announced the launch of Net Konbini, an online delivery service. Net Konbini will allow users to place orders which they’ll receive within one to two hours. Users can order anything that’s available from the brick and mortar stores and select a delivery time between 8am-11pm. It’s currently in the soft launch stage and its future development depends on the demand. 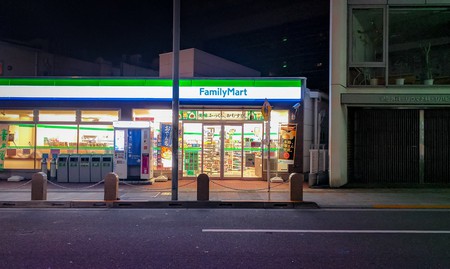 Everyone has a preference, but to be perfectly honest, the major differences between Japan’s three main outlets (Lawson, FamilyMart and 7-Eleven) are relatively minimal. To differentiate themselves from the competition, FamilyMart is planning to open 300 FamilyMart branded 24-hour Fit & Go gyms. The rollout is expected to happen over the next five years. In a country where space is a luxury, and gyms are less than common, the company saw a gap in the market and an ability to fill that gap. Most FamilyMarts are stand-alone stores with the capacity to build a gym on the roof, so that’s where you can expect to see them.

While 7-Eleven is everywhere, Slurpees are a rare find

For most convenience store customers in the west, one promise rings true – where there’s a 7-Eleven, there’s a Slurpee machine. But here in Japan, the drink never really took off. So, if you’re in Japan and in the mood for a pint of thick sugary syrup in a cup, be prepared to go on a hunt, because if you just roll into your closest outlet, you probably won’t find one. A few passionate Slurpee lovers have put together a handy map of the stores that did or do have one, but they’re often as fleeting as cherry blossoms in spring.