A Snowboarder’s Guide to Japan 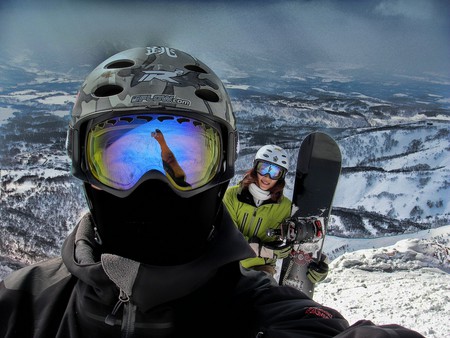 With over 500 ski resorts and some of the heaviest snowfall on Earth, Japan is a snowboarder’s paradise. Cold winds blowing in from Siberia gather moisture off the Sea of Japan, resulting in deep, fluffy powder snow appreciated by riders and skiers across the globe. With a five-month-long snowboard season and a near-endless list of package deals and travel perks, it comes as no surprise that Japan is one of the world’s top snowboarding destinations. Here is the definitive guide on when and where to get your shred on in Japan.

The snow season in Japan usually runs from December to early May, though this varies according to location. The area with the longest season is the northern island of Hokkaido, though several resorts on the main island will remain open until late April. The ideal time to come is in January, when the country experiences its heaviest snowfalls and coldest temperatures. 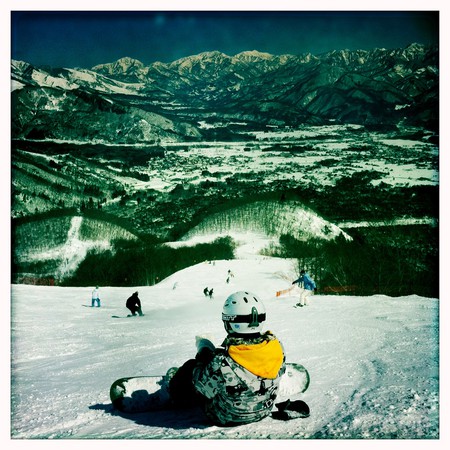 The two major options are Hokkaido and Honshu (the main island). Hokkaido ranks among the best ski/snowboard destinations in the world, averaging around 600cm (236in) of snowfall per year. The easiest and cheapest way to get there from Tokyo is by plane, which takes roughly 90 minutes and will cost about $100 round trip. Another route is to take the bullet train, which takes just over four hours and will set you back about $200 each way. It’s a comfy ride, but unless you have a Japan Rail Pass, flying is the most practical option. The most popular ski resorts in Hokkaido are Niseko, Kiroro, Rusutsu, Furano, and Moiwa.

For travelers who don’t want to leave the main island or are just looking for a day trip, Nagano and Niigata are easily accessible from Tokyo by bullet train (around two hours) or bus (around four hours). Both regions boast a number of hugely popular ski resorts, with Nagano being the location of the 1998 Winter Olympics. The most well-known resorts in Nagano are Hakuba, Shigakogen, and Nozawa. For Niigata, look for resorts in the Myoko and Yuzawa areas.

For the hardcore, there are plenty of accessible backcountry options on both islands as well. Bear in mind that avalanches are frequent in many of these locations; if you are not a professional, consider hiring an experienced guide before you go.

Thanks to Japan’s unparalleled public transportation system, most people find it easiest to buy an all-inclusive package that covers transportation, lift tickets, rental equipment, and accommodation if necessary. Rentals only add around $20 to the total price of your trip, making this a great option for travelers who aren’t keen on lugging their gear all over Japan. A standard day-trip package starts from as low as $50 and goes up from there depending on the mode of transportation, the length of stay, and time of year. With a bit of planning, a two-day trip including transportation, lift tickets, hotel, and meals can be done for about $100 per person. 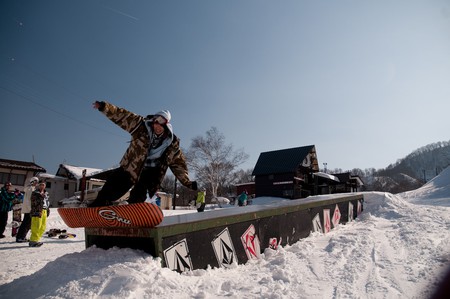