A Pilgrim's Guide to the 88-Temple Walk in Japan 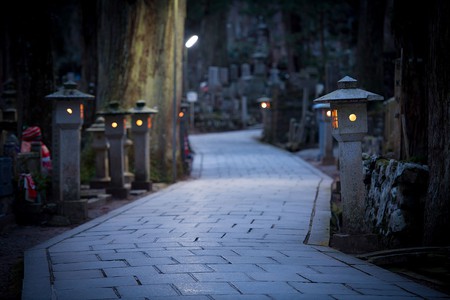 The most famous of its kind in Japan, the Shikoku Pilgrimage is a 1,200-kilometer-long (about 750 mi.) journey around the southern island of Shikoku. To this day, henro-san, or pilgrims, can be seen making the six-week trek in traditional white garb called byakue, stopping at each of the 88 temples along the trail. While the vast majority of modern-day pilgrims typically opt to speed up the process and travel by tour bus, there are still small groups of henro-san who make the journey on foot every year. We take a deeper look at the cultural significance of this fascinating pilgrimage – and how you can make the journey yourself.

It is believed the legendary monk and scholar Kūkai, posthumously known Kōbō Daishi, trained at several sites along the route in the 9th century. Kūkai is credited with introducing esoteric Buddhism to Japan after studying the religion in China and is also said to have invented the kana, a major component of the Japanese writing system. During his visits to Shikoku, he established new temples and is believed to have carved a number of the images on the temple walls.

Kūkai’s legend and cult of personality grew, and in the Edo era (1603-1868), new government restrictions limited the number of commoners allowed to leave their villages. From then on, anyone looking to make the pilgrimage had to obtain travel permits and collect stamps to prove they had not veered from the main path. Today, anyone is permitted to attempt the journey. 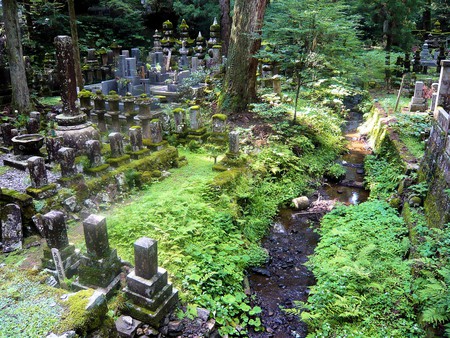 Shikoku was once divided into the four provinces of Awa, Tosa, Iyo, and Sanuki. The complete journey through all four provinces with visits to the 88 temples along the way is meant to symbolize the path to enlightenment: awakening (temples 1-23), austerity and discipline (24-39), attaining enlightenment (40-65), and nirvana (66-88). Traditionally, the trek begins at Mount Koya, though it is not necessary to visit the temples in a specific order; some have even claimed that walking the path in reverse brings good luck.

The walk can take anywhere from one to two months to complete. Bear in mind that Shikoku is quite hilly and can at times experience turbulent weather; anyone looking to make the trip should be in healthy physical condition. Many who attempt the pilgrimage on foot do not actually finish it. 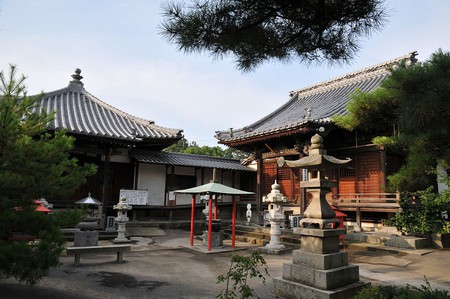 While it is not required, many pilgrims choose to don the traditional attire for their journey, which is comprised of a byakue (white shirt), wagesa (scarf indicating you are on a religious pilgrimage), sugegasa (straw hat), and kongōtsue (walking stick). The outfit is a clear indicator that you are on the trek, and pilgrims are typically well received by any locals they encounter. Regardless of what you decide to wear, be sure to pick up a nōkyōchō (stamp booklet) to track your progress as you move from temple to temple. All goods are available for purchase at Mount Koya or Ryozenji, the first temple. 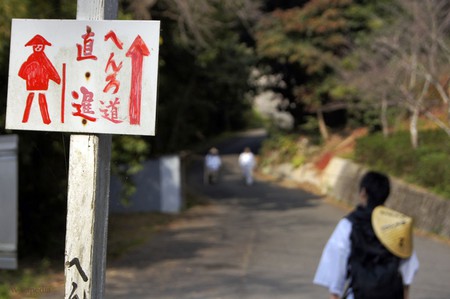