A Guide to Lesser Known Architectural Treasures in Tokyo 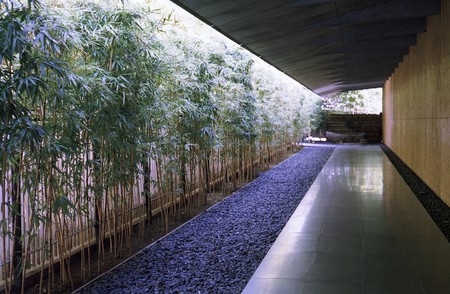 If you love beautiful architecture, Tokyo is a great place to visit. Whether ancient tea houses or soaring skyscrapers, the city is home to a vast number of architectural marvels. Read on as Culture Trip takes you on a tour of some of Tokyo’s lesser known treasures. 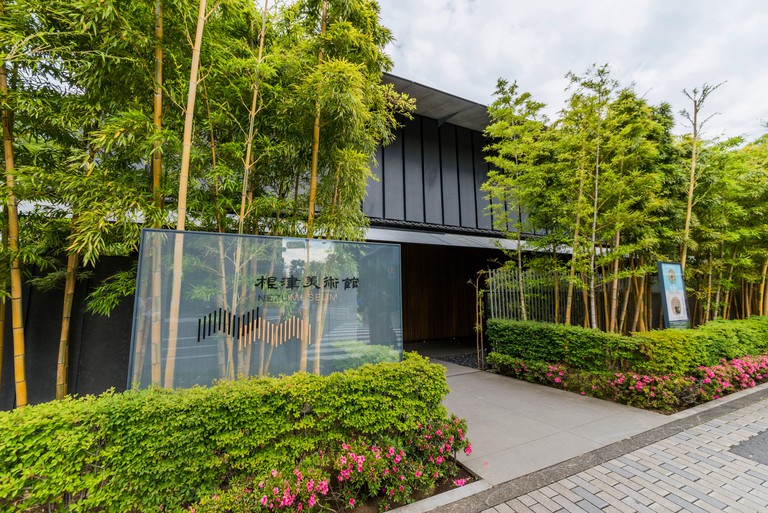 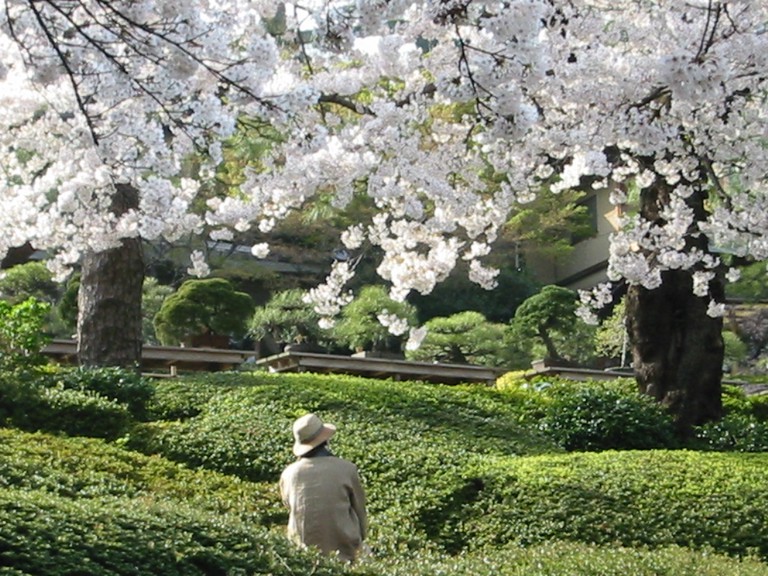 Admiring the sakura in Happo-en | © Melanie M / Flickr
The tea houses of Happo-en are Edo Era structures, moved from their original locations and rebuilt onsite. The venue mainly caters for banquets, weddings and other large events, but visitors can check out the garden, tea houses or Enju restaurant if reservations are made ahead of time.
Open In Google Maps
1 1, 1-chōme, Shirokanedai Minato City, Tokyo, 108-0071, Japan
+81334433111
Visit Website
Give us feedback 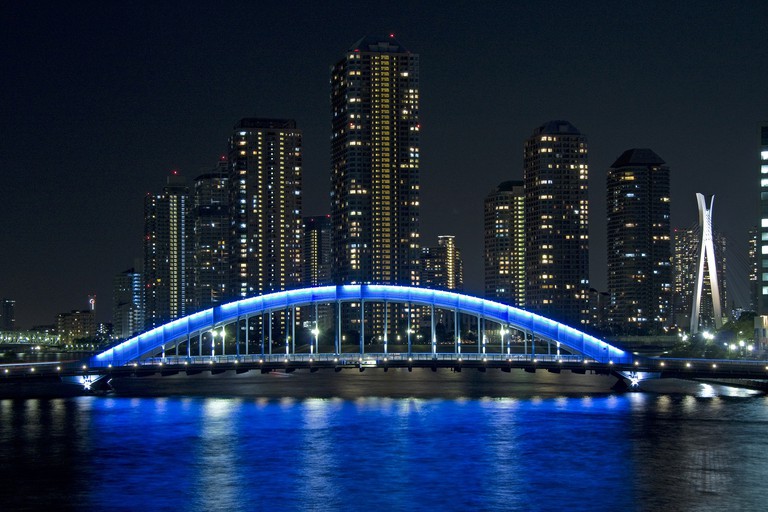 Eitai Bridge at night | © ta / WikiCommons
Eitai Bridge, or Eitaibashi, is located north of the Rainbow Bridge. The bridge lights up at night and is best viewed from the paths of the Sumida River Terrace. After centuries of being struck down by structural issues and natural disasters, the final structure was completed in 1926.
Open In Google Maps
31, 1-chōme, Shinkawa Chuo City, Tokyo, 104-0033, Japan
+81336479819
Visit Website
Give us feedback 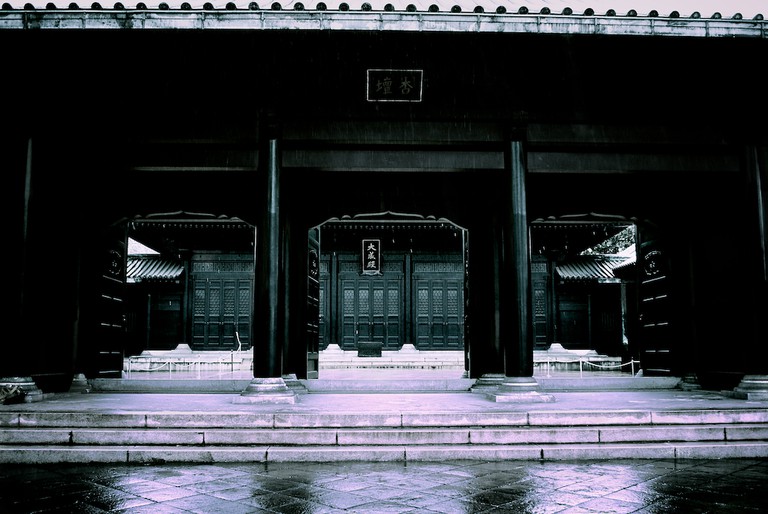 Yushima Seido | © SATOSHI TOMIYAMA / Flickr
Just steps from the Kanda Shrine lies Yushima Seido. With its imposing black exterior and green, sloping roofs, the Confucian architectural influence is obvious. This temple is a popular place for students to come to pray, because it was historically a training and education institution during the Edo Period.
Open In Google Maps
4-25 1, 1-chōme, Yushima Bunkyo City, Tokyo, 113-0034, Japan
+81332514606
Visit Website
Give us feedback 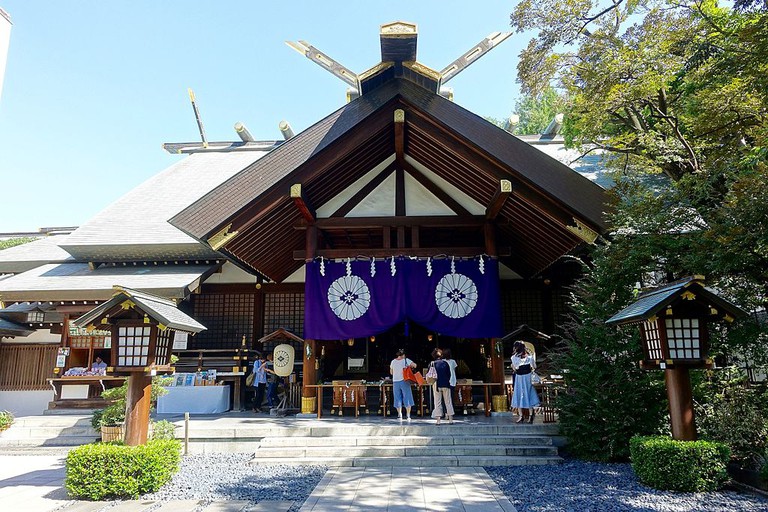 Tokyo Daijingu | © Daderot / WikiCommons
Although Tokyo Daijingu is one of the city’s five major shrines, it doesn’t receive nearly as much press as the Meiji Shrine. This modest shrine is devoted to many high Japanese deities, including Amaterasu, and was intended to bring the kami (divine being) of the great Shrine of Ise closer to the people of Kanto. The structure was completed in 1928 and is famous for standardizing Shinto wedding ceremonies.
Open In Google Maps
1 4, 2-chōme, Fujimi Chiyoda City, Tokyo, 102-0071, Japan
+81332623566
Visit Website
Give us feedback 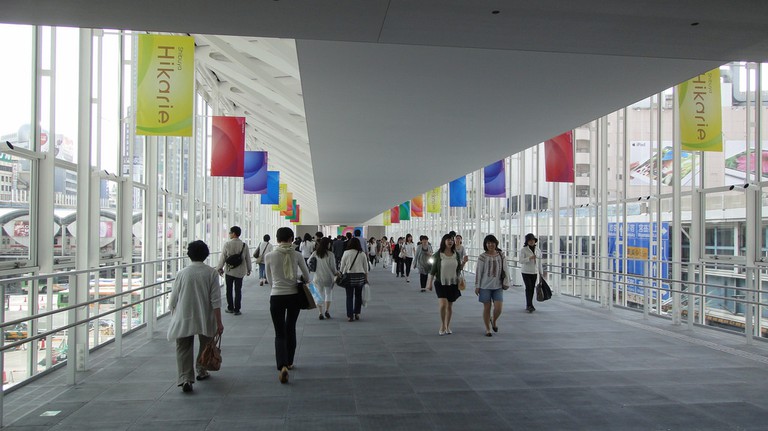 Walkway to Shibuya Hikarie | © Dick Thomas Johnson / Flickr
Not unlike Roppongi Hills and Tokyo Midtown, Shibuya Hikarie combines shopping, dining, entertainment and work all in one place. From the basement up to the eleventh floor, Hikarie is accessible to the public and home to shops, restaurants and events spaces. Meanwhile, glass walls allow visitors a unique look at the Shibuya.
Open In Google Maps
1 21, 2-chōme, Shibuya Shibuya City, Tokyo, 150-8510, Japan
+81354685892
Visit Website
Give us feedback 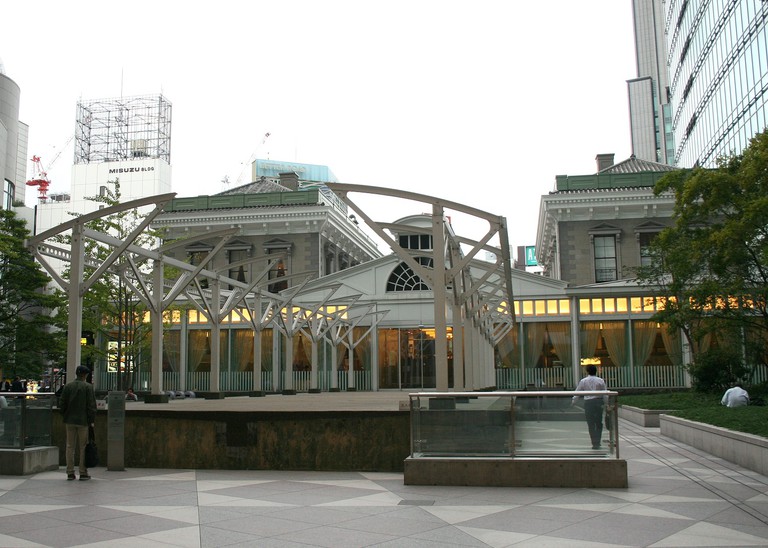 Old Shimbashi Station | © Sushiya / WikiCommons
The original Shimbashi Station was Tokyo’s main transit hub until the construction of Tokyo Station in 1914. Today, a faithful reproduction of the old railway platform can be found in the Shiodome neighborhood of Minato Ward.
Open In Google Maps
3 5, 1-chōme, Higashishinbashi Minato City, Tokyo, 105-0021, Japan
+81335721872
Visit Website
Give us feedback
Give us feedback