9 Japanese Authors You Should Know 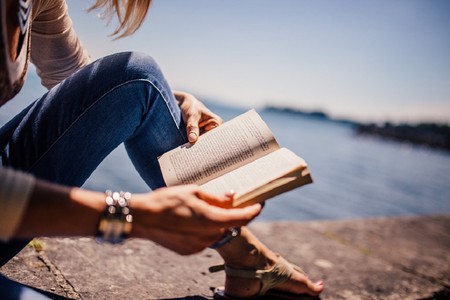 Get back into reading | © StockSnap/Pixabay

Writing is a universal form of expression. The Japanese have mastered the art of poetry, but also longer works, too. Some of the oldest novels come from this small island nation. Here are our top picks for Japanese authors you should add to your library – most if not all have had their work translated into English.

Katayama is most known for his heartwrenching lovestory, Socrates in Love. When his editors told him the original title would not work, they came up with Crying Out Love, In the Center of the World. In English, it was published under the title Socrates in Love. Surprisingly, Katayama’s previous two novels suffered poor sales, and Socrates in Love suffered the same fate. A year after it was published, a celebrity actress, Kou Shibasaki, mentioned it as a guest writer for a pop culture literary magazine. The book’s sales exploded, and would soon be followed by movies and a manga adaption. 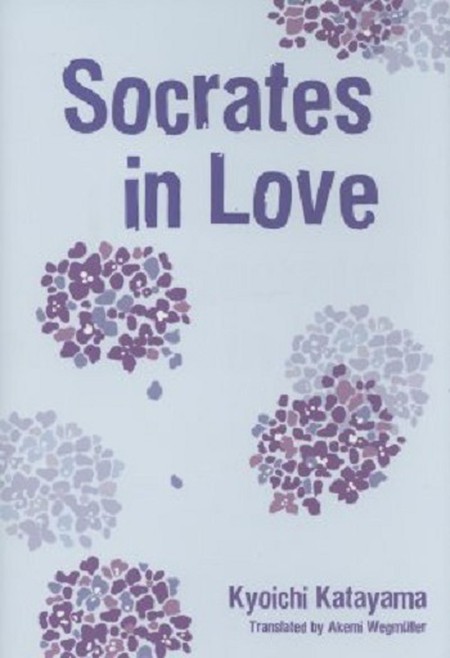 Murakami is easily one of the most successful Japanese authors of all time. His best-selling books have been translated into fifty languages, made into movies and adapted for the stage. This award-winning novelist has been called “un-Japanese” by his peers, since his works were heavily influenced by the Western cannon. Murakami’s work can be described as surrealist, but underneath the talking cats and mysterious cults, he deals with the universal human themes of loneliness and isolation. A good introductory read for Murakami is Kafka on the Shore. The surrealism will be more “palatable” to those unfamiliar to it. 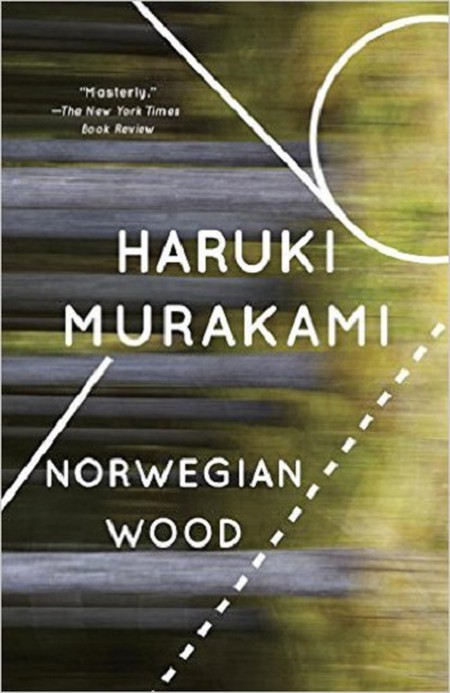 Banana Yoshimoto is the pen name of Mahoko Yoshimoto. Her writings are a voice for struggling youth in Japan. Her seemingly simple descriptions of dreams or the smell of food hint at the deeper meaning within. Memories, emotions, the trials and tribulations of contemporary life – these are Yoshimoto’s specialties. Her books Kitchen and Goodbye Tsugumi were made into movies. Yoshimoto has been writing for thirty years and has no plans to slow down. 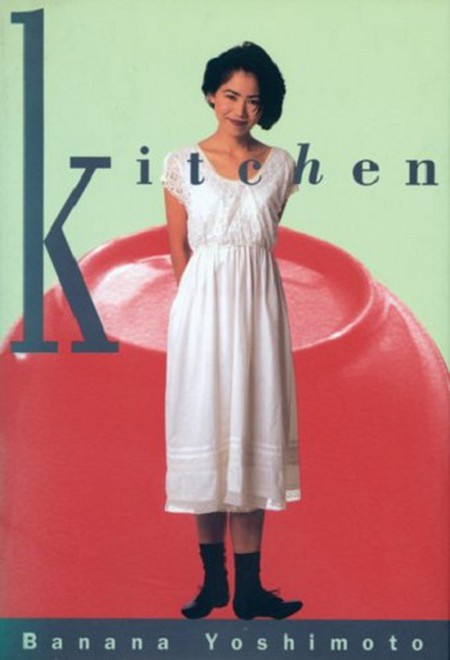 Mishima is one of the most influential writers of the twentieth century. Born Kimitake Hiraoke, Mishima showed an interest in writing from a young age. His militaristic father, however, deemed this an effeminate hobby, and would often search the boy’s room to tear up his manuscripts. Nevertheless, Mishima went on to write Confessions of a Mask in his early twenties, and the book earned him national fame. Mishima’s books feature political themes, and he was known to be a right-wing activist, even going to far as to form his own militia. Mishima died by ritual seppuku (samurai-style suicide) in 1970 after a failed coup. It is known as the Mishima Incident. 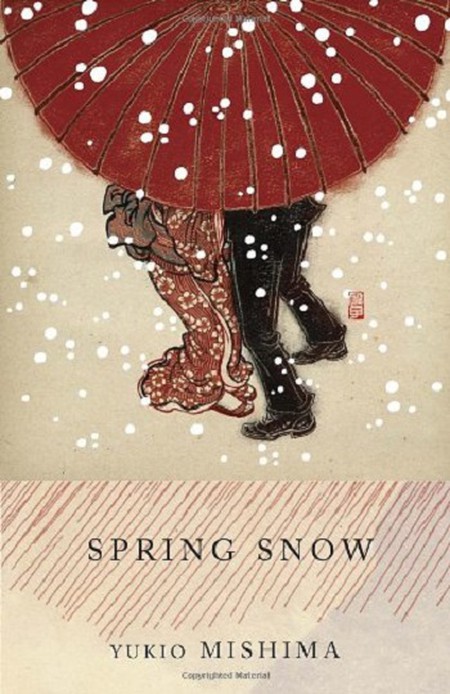 Natsuo Kirino was late coming onto the writing scene. She earned a law degree from Seikei University and dabbled in various professions before committing to writing. It wasn’t until she was in her forties that she began to gain recognition for her talent. Kirino’s mystery detective stories have earned her legions of fans and paved the way for countless other female women to get into the trade, but it wasn’t always so easy. Critics challenged her, saying it wasn’t a woman’s place to write such things, that they should stick to romance. Five of her novels have been published in English: Out, Grotesque, Real World and The Goddess Chronicle, and In. 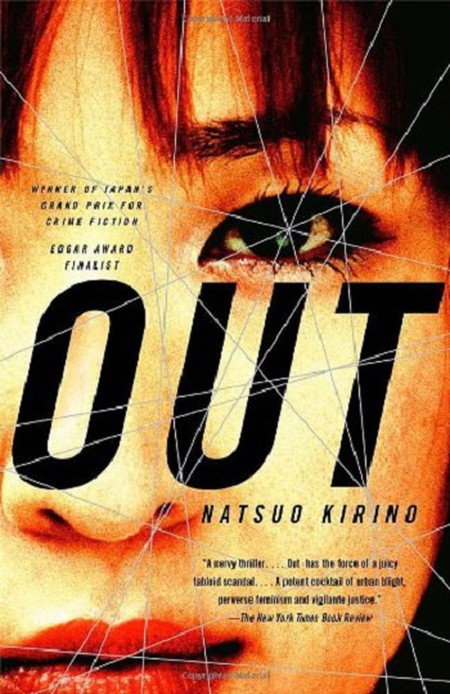 Ōe’s books on political, social and human issues earned him the Nobel Prize in Literature in 1994. He remains a prominent figure in the contemporary Japanese literature cannon. Ōe stands firmly by his political beliefs. He received death threats twice in his life. Once, when his politically-charged novellas Seventeen and The Death of a Political Youth were serialized in a literary magazine. Then again when he refused to receive Japan’s Order of Culture, citing that he did not recognize any power higher than democracy. Ōe also credits his mentally-handicapped son for influencing his writing career. 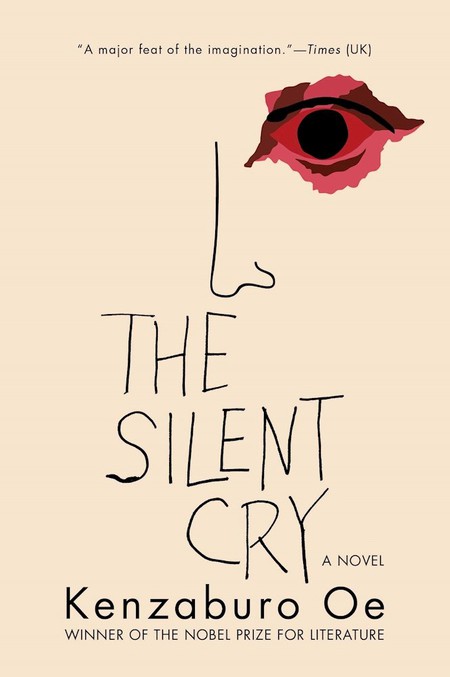 Miyabe is a successful writer of contemporary fiction and young adult literature. She has had multiple horror, fantasy and crime novels translated into English, including Crossfire and All She Was Worth. Brave Story won the American Batchelder Award in 2008 for Best Translated Children’s Book. In Japan, meanwhile, Brave Story was made into an animated film, a video game series and retold in a manga adaption. 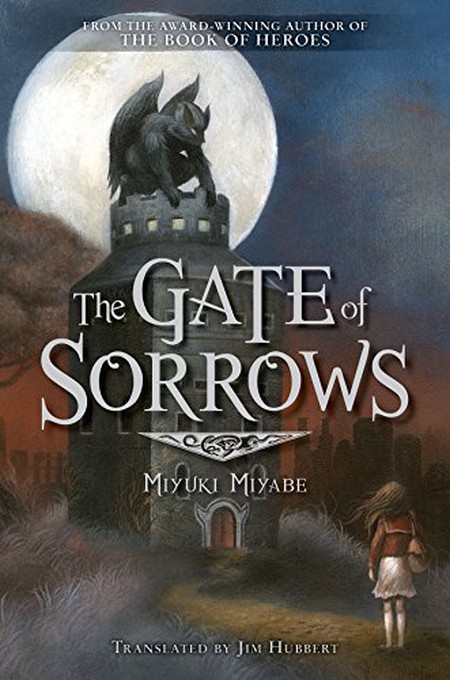 The sequel to The Book of Heroes | © Haikasoru

Akutagawa is considered “The Father of the Japanese Short Story”. He was active during the Taisho Period of Japan, 1912-1926. Akutagawa published his first short story, Rashōmon, while he was still a student. He believed that literature could cross cultural divides, and his tales frequently featured reworkings of historical incidents from a variety of cultures. Akutagawa commited suicide in 1927 with an overdose of barbital, a sleeping pill. He was only 35. 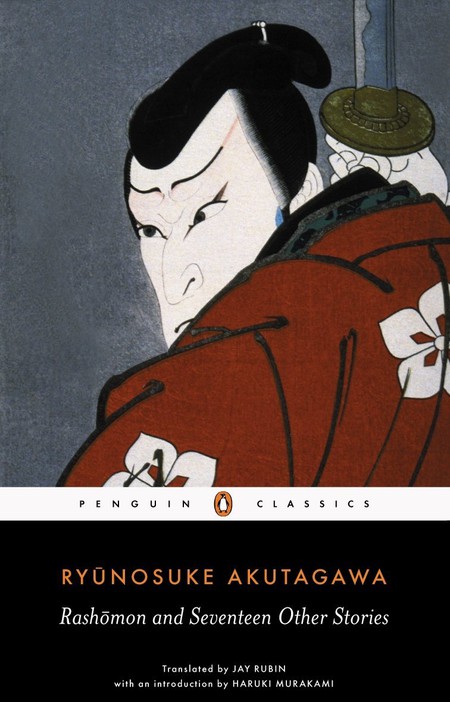 Lady Murasaki is quite possibly one of the world’s first novelists, or at the very least one of the first women to write as a form of entertainment. Her epic novel The Tale of Genji has been the subject of literary criticism for centuries. It has been made into movies, plays and translated into all of the world’s major languages. One stunning feature of Murasaki’s writing is its consistency. Although the novel took over a decade to finish, the characters age appropriately, and they always act in accordance with their personality and station. 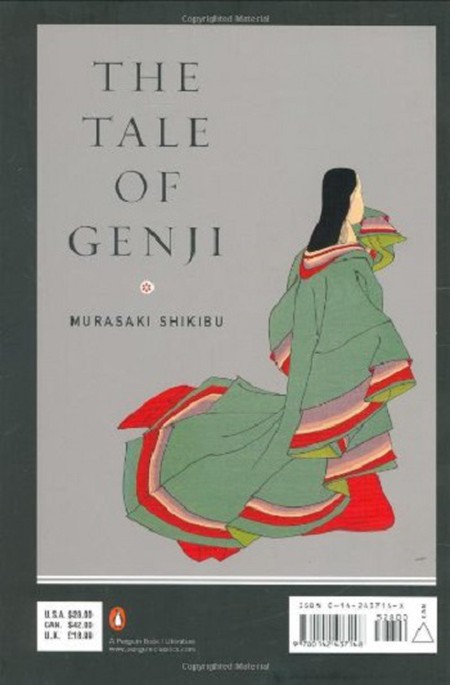 Back cover of the Penguin edition | © Penguin Classics
Give us feedback