8 Fascinating Facts About the Japanese Language 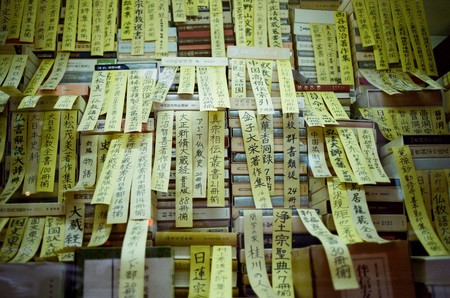 For native speakers of English, Japanese can be one of the most difficult languages in the world to learn. However, that hasn’t stopped people from trying. With the popularity of Japanese media – from films and music to video games and anime – more people than ever are trying their hand. Before you dive into your Japanese studies, here are eight essential facts to know.

Japan refers to itself as 日本 – pronounced ‘Nihon’ or ‘Nippon’ in the native tongue – but in other languages it’s usually called ‘Japan’ or some variation thereof. That’s because early Portuguese explorers in China recorded the name as ‘Jipangu’ based on the Mandarin pronunciation they heard, which sounded to them like ‘Cipan’. So, while you may be studying Japanese, you are technically studying ‘Nihongo’. 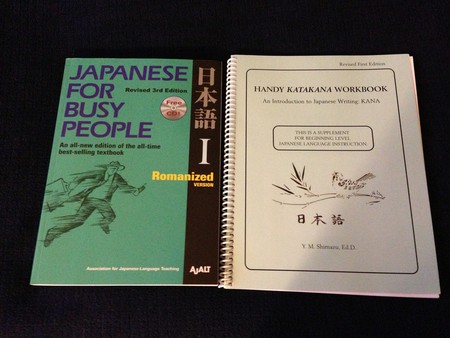 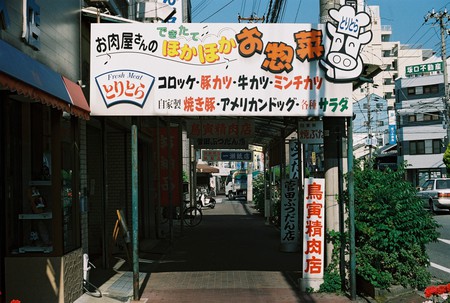 Even though Japanese uses Chinese characters, the language isn’t based on Chinese

The Japanese written language uses Chinese characters, but the language itself was born in Japan, not China. How did that happen? Well, the Japanese language existed for centuries solely as an oral language that wasn’t written down. Some time around the 5th century, Japanese scholars decided to fix that by learning to read classical Chinese and borrowing kanji characters to pair with the corresponding words in Japanese. Later, hiragana was created as a simpler alternative to the more difficult kanji. 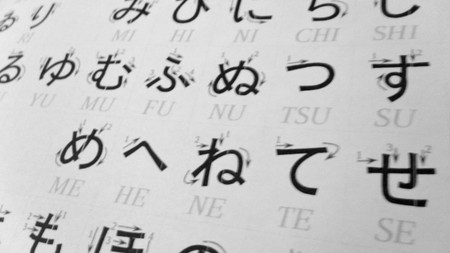 There are three different levels of formality with corresponding grammar

Depending on whether you’re speaking in a casual, polite, or formal situation, verbs are conjugated differently in Japanese. Formal Japanese is further divided between language that humbles the speaker, such as a customer service worker, and language that elevates the listener, for talking to important people such as a valued client or your superiors at work. It can get so complicated that even native speakers struggle to use formal Japanese correctly!

There are no plurals in Japanese

In the Japanese language there’s no difference between saying ‘There is a spider’ and ‘There are spiders.’ So it can be difficult to tell whether someone is saying there’s a spider in your room, or your house has been overrun with a swarm of spiders.

There are also no articles

Japanese also doesn’t differentiate between ‘a’, ‘an’, and ‘the’. While this doesn’t cause so many problems for English speakers of Japanese, it’s a language point that’s tricky for Japanese speakers of English. 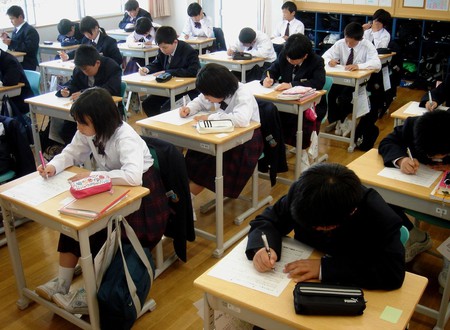 You can make sentences using only verbs

While English sentences typically follow a subject-verb-object (SVO) word order, Japanese uses subject-object-verb (SOV) order. However, it’s not actually necessary to specify the subject – and objects are optional, just as in English – so it’s possible to form a sentence using only verbs. In fact, you can have an entire conversation without ever mentioning the subject.

And if that doesn’t sound tricky enough, in the Kansai dialect used in western Japan around Osaka, the intonation for ‘bridge’ and ‘chopstick’ are actually reversed! Most Japanese language textbooks targeted at foreign learners don’t cover intonation, so this can be one of the trickiest parts of sounding fluent in Japanese. 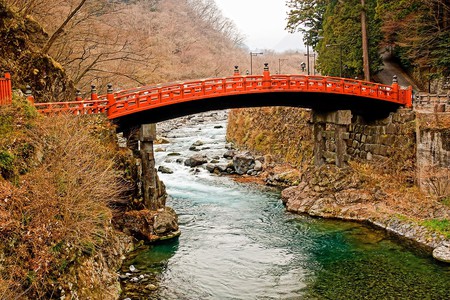