13 Reasons Why Japan Is the World’s Most Unique Country 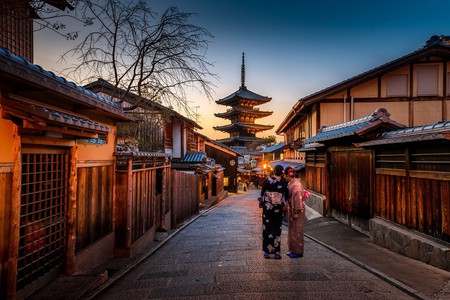 Japan has always had a reputation for its distinctive culture and unique traditions. As an island nation with a long history of isolation, many aspects of the culture developed completely unaffected by outside influences. But there are so many other reasons why Japan is the most unique country in the world.

Shinto is widely considered to be the native religion of Japan. While most locals would deny being religious at all, Shinto traditions and festivals play a huge role in everyday life. In Kyoto alone, there are over 400 Shinto shrines dedicated to various kami (deities). 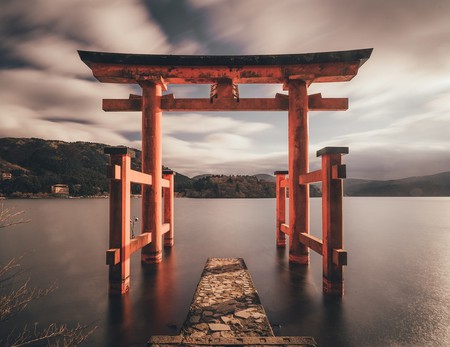 Japan’s service industry sets the global standard for excellent service, and one of the best parts is they’re not doing it in the hopes that you’ll leave a good tip. Most people in the service industry are courteous to a fault. In Japan, there’s no need to thank these people; to them, they’re just doing their job. 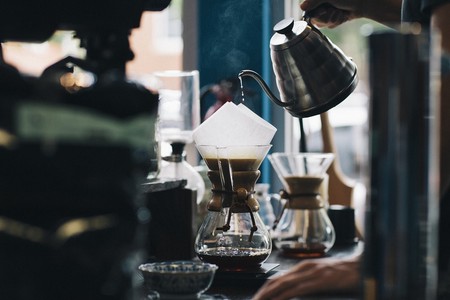 Traditional fashions such as kimono are unique to Japan and one thing that sets it apart from other cultures. Many locals still enjoy wearing traditional clothes for special occasions, including graduation, weddings, and festivals. 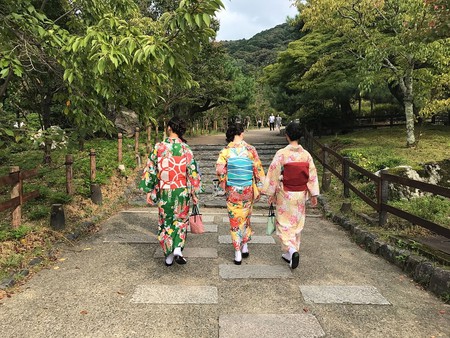 Astro Boy, written in the 1950s, is one of the world’s first manga. The comic was admired for its progressive style, and decades later, manga and anime would grow to become one of the country’s most iconic exports. Japan’s manga has a strong influence on the comic book artistry in South Korea and China in particular. 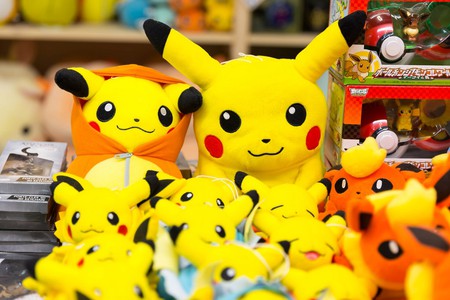 Geisha are professional female entertainers, although historians believe the first geisha were male. These women entertain anyone who can afford their services with conversation, dance performances, and games at high-class restaurants and private parties. Geisha are the precursor to another uniquely Japanese phenomenon: hostess clubs. 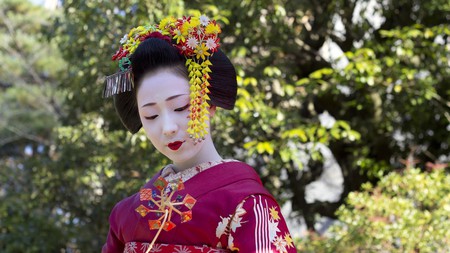 Japan reports more earthquakes than any other country in the world. It can experience dozens of small earthquakes each month. Larger earthquakes, which cause infrastructural damage or tsunami, are much more rare, but devastating when they do happen.

Aside from favorites loved around the world, such as edamame (soybeans), sushi, and miso, there are a lot of uniquely Japanese dishes even the most adventurous foodie might need coaxing to try. Natto, anyone? 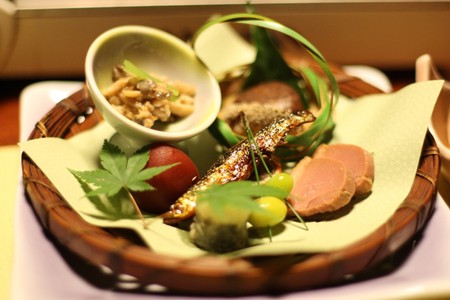 The Japanese learn how and when to bow from a young age, and they use bows among themselves to mean anything from thank you to I’m sorry. 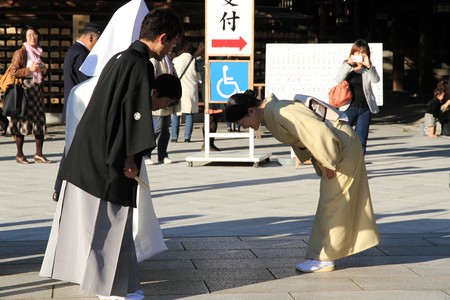 Sumo wrestling began in Japan hundreds of years ago, during the Edo Period, but its roots may go back even further to ancient Shinto rituals. Japan is the only country where sumo wrestling really caught on, and it is still the only place where you’ll find the sport practiced on a professional level. 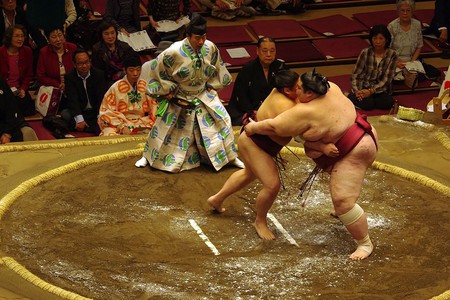 Tatami flooring originated as small, mobile seating for the nobility during the Heian Period. By the early Edo Period, the lower classes even started using tatami mats. They are not only comfortable but also high maintenance and must be replaced from time to time. They’re now used primarily in Japanese-style rooms, such as those in tearooms, traditional restaurants, and ryokan (inns). 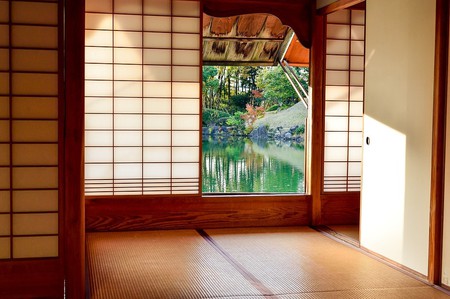 The tea ceremony was introduced to Japan by Chinese monks over 1,000 years ago. But over the centuries, the Japanese tea ceremony has become such a unique and distinctive art that the two now have few similarities. 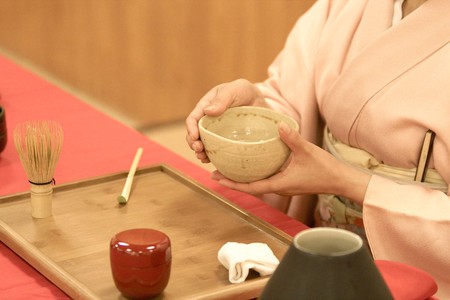 Pachinko is a type of slot machine that was invented in Japan in the 1920s. Instead of trying to get matching pictures, players hope that the metal balls launched into the machine land in the right prize slots. Pachinko parlors are common throughout the country. 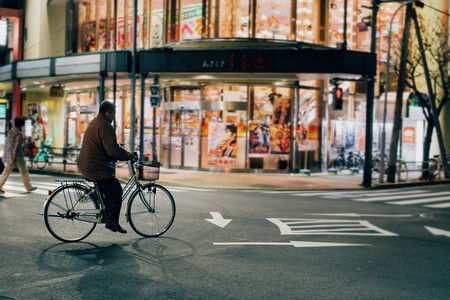 Pachinko parlors can be found throughout Japan | © xegxef / Pixabay

No place on earth appreciates cuteness as Japan does. From adorable mascots and warning signs to pop culture icons and advertisements, kawaiiness is one of the most prized attributes a thing can have. 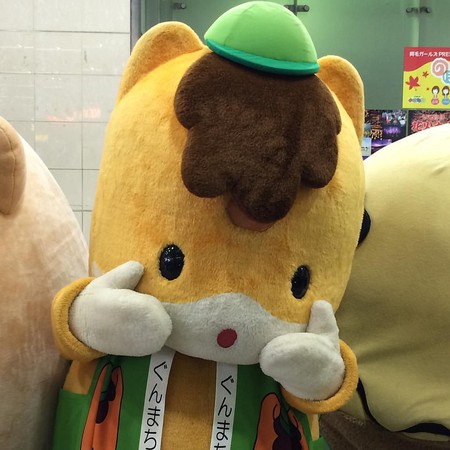