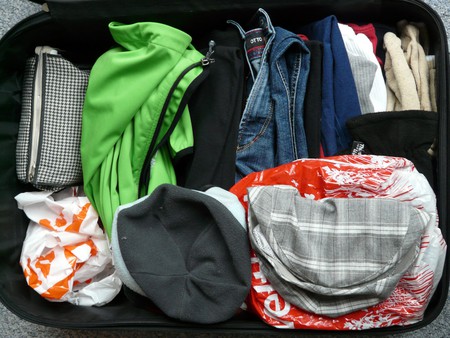 This may come as a surprise to expats when they first arrive, but quality deodorant is incredibly difficult to find. Most people don’t wear it (this will become painfully evident after riding a crowded train on a hot summer day), and the antiperspirants found in most pharmacies and convenience stores are generally weak and ineffective. Stock up before you leave home or you’ll be ordering in bulk from Amazon.

It’s better to bring a laptop from home for two main reasons. For one, almost all computers here come with a Japanese keyboard which, unless you grew up using one, can take a long time to get used to. Most of the symbols are in different places and this can feel clumsy and counter-intuitive to those who don’t have experience with Japanese computers. The other reason is that space is at a premium in Japan and a desktop computer will likely take up too much of it in your small apartment.

While not a necessity, an unlocked smartphone will give you a lot more service options and will save you a lot of money. Depending on the length of your visa, most phone retailers and service providers make expats pay the entire cost of the phone upfront, which can be around $700. This is due to problems in the past with foreign workers leaving the country without having paid off their phones.

Japanese over the counter medications are notoriously weak. It is best to bring the basics, such as cough and cold, antihistamines, and anything else you think you’ll need. The regulations for prescription medications may be different than those in your home country as well, so be sure to check that you won’t be breaking any laws before coming to Japan. 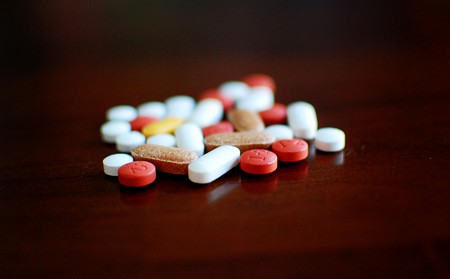 If you have a suit that fits well, bring it. Japanese clothing is designed and tailored to fit the Japanese frame, which is more slender than most. Expats from Western countries generally have the most difficulty finding suits and formal attire that fits comfortably.

Dental floss isn’t usually something expats think about before coming to Japan, but not long after arriving they start to miss the good stuff back home. While floss can be found in most pharmacies, most of it is harsh on the gums and poorly made. Save yourself the trouble and bring a few spools with you.

You might not need this if you’re moving to one of the bigger cities like Tokyo or Osaka, but an international driver’s permit is a good idea from anyone living in the countryside who may need to occasionally rent a vehicle. The permit will allow you to drive in Japan for up to one year without having to apply for a Japanese driver’s license, which can be an expensive endeavour depending on your country of origin (some nationalities are required to take additional tests and driver training). 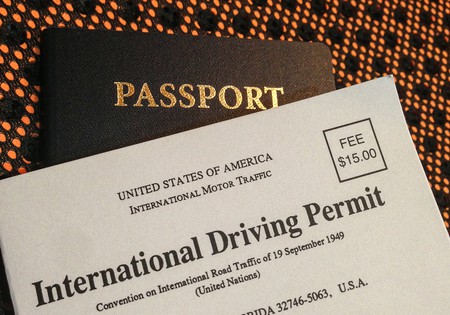 If possible, try to come with at least two or three months’ worth of living expenses in the bank. Even if you already have a job lined up, you likely won’t receive your first paycheck for about a month and a half, as employees are typically paid monthly for the previous month’s work. Furthermore, the initial cost of an apartment in Japan is higher than that of most countries because of reikin (or “key money” a gift typically given to the landlord upon signing a contract), agency fees, security deposit, and up to three months’ rent up front.

This may seem obvious, but unless you already have a strong command of the Japanese language, the dictionary will become your best friend. It is also a great way to improve your language skills. There are several free smartphone apps that feature a full dictionary with example sentences and a breakdown of the kanji, or Chinese characters.

It may sound a bit silly, but keeping snacks or sweets from your home country on hand is one of the best cures for the inevitable bouts of homesickness most expats experience. Check to see if your favorite snack is available in Japan before you arrive, and if it isn’t, try to bring at least a few packs with you. 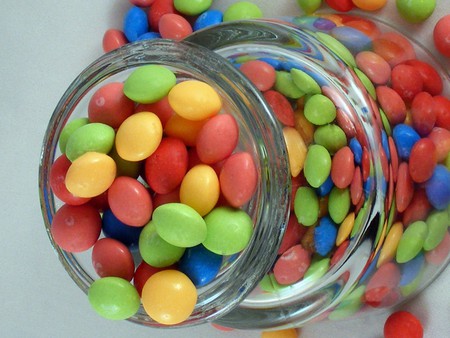