10 Different Ways to Be Polite in Japan 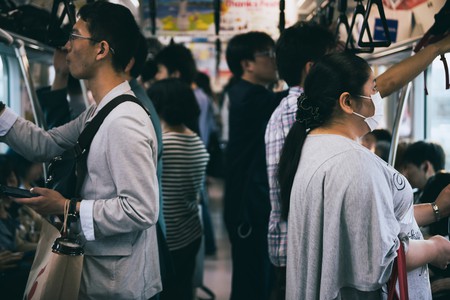 The Japanese have a well-earned reputation for manners and politeness, and countless ways to be polite. Etiquette makes things run smoothly, and being courteous will make your stay much more enjoyable. Here are ten simple ways to be polite in Japan.

At drinking parties with coworkers (nomikai), it’s polite to pour your companions’ drinks and let them pour yours. Pouring your own drink is seen as a bit selfish and greedy, not to mention antisocial, which is the last thing you want to come across as at a party. The most important pouring rules: pour for your superior, pour for your boss, and pour for your customer. 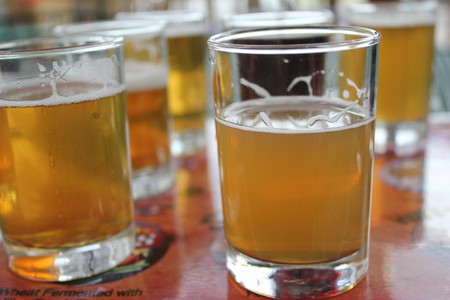 Use your hand to point

Stand on the correct side

On escalators in the Kanto region, including Tokyo, people who want to stand and let the moving stairs do the work situate themselves on the left side. In the Kansai region, which includes Osaka and Kyoto, you’ll want to stand on the right. So try not to stand on the wrong side and get in the way of people who are in a hurry – they’ll usually be too polite to even say sumimasen (excuse me). 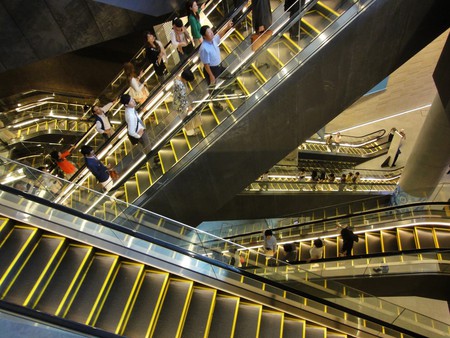 Keep it down on the train

Few things are more annoying than noisy passengers on a quiet train. Most people are trying to read, rest, or gather their thoughts before arriving at their destination, and having loud conversations on the subway is considered rude. If you have to take a phone call, most lines have designated cars for that. 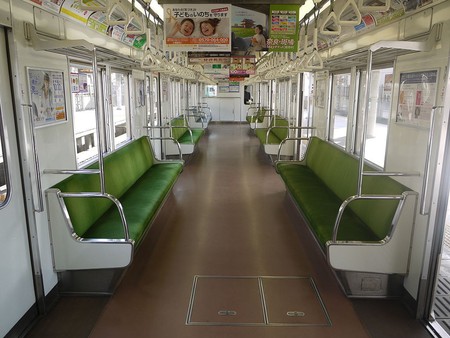 Blow your nose in private

Blowing your nose in public is something a lot of people try to avoid. It’s seen as gross, and potentially a way to spread germs around. Instead, it’s perfectly fine to sniffle quietly as you make your way somewhere private before letting it fly. 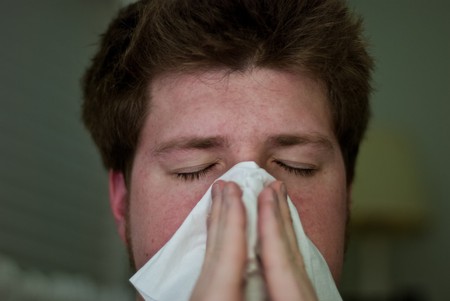 Wash before getting in the onsen

Communal onsen (hot springs) and sento (public baths) have a separate area for showering before entering the pool for a soak. This step is not optional. Jumping into the onsen before scrubbing yourself head to toe with soap is not only gross, but rude. Many facilities are putting in Western-style stand-up showers, instead of the handy stool and hose, to make it even easier for foreign visitors. 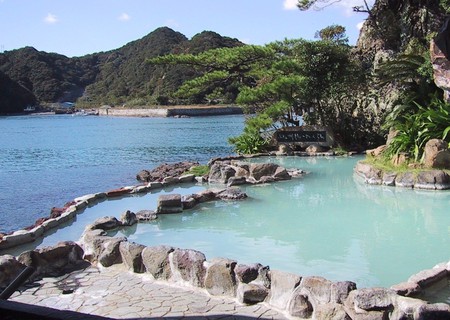 Socks are for tatami

The traditional woven flooring known as tatami can still be found in some ryokan (Japanese-style inns), traditional restaurants, tearooms, and similar establishments. Tatami is meant to be walked on with your stocking feet because slippers will wear it out faster. Save your slippers for the hardwood, and take them off before stepping onto tatami. 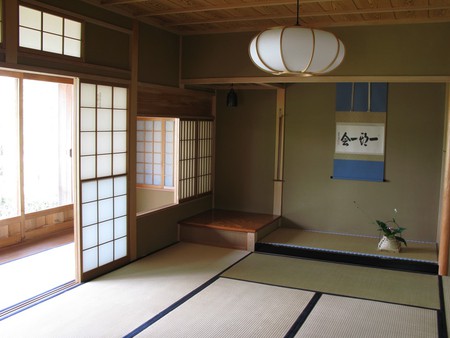 In Tokyo and other large cities, walking and smoking is banned in most areas because of the chance you could burn somebody accidentally on a crowded street. You’ll even get a ticket if you’re caught. Besides, many people find it rude when smokers inadvertently waft the smoke in their face, not just in Japan. Find a designated smoking area before lighting up. They’re common outside of busy subway stations, as well as around cigarette vendors and cigarette vending machines.

Stop for a snack

Most Japanese have an aversion to walking and eating, since it’s viewed as sloppy. So grab your taiyaki (stuffed pancake) and find a place to sit or even just stand off to the side, out of everyone’s way, to enjoy your snack. The same goes for drinks. 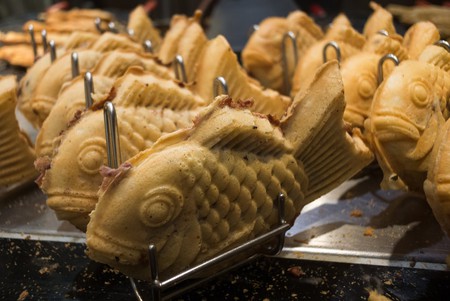 Taiyaki waiting for a home | © Tranpan23/Flickr

Oshibori are small hot towels, usually offered to restaurant patrons to clean their hands before they eat. It’s tempting to keep using the thing as a napkin for your hands – and your face – throughout the meal. But if you want to show off your good manners, fold it up after using it and place it back in the dish it came on, instead. 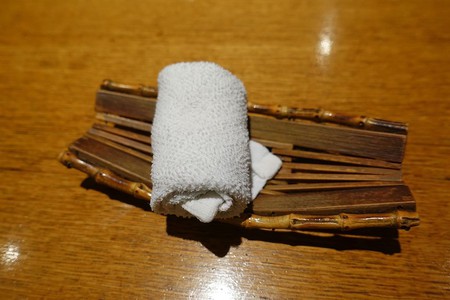