Why Does Valentine's Day Attract Hate in India? 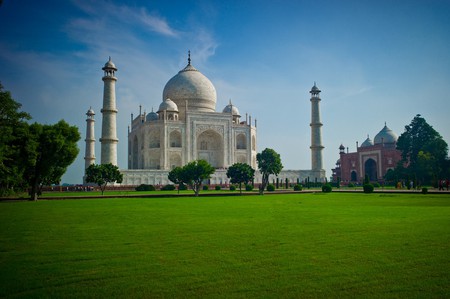 Even as India continues to aim for a superpower status in the near future, there are certain incidents that show how regressive the country can be at times. The onslaught of extreme right-wing groups against Valentine’s Day each year is one such case. Accused of tarnishing the Indian culture, here’s why this celebration of love elicits so much hate in India.

Every year as the date February 14 approaches, there’s a lot of excitement in India, not just among loved-up couples, but also amid right-wing groups like Bajrang Dal, Shiv Sena and Hindu Mahasabha. For these self-proclaimed guardians of Indian society, it’s time to get together and come up with a gameplan to protect the country against a western invasion. 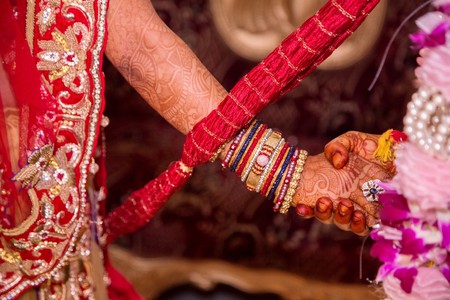 So far, they’ve threatened to solemnise the marriage of couples in full public view at the exact spot where they’re caught. If any pair refuses to do so, they’re handed over photos of Hindu gods and goddesses to remind the offending couple about their real heritage.

In the past, men and women seen dating have been blatantly assaulted by Hindu vigilantes. Some have even roughed up brothers and sisters, mistaking them for a couple.

If the boy and girl happen to be of different religions, the radical groups have made it known that they’d go so far as to conduct a purification ceremony for the couple. 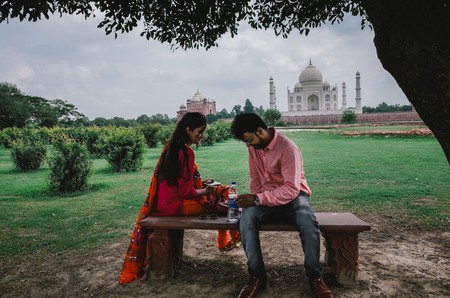 In a bizarre statement five years ago, a leader of a Hindu outfit, claimed that celebration of Valentine’s Day leads to rape, as sales of contraceptives rise on this day in cities.

Vandalism is a scare tactic the rightist groups in India seem to enjoy using without restraint. It’s the same with Valentine’s Day. Any shop selling greeting cards, flowers and gifts are always at risk. So are restaurants and cafes, where couples are found dating.

For the last two years however, these far-right groups seem to be less zealous in their fight against western encroachment. According to a Bajrang Dal leader, couples who are not ashamed of being together in public spaces are like animals and, therefore, any attempt at trying to make them better is futile.

Last year, the moral policing was more subdued as the couples were only given white roses and educated on the apparent vulgarities of western culture. But if they were willing to get married, the radical groups generously revealed that they were ready to facilitate the marriage.

Despite all these efforts, Valentine’s Day is considered an important affair in India and continues to be celebrated across the country, especially in big cities. The majority of the population have never taken heed of the threats and preachings, which could be the chief reason why the extremists have now softened their stance.