What You Need to Know About Kerala's Love Affair with Alcohol 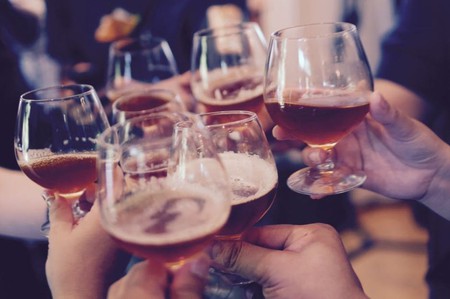 When it comes to liquor consumption, Kerala tops the drinking charts in India. In 2015, the Kerala Government imposed certain restrictions on the selling of alcohol, and people around Kerala were shocked and opposed it. This order battered the state’s alcohol beverage and tourism industry. More recently, in June 2017, Kerala eased these liquor restrictions, allowing the people of Kerala to recommence their love affair with alcohol. But, why do inhabitants of this southern Indian state love their liquor so?

Before the liquor restrictions

Home-made spirits, such as toddy, have long been an integral part of the state’s culture. Coconut trees are everywhere in Kerala, and early in the morning ‘toddy tappers’ (palm wine extractors) show up at the doorsteps of houses to extract the coconut sap from household palm trees. In return, toddy tappers give a bottle or two of toddy to the household. The toddy that is extracted is initially sweet and non-alcoholic, but by evening, it has transformed into a stiff and bitter alcoholic drink, with nearly 4 percent alcohol. Toddy shops can also be found everywhere in Kerala. Sweet toddy is used for making appam (a kind of a pancake made with fermented rice batter and coconut milk), and even served to children during breakfast as a source of protein. Keralites get used to the taste of toddy from a young age. 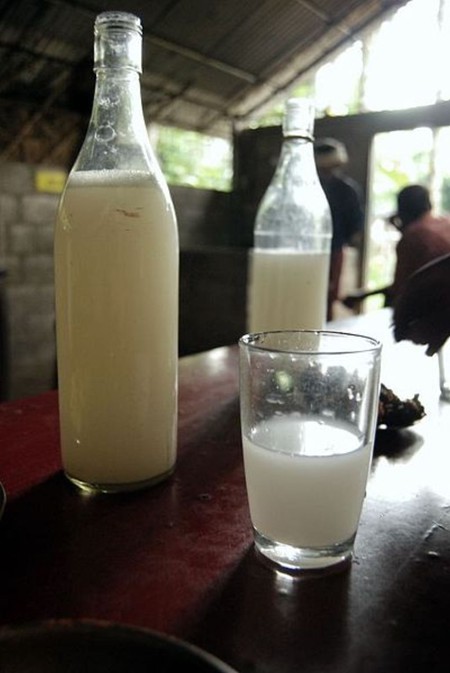 The other preferred drinks in Kerala are rum, brandy and beer. An evening peg or a mug of beer is a significant part of Keralites’ merriment. Even early in the morning you will see men queuing at ramshackle alcohol shops; the lines just get longer throughout the day.

The people of Kerala are often labelled as ‘heavy drinkers’, for understandable reasons. This doubtlessly contributed to the liquor restrictions that were introduced in 2015. The decision to place a cap on the selling of alcohol was made in an effort to reduce alcohol consumption and combat road accidents caused by drunk driving, as well as domestic violence fuelled by alcohol abuse.

Only 5-star hotels were allowed to serve alcohol, and bars were to be shut down gradually over a 10-year period (phased prohibition), according to an Indian Express Report. Kerala’s alcohol industry struggled with the ban, it was a blow to employees of hotels and bars, and the ordinary people of Kerala were shocked. Kerala’s vibe changed, and not necessarily for the better. 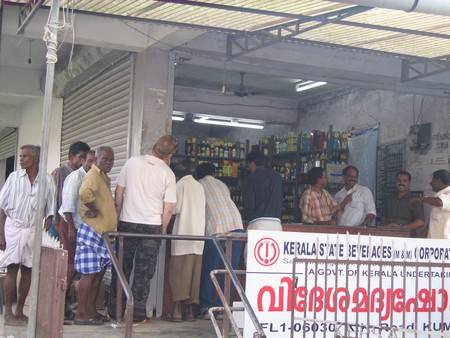 While there were supporters of the ban, many also opposed it, stating that it violated personal freedoms and would simply lead to illicit alcohol production and consumption and bootlegging. The latter turned out to be true, and was a reason for the easing of the alcohol policy. Another major reason was decline in the tourism industry and the loss of revenue from alcohol sales. A great percentage of revenue in the state’s annual budget had come from liquor sales.

Pinarayi Vijayan, the Chief Minister of Kerala, stated that there was a steep increase in substance abuse since the restrictions came into effect in 2015, according to a BBC News story. Another major revenue earning sector in Kerala is tourism. With alcohol restricted to only 5-star hotels, it became difficult for tourists in Kerala to grab a drink. The Tourism and Labour Department, as well as the Houseboat Industry of Kerala, stated that the liquor policy led to losses in the tourism sector.

In June 2017, Kerala mellowed its alcohol policy. A new policy became effective from July 1, 2017. Now, 2 and 3-star hotels in Kerala can also serve alcohol, and hundreds of bars that were shut down in 2015 may re-open soon. However, the age of alcohol consumption was raised from 21 to 23 years. Kerala has also agreed to abide by a mandate given by the Supreme Court of India that all liquor shops and bars within 500 metres (0.3 miles) of a state or national highway must close.

People in Kerala rejoiced at this news, as it will be easier to rekindle their long-standing love affair with alcohol. 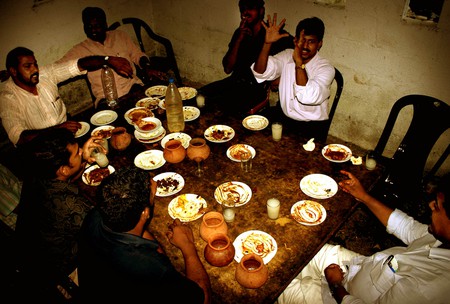