Travel From Mumbai to Goa on India's First Luxury Cruise 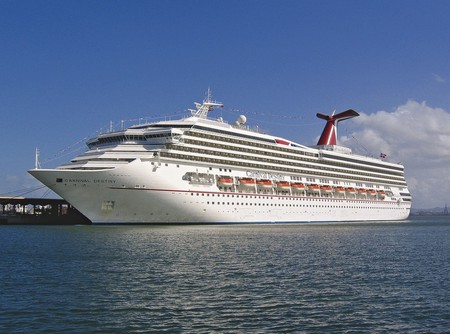 Goa has been a favourite travel destination for Mumbaikars for decades now. But soon, getting to the sunshine state might itself be just as memorable an experience as holidaying there. The route between Mumbai and Goa is set to host India’s first ever luxury cruise line, and if all goes well, you could start sailing as early as September this year.

Sea-based transport between Mumbai and Goa has long been in the offing to alleviate air and road traffic between the two travel destinations. In recent years, options such as a ferry service and even a seaplane service have been considered by the Indian government. It was first announced last year that the government of India was considering this route for the country’s first cruise line. The news created a lot of interest among tourists, but details about the project and the expected start time have since been kept under wraps. After successive delays and shifts in the schedule, details regarding the project have finally come out: the cruise line will be run by a private firm, Sea Eagle Cruises, in partnership with the government.

The new cruise ship, Angriya, embarked on its trial run this week and gave expectant travellers a taste of what’s to come. The vessel is named after the famed Maratha general Kanhoji Angre and is expected to come loaded with a host of luxury services such as indoor games, round-the-clock cafés and restaurants, lounges and even an on-deck pool. The ship was made in Japan and has been in service since 1997 but has been repurposed and refitted with best-in-class luxury facilities by the Mumbai Port Trust.

The cruise ship conducted its trial run this week, leaving Mumbai on May 23 and reaching the shores of Goa successfully the following day. According to recent information, the cruise ship will have a total capacity of 400, including crew, and will run services from Mumbai on alternate days, leaving Mumbai Port at 5pm and arriving in Goa at 9am the next morning. As for the fares, the cruise service will cost upwards of Rs. 7,000 (£77) per ticket, making it nearly thrice the average cost of flights between the two cities. 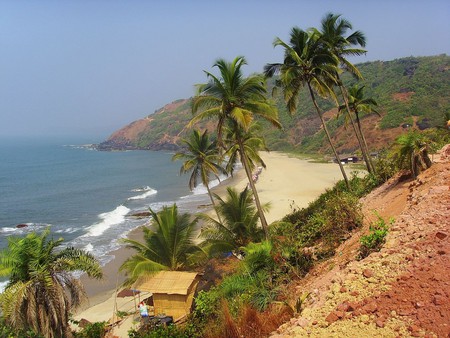 With a travel time of 16 hours, the overnight cruise will reach the shores of Goa at 9 am on service days | © Ridinghag / WikiCommons

First of many to come

While the Mumbai-Goa cruise will mark the first-of-its-kind service in the country, it certainly won’t be the last if the Indian government’s grand plan checks out. According to reports, the Union Ministry for Shipping and Water Resources aims to increase the number of cruises visiting India every year from the current 85 to nearly 1,000 and has also called for more proposals for such cruises from private firms in the country.